Indore (Madhya Pradesh): In what may invite further trouble for faculty members of Government New Law College, some students have reportedly admitted before the inquiry committee that a few Muslim teachers would talk against the Army and oppose abrogation of Article 370 in Jammu and Kashmir.

Sources said that the seven-member committee constituted by the Department of Higher Education (DHE) to probe into scandal has completed the probe and is likely to submit its report likely on Thursday.

The committee members took statements in writing from 16 teaching and non-teaching employees and more than 120 students.

Sources said that some students accepted that the teachers would talk to them against the establishment and criticize the Centre for abrogating Article 370.

The students also admitted that the Muslim teachers promoted religious fundamentalism and "negative thoughts" about the Central government.

On December 1, college principal Dr Inamur Rahman had sent six teachers, including four Muslims, on forced leave for five days after the ABVP accused them of being anti-establishment and promoting religious fundamentalism.

Two of these teachers hail from Kashmir, the ABVP activists had claimed.

The following day, the ABVP activists took out a book from college library a book containing objectionable content against Hindu community and the RSS, VHP and other Hindu outfits. The book was penned by Dr Farhat Khan.

On Sunday, the DHE constituted seven-member committee to investigate “incidents of indiscipline at the college”. The committee was asked to submit report in three days.

The ABVP activities on Monday brought out another controversial book from the college library. This book too had anti-Hindu content. The book was also penned by Farhat Khan. She had been absconding ever since the controversy broke out.

Devi Ahilya Vishwavidyalaya on Wednesday cancelled LLM second semester exam citing unforeseen reasons. However, the exam, which was scheduled to start from Thursday, was cancelled after incharge principal of the Government New Law College refused to double up as exam centre stating that six teachers were on forced leave and the principal was hospitalized.

The university was not in a position to change exam centre at the eleventh hour so it cancelled the exam saying new dates would be announced later. 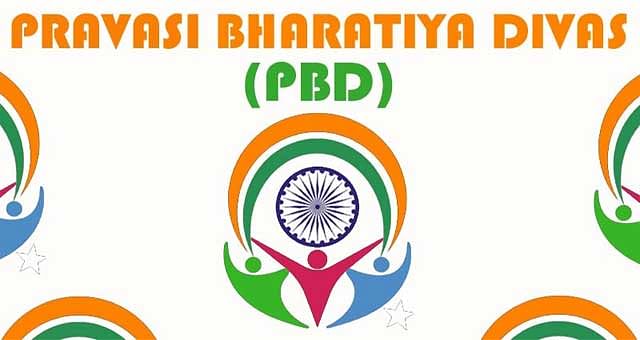