Addressing the general meeting, Chouhan said that in the next three years, all the needy will get houses in Dewas. It is well known who brought the water of Narmad to Dewas. It was the tireless efforts of Tukojirao Pawar that resulted in water being brought by train. He is also known as Narmada Nayak.

Chouhan further said that if Congress bags the mayoral seat, then the pace of work will be hampered. He asked people to bless the party's mayoral candidate Geeta Durgesh Agarwal and all the 45 ward corporator candidates and give them victory with an overwhelming majority.

Providing relief to the citizens of the city, who have been suffering from the problem of ‘Pecky’ plot for many years, it was announced that the problem of ‘Pecky’ plot would be eliminated soon as the government would make them legal. Other party leaders including MLA Gayatri Raje Pawar also addressed the gathering. Hundreds of people including party workers, office bearers attended the general meeting 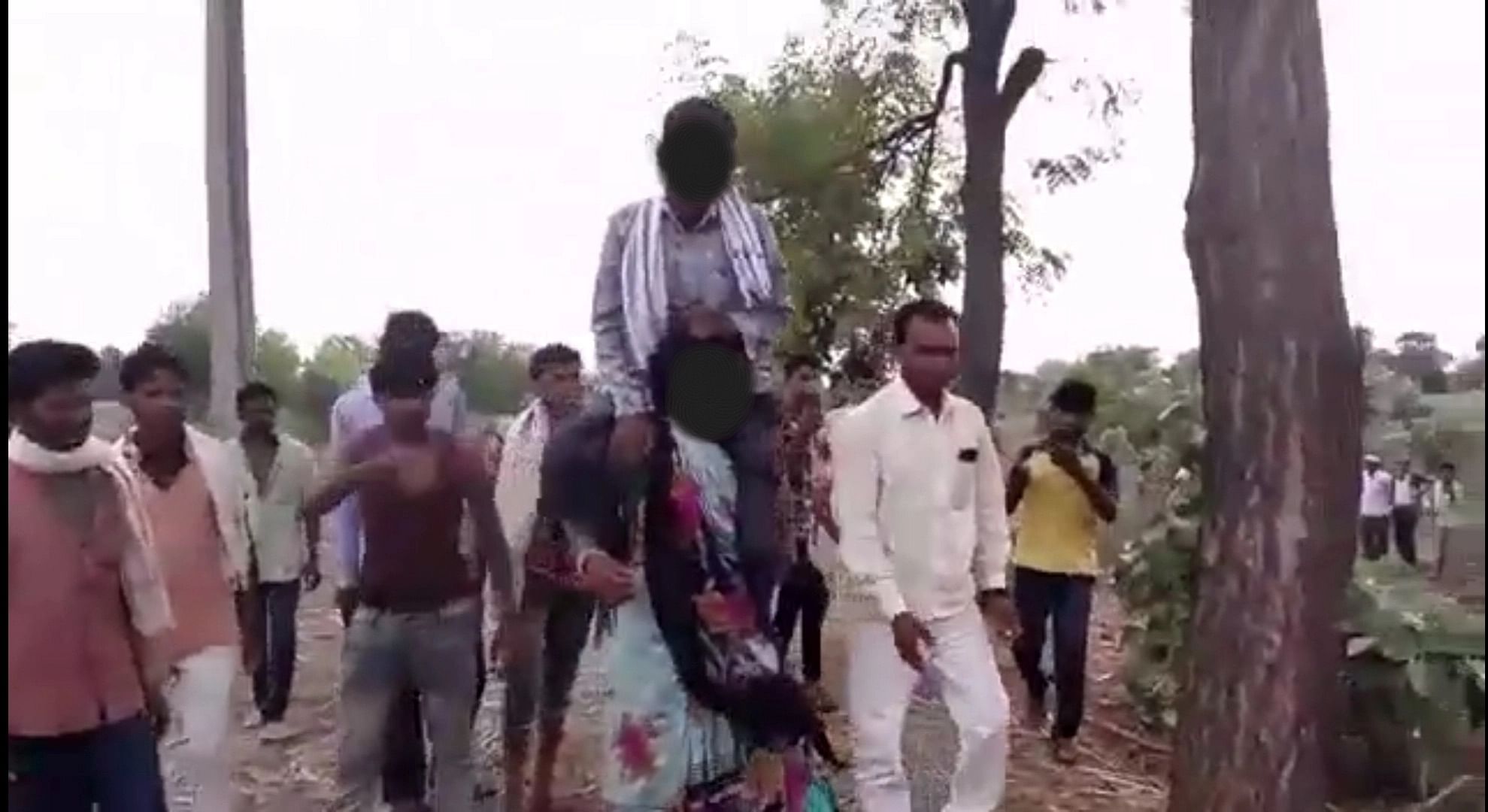 'It'll all be okay, I'm strong': Jacqueline Fernandez after ED names her as an accused in Sukesh...

Watch: Anurag Kashyap's take on how 'GST on paneer' is impacting Bollywood