Earlier, for a long time, Congress had occupied the City Council of Barod.

Earlier, after getting the support of the lone Independent winner in the council, many believed that it was a cakewalk for the BJP as the party had won eight out of 15 seats in the Municipal Council election, while Congress managed to get six.

With the support of the Independent, BJP had a total of nine votes in its kitty, however, a BJP councillor voted for Congress and as result, BJP candidates for president and vice-president got eight votes, while Congress candidates got seven votes each.

Earlier, for a long time, Congress had occupied the City Council of Barod.

For the post of vice-president, nominations were filed by Mohankunwar Bai Rajput from BJP and Yusuf Hussain Bauhra from Congress.

After the election, BJP took out a victory procession in the city and burst fireworks. The winning candidates were accorded a warm welcome at various places. 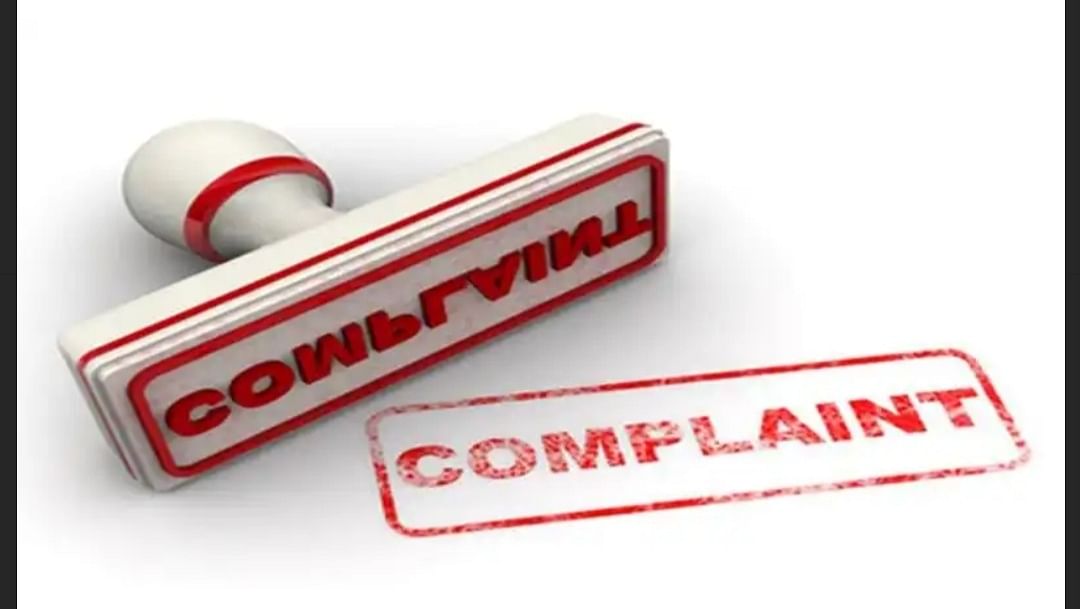