Real ​​count in MP might be lower than estimates, due to migrants
Tina Khatri 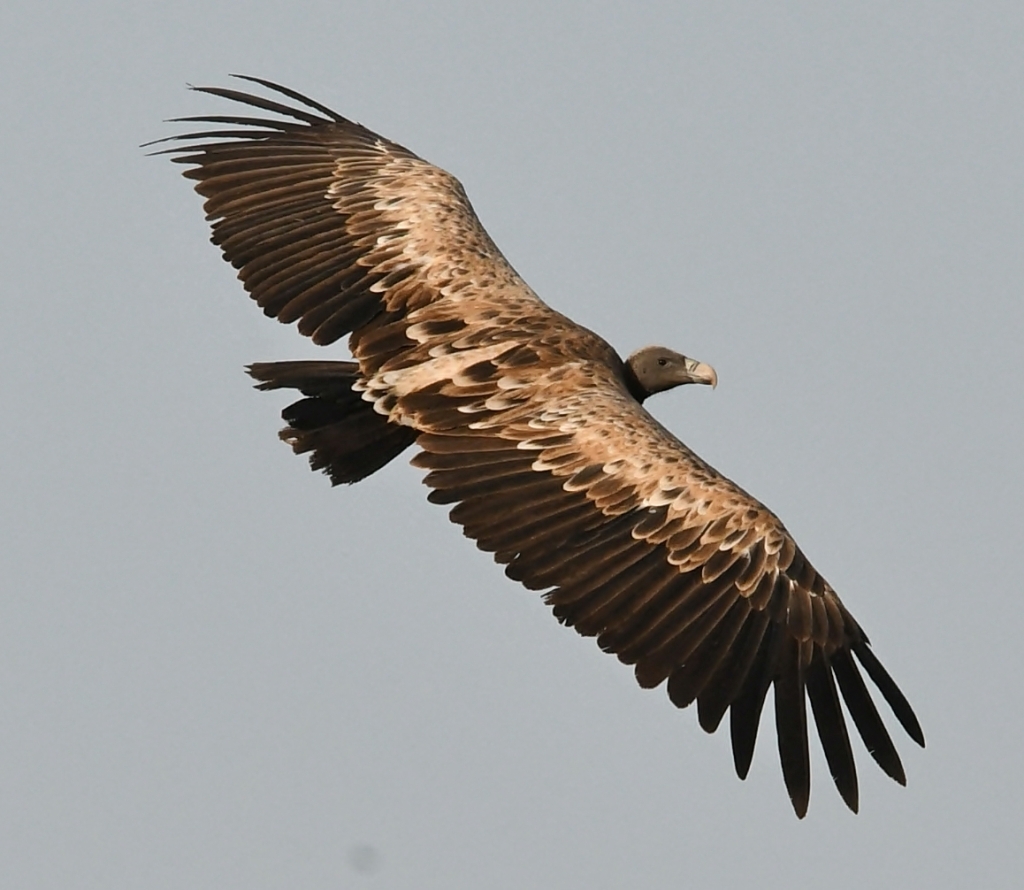 Three essential species of vultures already extinct in Indore circle, the likelihood for others to vanish rises as no major steps are being taken to provide ​​food for these essential scavengers of our ecosystem.

Despite the fact that vultures ​have a major role to play in controlling ​diseases by eating rotting flesh of dead animals, that are full of pathogens​, Indore seems to ignore the pressing need for its conservation.

The official survey ​of vultures in the state is set to begin on February 7, 2021. However, ornithologists and wildlife activists quote, “We are celebrating a population of a few thousand of a species that existed in ​lakhs in the state and even now, continues to vanish from various sites popular as their homes.”

Representing NWCAS (nature & wildlife conservation & awareness society) Ravi Sharma said, “Gidiya Kho a popular destination known for vultures and other birds ​has been reduced to a tourist spot where people come to click photos, with the vultures missing. This is both sad and disturbing."

He added that there were three essential species (extinct in Indore) were found in Gidiya Kho and Hatod. “Long​-​billed vulture, white​-​backed vulture and red​-​headed vultures had their largest population in our circle once, and it seems that rest of our avian species will soon vanish as we refuse to care and provide for them,” Sharma said.

He added that a migrant vulture species Eurasian Giffon is often confused with long​-​billed vulture in Madhya Pradesh. “The true situation of long-billed is ​much worse than admitted​,” Sharma said.

​With fall in vulture population, there has been rise in stray dog and rat population, but they were not efficient scavengers and are unable to digest the deadly pathogens like anthrax and spreads it to human. Rising dog population has meant more cases of rabies. ​According to World Health Organisation (WHO), an estimated 45% of all deaths from rabies occur in ​this part of the world. The situation is especially pronounced in India, which reports about 18,000 to 20,000 cases of rabies a year and about 36% of the world's deaths from the disease.

“​There should be ​just enough vultures to eradicate ​the ​deadly virus​es​ ​and ​bring balance back to our system and help us win lives and not just medals of being the ‘Vulture State’,” Sharma said.

“The society had approached several authorities including Mayor Malini Gaud ​with a appeal to provide enough food for vultures but to no use.

In fact, Devguradiya hill & its surrounding dumping yard which used to be the haven for Egyptian vulture have been continuously losing their white scavengers since last consecutive three years ​and the trend continues.

During Dec 2020 - January 2021, we found only 15 numbers of Egyptian vulture as compare to 28 numbers last year during the same period that’s almost 46% reduction from the last count," says orthinologist, Ravi Sharma.