The post-mortem report said that the victim was murdered by strangulation. Police are probing if the toddler was raped.
FP News Service 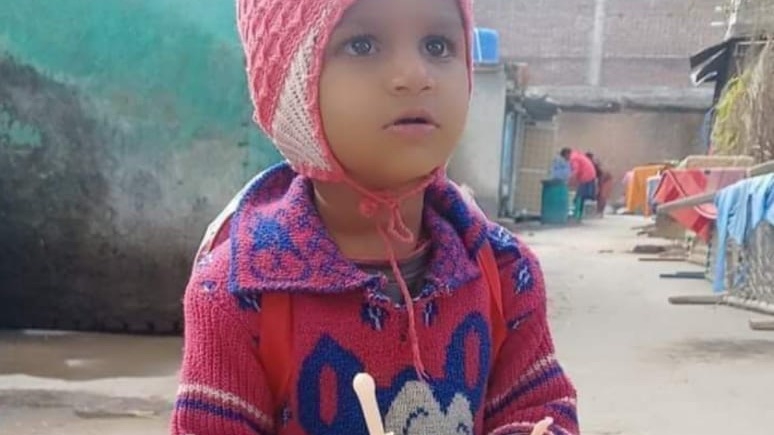 Burhanpur (Madhya Pradesh): Scores of villagers in Icchapur village of in Burhanpur district paid tribute to the 17-month-old girl child whose body was in a 200-feet deep well three-day after she went missing on December 23.

The post-mortem report said that the victim was murdered by strangulation. Police are probing if the toddler was raped.

An eerie silence prevails in the village since the body of the child was found.Markets remain closed on Monday. In the evening, more than a thousand villagers visited Jaystambh Square and paid tribute to the girl child and demand capital punishment for the killers.

Memorandums have been given to the district collector and superintendent of police by social organizations across the district. 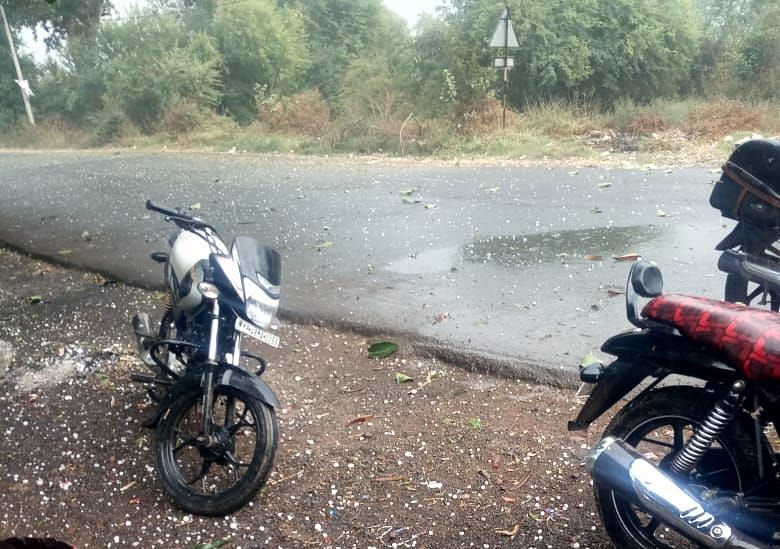