The remaining two blocks, including Dharampuri and Manawar blocks recorded 77.19 and 76.22 per cent voting respectively.

Dhar (Madhya Pradesh): Four blocks of Dhar district witnessed brisk voting during the second phase of three-tier panchayat polls on Friday. As per the data available, Umarban block recorded the highest 79.05 per cent voting, while Gandhwani block recorded a minimum of 75.49 per cent voting till 3 pm.

The remaining two blocks, including Dharampuri and Manawar blocks recorded 77.19 and 76.22 per cent voting respectively.

Overall, 3,32,457 voters out of a total of 4,32,017 voters exercised their franchise during the panchayat polls making the poll percentage at 77 till 3 pm and is expected to increase as voting continued even after 3 pm at a few polling booths as presiding officers there distributed had tokens to the voters who reported the polling booths before 3 pm. 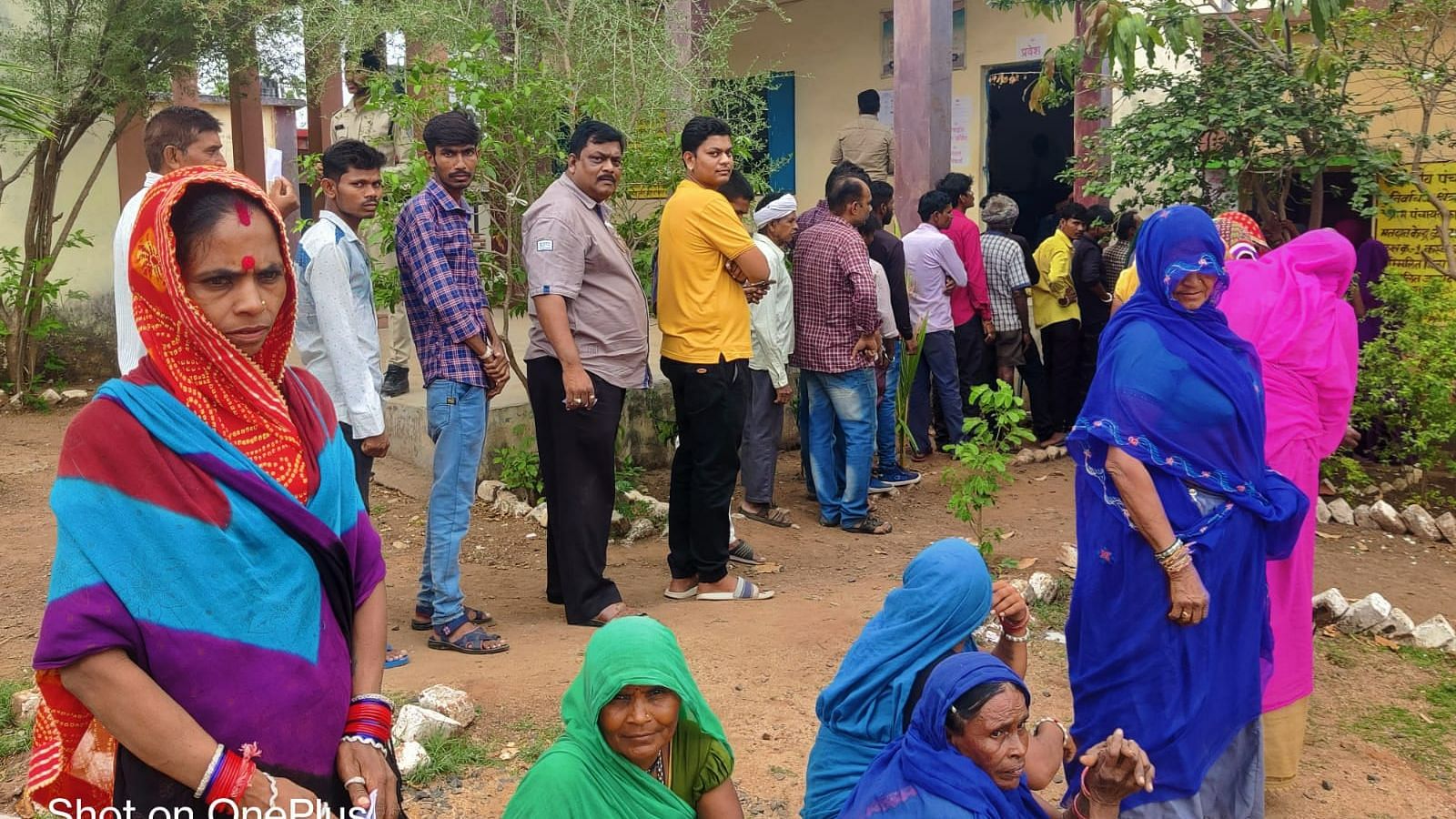 Huge enthusiasm among the voters could be seen here as a large number of voters thronged the polling booths from early morning. With no untoward incident reported at any place, the entire process was completed in a peaceful manner. At a few places, voting continue even after 3 pm as the presiding officer there had distributed tokens to the voters who had come to the polling station before 3 pm. According to information, till 3 pm, Jobat janpad panchayat area witnessed 70 per cent voting and is bound to increase.

Read Also
Sandeepa Dhar on her upcoming show 'Chhalava': 'I'm drawn towards characters that are headstrong and... 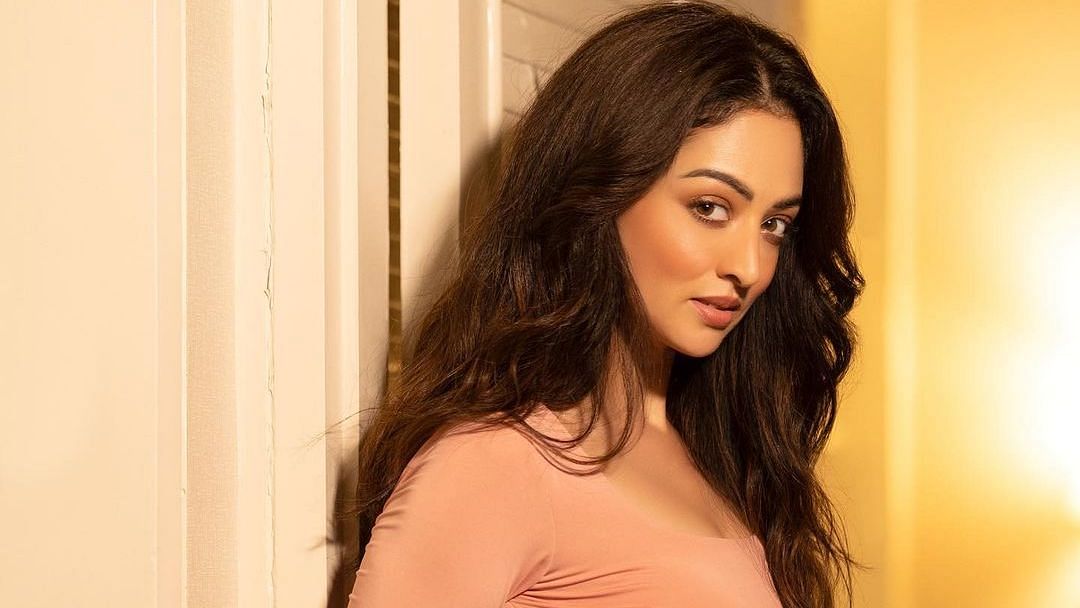