The memorandum submitted to SDM warned of a fierce agitation if the girl is not found within two days.

Barwani (Madhya Pradesh): Reacting to kidnapping of a girl, members of Sakal Hindu Samaj submitted a memorandum to SDM on Friday and said that if the girl is not found in two days, they will gherao collectorate including office of Superintendent of Police.

The memorandum submitted to SDM warned of a fierce agitation if the girl is not found within two days. President of Sakal Hindu Samaj Santosh Baghel said even after 3 days, the police administration has not been able to find “daughter” of Hindu society.

The situation has become tense as people including the family members of the girl staged chakka jam in front of the police station on Friday, after which the police used mild force to bring the situation under control.

Police took out a flag march in the city on Saturday. Additional Superintendent of Police RD Prajapati said, “Teams have been dispatched in search of the girl and soon the girl will be rescued. Police force has also been deployed in city to maintain peace. At present, the situation is normal.”

When contacted, SDM Vir Singh Chauhan said administration is engaged in action at its own level. Sakal Hindu Samaj has given a memorandum to chief minister, which will be sent through proper channels. 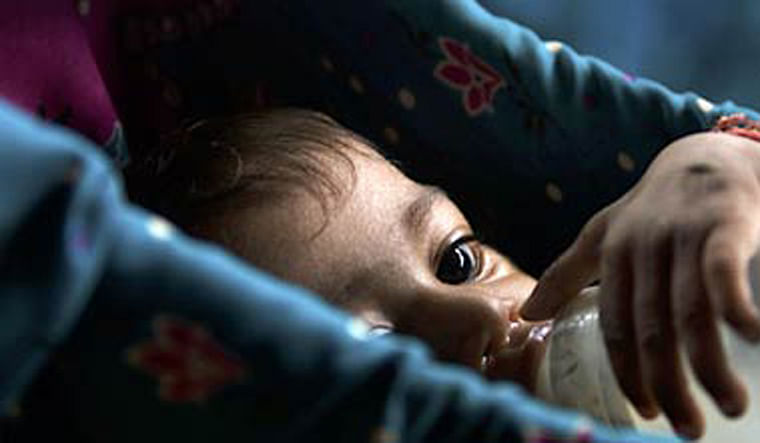