Alot: Man found dead at CHC, suspected to have died of electrocution

A 60-year-old man was found dead at community health centre (CHC) at Taal village of Ratlam district, adding it was suspected that man may have died of electrocution.

As per details, deceased person has been identified as Vijaypal Christian, (60), was a native of Shivgarh village in Sailana tehsil of Ratlam district. He was posted as a ward-boy at a community health centre located at Tarana town. He was transferred to a community health centre in Tal a few years ago. Pal went missing for some days, Later, the family became concerned when Pal didn’t receive phone calls.

Then, son Amit Pal rushed to Tal on July 7, he was found dead in suspicious conditions.

Subsequently, they informed police which reached there and registered a case. The body was then handed over to family following autopsy. Prima facie the death of the deceased was supposedly caused due to electrocution. The last rites of the deceased performed as per customs of Christianity.

Doctor RK Pal denied any negligence on the part of the hospital staff. However, police have initiated an investigation into the matter. 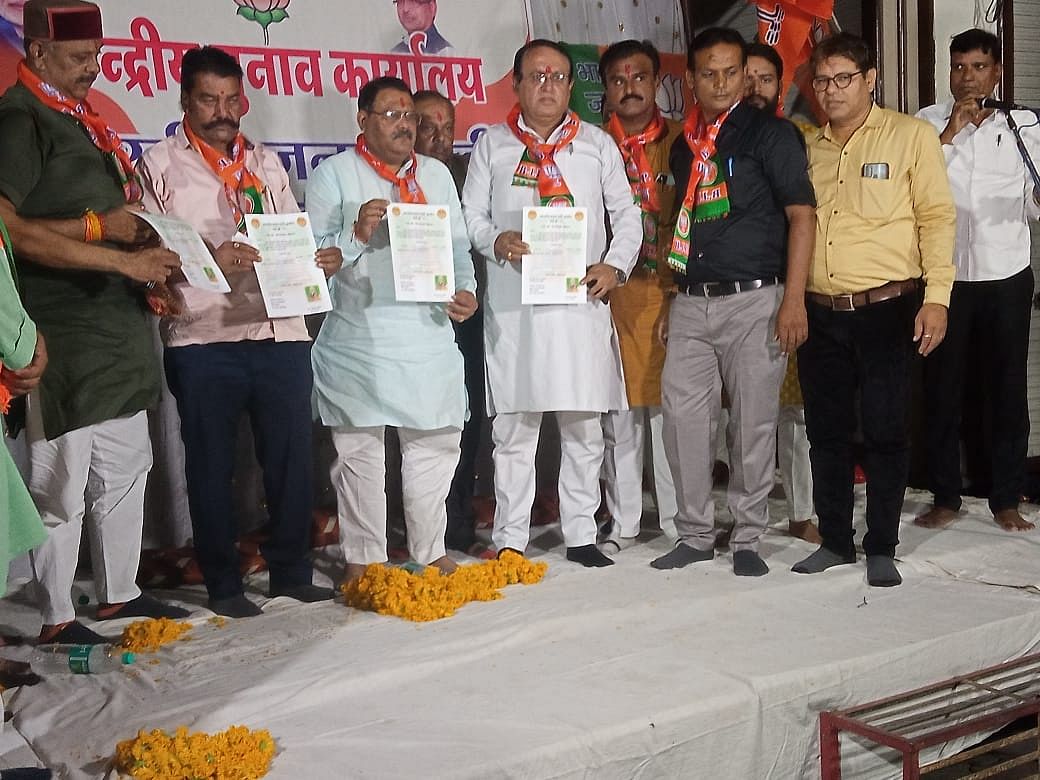 HomeIndoreAlot: Man found dead at CHC, suspected to have died of electrocution