Susner sub-divisional magistrate Sohan Kanas informed that the three along with four other kids were heading going home from school.

Agar (Madhya Pradesh): Three school kids, including two siblings aged 12 to 15 years died on the spot and four others were severely injured after lightning struck them. The incident took place on Tuesday afternoon at Choti Soyatkhurd village under the Soyat police station limit in Agar Malwa district.

According to information, the deceased have been identified as Chandan, 12, son of Harishchandra Bhilala, his elder brother Kundan, 15, and Bhola,13, son of Jagdish Verma, all residents of Soyatkhurd.

Susner sub-divisional magistrate Sohan Kanas who rushed to the spot after the incident informed that at the time of the incident, the three along with four other kids were heading going home from school.

As the heavy downpour started, all seven kids decided to take shelter under a tree. After a few minutes, lightning struck, killing three kids on the spot. The other four were seriously injured and were referred to Jhalawar in Rajasthan for treatment after first aid in Soyat. Agar district collector and superintendent of police also reached the spot.

Read Also
Bhopal: Presidential poll preparation; special pen to be used in polls to arrive on Wednesday along... 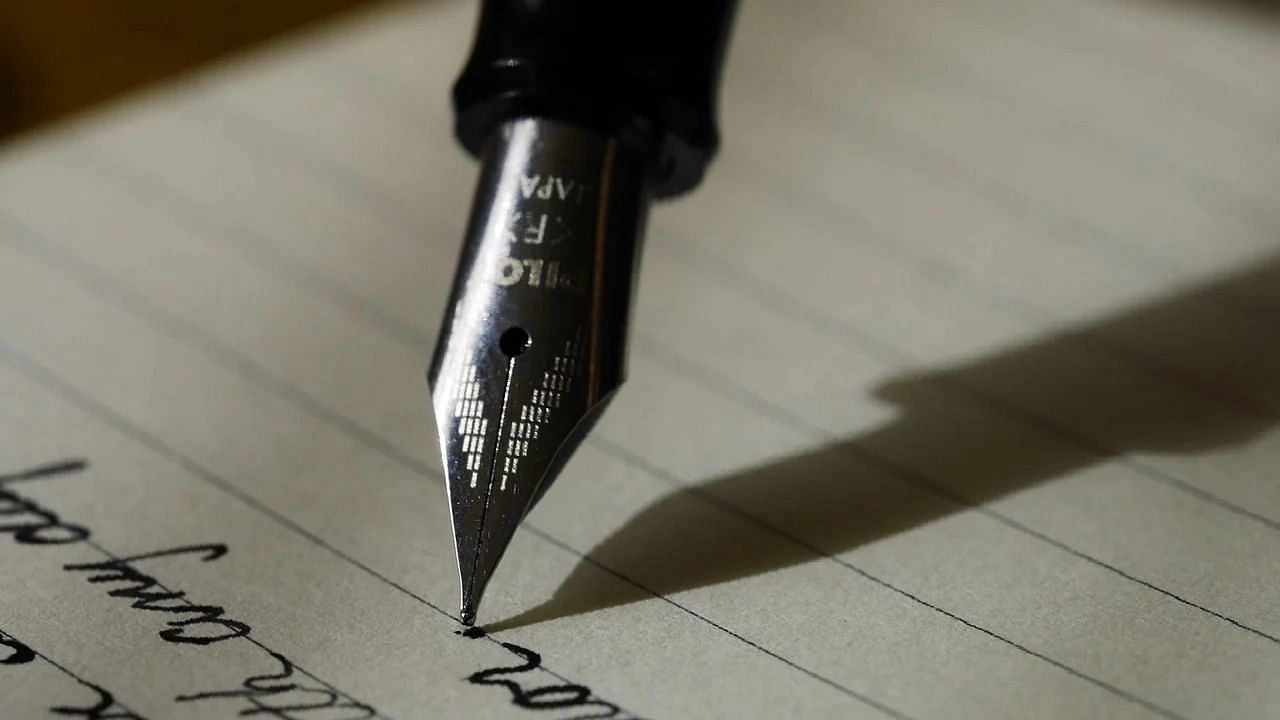