HomeIndoreAccused of Khandwa rape incident is in grip of police: Home Minister

Accused of Khandwa rape incident is in grip of police: Home Minister

Khandwa (Madhya Pradesh): Home Minister Dr Narottam Mishra said the accused, who raped a five years old minor girl in Khandwa, is in the grip of police. The victim is being treated in Indore where her health is stable.

He said that the girl was sleeping with her family members. During the morning hours, her family members found her missing. Police conducted a search operation and recovered her about 1 km away from home. She was raped by a person. She suffered injuries around her neck and vice versa. She is undergoing treatment at Bombay Hospital, Indore.

Meanwhile, firing a salvo against Congress, he stated that Digvijay Singh is unable to forget the pain of not becoming the National President of Congress. This is the reason that he asked that his posters should not be used in Bharat Jodo Yatra. He also added that it is the habit of Congress that when elections come near then it starts speaking about the constitution, reservation, and SC Act. In the upcoming election, SC voters will teach a lesson to Congress.

He also took a dig at Kamal Nath for questioning the government's steps to take loans to make farmers self-dependent and to provide jobs to youths. He said that when Congress was in power, Kamal Nath had taken a loan to spend money on film actor Salman Khan and actress Jacqueline Fernandis.

Speaking about corona disease, he said in the last twenty-four hours, thirteen new cases of corona have been detected in Madhya Pradesh and seven patients got cured of the disease. He said there are a total of 63 active cases of corona in the state. The infection rate stands at 0.56 percent and the recovery rate is 98.70 percent. 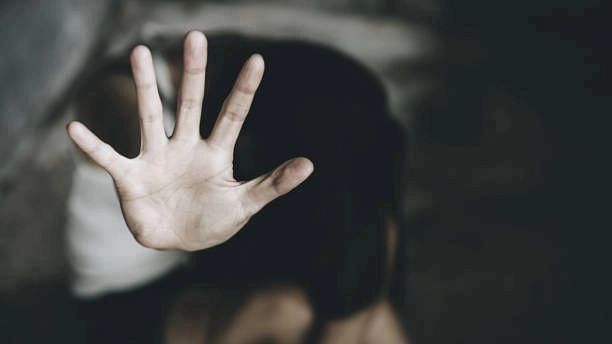