Year-Ender 2021: From Zomato's customer care's staunch support to Hindi language to Rahul Gandhi being called an 'addict', here are top Twitter wars from this year 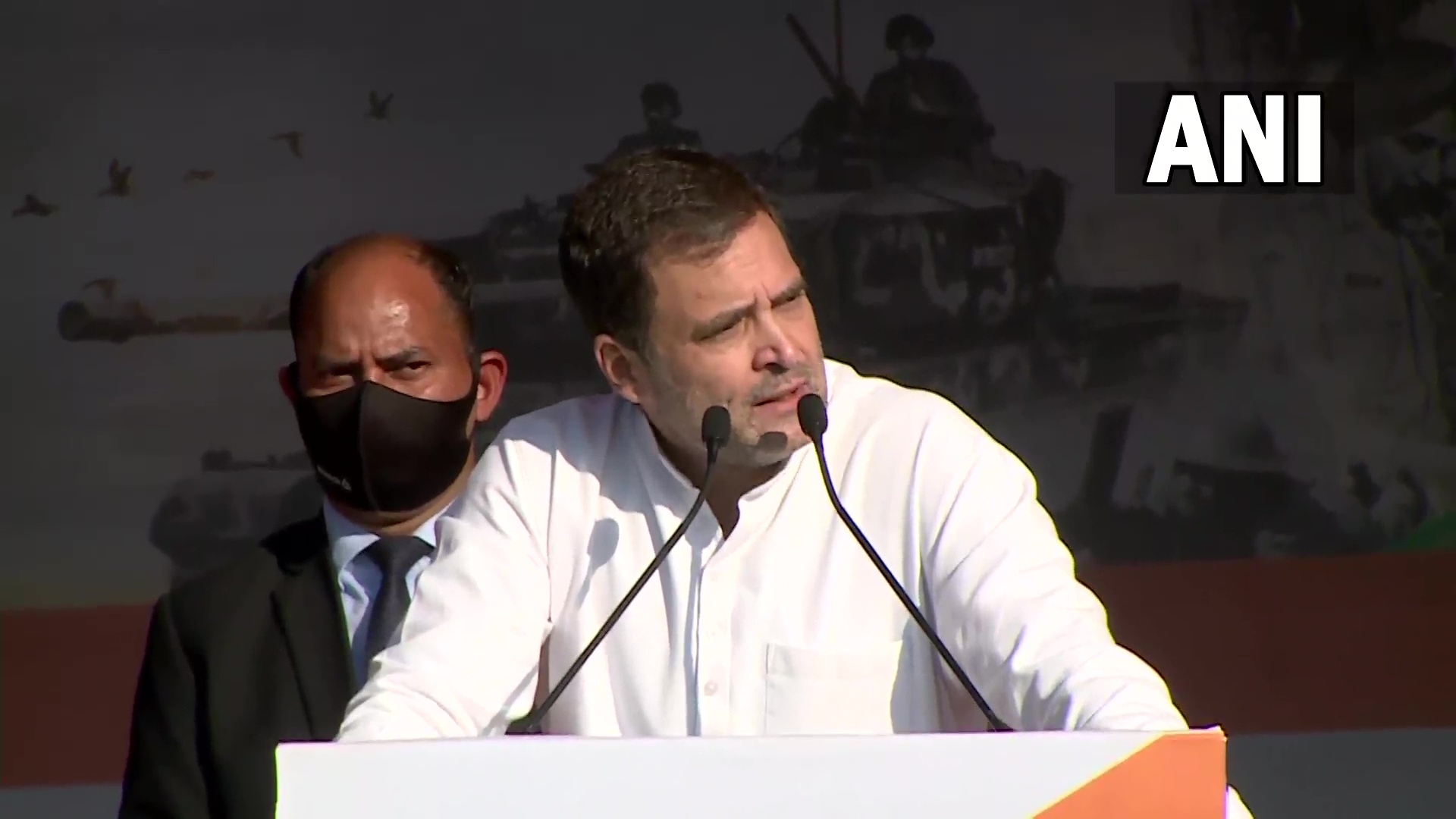 When you throw the battleground open, what happens? With the year coming to an end, we're reminiscing over the Twitter feud that broke out throughout this eventful year.

Well, this is what-only, here Twitter is the ground, our motley celebs/politicians the soldiers and ego the prize.

So, as we got cozier with Twitter this year, the shift of love also brought with it showdowns, catfights, ego bruises and what not. We bring you our pick of the best virtual wars from the year:

1. Swamy vs Bagga: Twitter war between Subramanian Swamy and Tajinder Pal Singh Bagga escalated into legal action. Delhi BJP leader Tajinder Pal Singh Bagga sent a defamation notice to BJP leader and Rajya Sabha MP Subramanian Swamy over allegations Swamy had made against him. The notice was sent after Swamy had alleged on Twitter that Bagga was jailed many times for petty crimes before he had joined BJP.

2. Ravichandran Ashwin vs Eoin Morgan: The senior Delhi Capitals and India off-spinner found himself mired in yet another unsavoury on-field incident after getting into an argument with Kolkata Knight Riders’ Eoin Morgan and Tim Southee in Match 41 of Indian Premier League 2021, an incident that has once again brought the spotlight on the laws of the sport and the so-called ‘Spirit of Cricket’.

1. I turned to run the moment I saw the fielder throw and dint know the ball had hit Rishabh.
2. Will I run if I see it!?
Of course I will and I am allowed to.
3. Am I a disgrace like Morgan said I was?
Of course NOT.

3. Zomato Hindi language row: Food delivery platform and restaurant aggregator Zomato on Tuesday landed in a controversy after a customer care agent of the company said "everyone should know Hindi a little bit" and adding that it is "our national language."

An ignorant mistake by someone in a support centre of a food delivery company became a national issue. The level of tolerance and chill in our country needs to be way higher than it is nowadays. Who's to be blamed here?

4. Karnataka BJP Vs Congress: The BJP and Congress have recently found themselves embroiled in a war of words in Karnataka, with Prime Minister Narendra Modi and Congress MP Rahul Gandhi becoming the focus of their ire. Karnataka BJP chief Nalin Kumar Kateel accused Gandhi of being a "drug addict and drug peddler".

The year 2021 started with Rihanna supporting the farmer’s protest in India. As soon as her tweet went viral, Diljit Dosanjh released a song, Riri, and dedicated it to the singer. Reacting to the song, Kangana accused Diljit of trying to make money from the situation. Her tweet led to a war of words between the two.

Kangana wrote, "Isko bhi apne 2 rupees banane hain, yeh sab kabse plan ho raha hai ? One month toh minimum lagega to prep for video and announcement, and libru want us to believe it’s all organic ha ha #Indiatogether #IndiaAgainstPropoganda (He also wants to make some money. Since when were you planning this? It would have taken at least one month to prepare for the video and the announcement) (sic)." Year-ender 2021: From Aryan Khan drug case to brutal rape and murder of pavement dweller in Sakinaka...