'Would not have attended anyways': Asaduddin Owaisi after Mamata Banerjee ignores AIMIM for opposition meet

Hyderabad (Telangana): AIMIM chief Asaduddin Owaisi on Wednesday said he was not invited to the meeting called by Trinamool Congress (TMC) supremo and West Bengal Chief Minister Mamata Banerjee with the Opposition leaders to discuss the Presidential polls.

Speaking to ANI over the phone, Owaisi said, "I was not invited. Even if I were invited, I would not have participated. The reason is Congress. The TMC party which speaks ill about us, even if they had invited us, we would not have gone just because they invited the Congress." Mamata Banerjee on Wednesday will hold a meeting with several Opposition leaders to discuss presidential polls and put up a united fight against the ruling Bharatiya Janata Party-led National Democratic Alliance.

Who all are invited to the meeting:

The West Bengal Chief Minister flew to Delhi and met Nationalist Congress Party (NCP) leader Sharad Pawar on Tuesday ahead of the meeting. The presidential elections will take place on July 18 and the results will be declared on July 21.

Who may skip the meeting?

However, according to sources, the Telangana Rashtra Samithi (TRS) is not likely to send a representative to Mamata's meeting amid moves to forge consensus for an opposition-backed candidate.

Further, sources also informed that Arvind Kejriwal-led Aam Aadmi Party is not participating in the meeting. AAP will consider the issue only after the candidate for the upcoming Presidential election is declared, sources added.

Naveen Patnaik's Biju Janata Dal, which has been invited, is unlikely to attend the meeting.

Which leaders will participate?

Samajwadi Party and National Conference will also attend the meeting.

Sources said Congress will also participate in the meeting to be held at the Constitution Club. Congress leaders including Mallikarjun Kharge, Jairam Ramesh, and Randeep Singh Surjewala are likely to attend the meeting.

Banerjee has also sent an invitation to former BJP ally Shiromani Akali Dal but it is unlikely to attend the meeting. 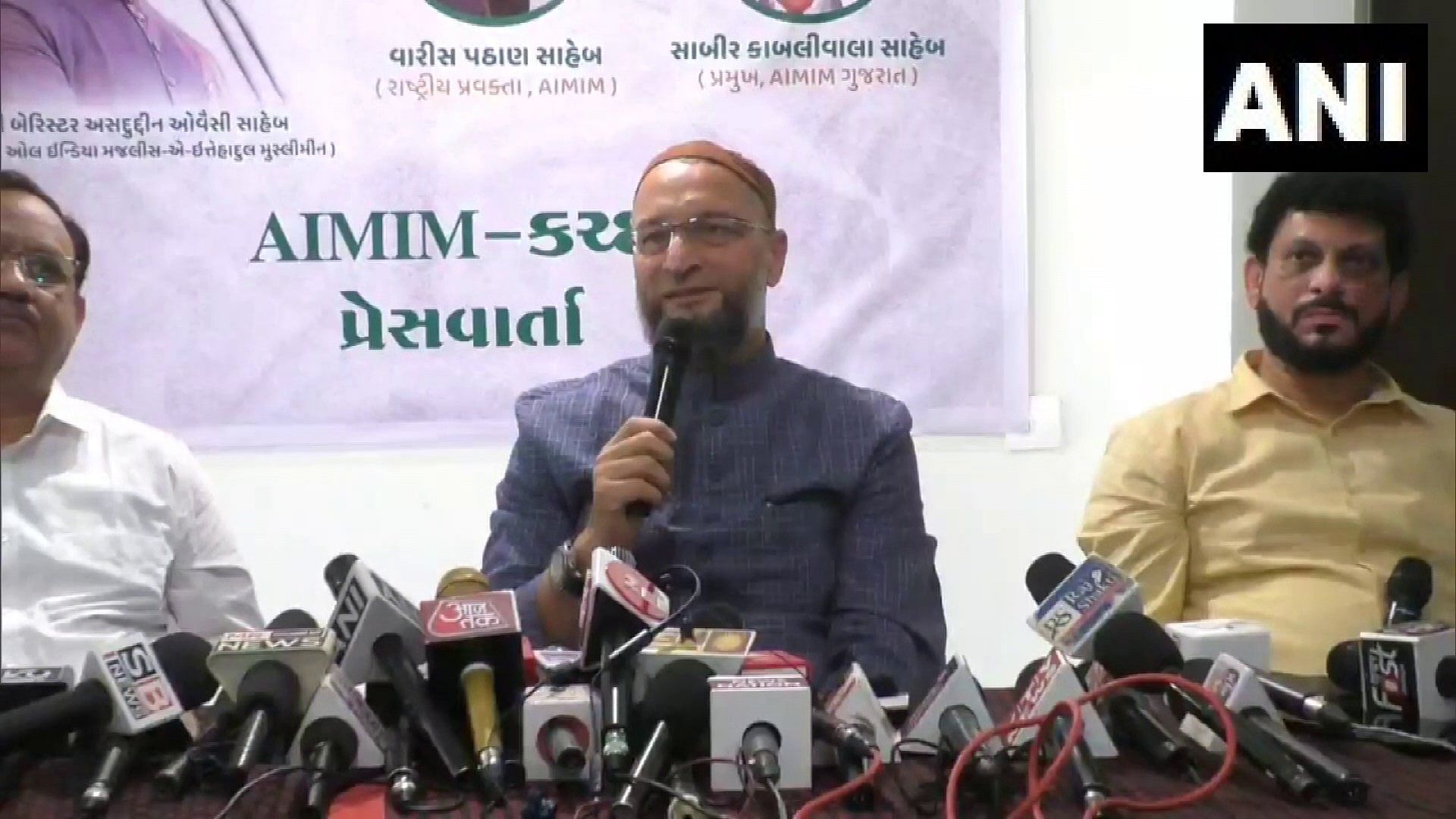