'Would not comment, matters are either with investigating agencies or in court': MoS Home Ajay Kumar Mishra on farmers' demand of action against him over Lakhimpur Kheri violence 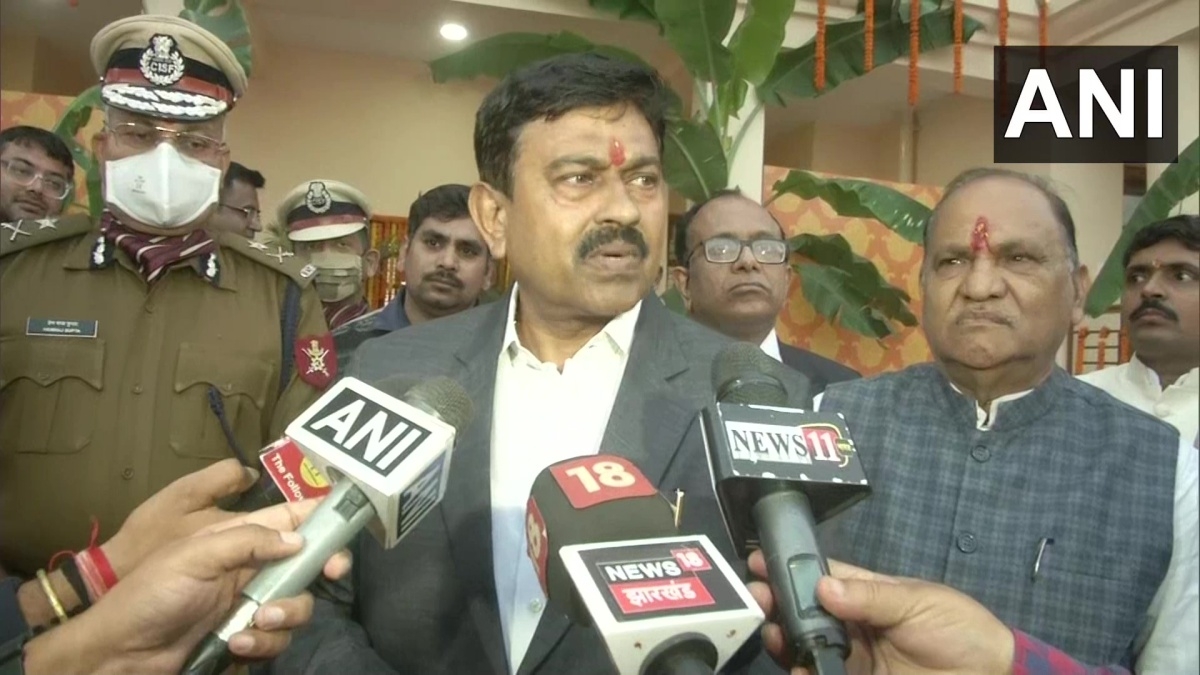 Minister of State for Home Ajay Kumar Mishra whose sone Ashish is one of the accused in the Lakhimpur Kheri violence on Wednesday refused to comment in the controversial matter. He said, "I would not comment on this because these matters are either with investigating agencies or in the court."

I would not comment on this because these matters are either with investigating agencies or in the court," Minister of State for Home Ajay Kumar Mishra was quoted as saying by news agency ANI.

Mishra is in the eye of the storm over the killing of four farmers in Lakhimpur Kheri. His son Ashish Misra is in jail in connection with the knocking down of the farmers when they were protesting against the visit of Deputy Chief Minister Keshav Prasad Maurya to Ajay Mishra's native place on October 3.

Notably, two sugar mills in UP's Lakhimpur Kheri, which had invited Union minister Ajay Mishra to inaugurate sugarcane crushing season, made changes to their programme on Tuesday apparently after farmer leader Rakesh Tikait's warning that farmers would keep away from the mills if the MoS attended the function.

I would not comment on this because these matters are either with investigating agencies or in the court: Minister of State for Home Ajay Kumar Mishra on being asked about farmers' demand of action against him over the Lakhimpur Kheri violence pic.twitter.com/wrxYbjesXi

While addressing the "Kisan Mahapanchayat" in Lucknow on Monday, Bharatiya Kisan Union (BKU) leader Mr Tikait had said, "If (Mr) Teni (Ajay Mishra) comes to inaugurate the sugar mill, then no sugarcane will be taken to that sugar mill."

"Rather, the farmers will take the sugarcane to the office of the district magistrate, no matter how much losses they incur," he had said.

Removal of Mr Mishra from the Union cabinet is among the six demands put forth by the Samyukta Kisan Morcha (SKM), an umbrella body of 40 farmer unions, to the government for ending the stir after Prime Minister Narendra Modi had on Friday announced that the government will repeal the three contentious farm laws.

Earlier, Congress leader Priyanka Gandhi Vadra had written a letter to the prime minister urging him not to share the dais with Mr Mishra at the DGP's conference. 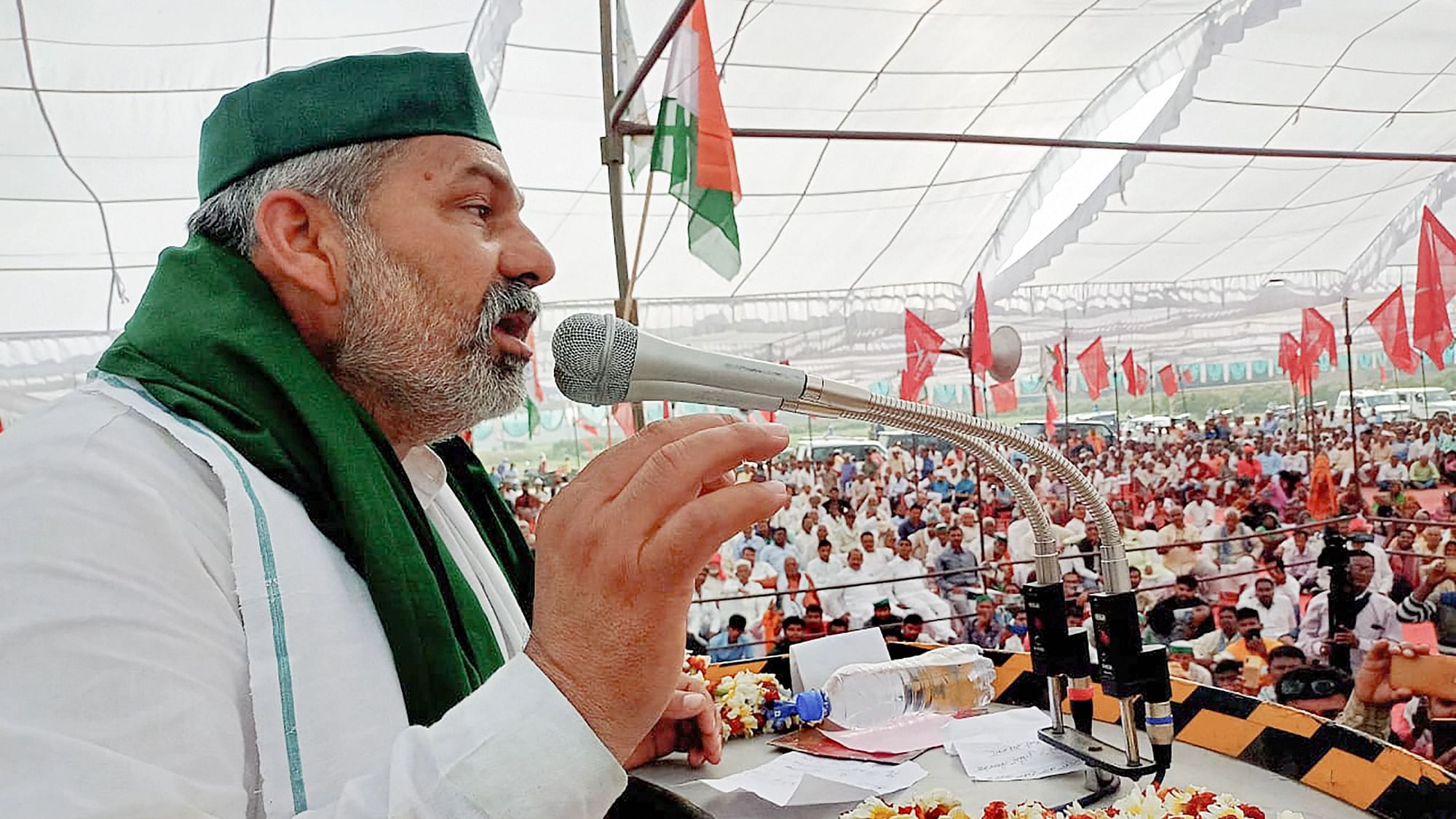