As per the data released by National AIDS Control Organisation (NACO) in 2020, Maharashtra accounts for the highest number of new HIV infections with 8.54 lakh cases being reported in 2019 alone
Swapnil Mishra 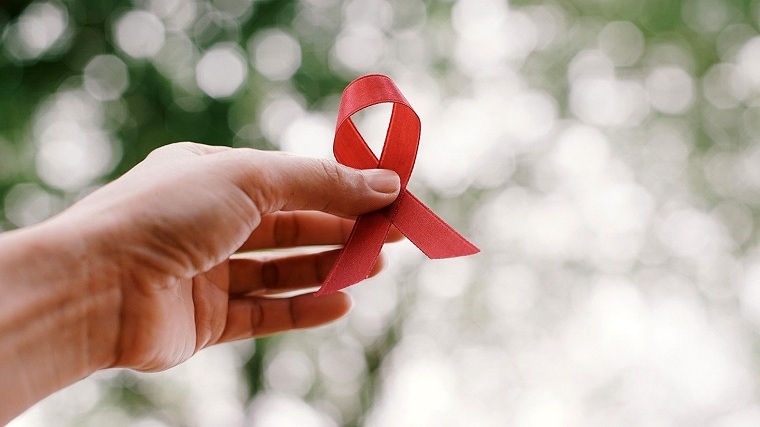 As per the data released by National AIDS Control Organisation (NACO) in 2020, Maharashtra accounts for the highest number of new HIV infections in India with 8.54 lakh cases being reported in 2019 alone. With the focus being on Covid since its outbreak in 2020 and the subsequent lockdowns, experts warn of an increase in HIV patients due to cases being underreported. And, to avert HIV crisis, Maharashtra State AIDS Control Society (MSACS) has asked NGOs to intensify testing at the community level with a focus on high-risk groups. The emphasis will be on the index patient concept where the client of a HIV positive sex worker will be contacted for testing.

Data also revealed that Bihar takes second place with most HIV cases of 8.04 lakh followed by 6.72 lakh in Uttar Pradesh, 3.97 lakh in West Bengal, 3.37 lakh in Gujarat and 2.99 lakh in Delhi. Madhya Pradesh, Chhattisgarh, Andhra Pradesh, Telangana, Rajasthan, Tamil Nadu, Haryana, Punjab and Odisha were other states with estimated ANI (annual new HIV cases) between 2,000 and 3,000 in 2019. These 15 states account for 83% of the total new HIV infections in the country. 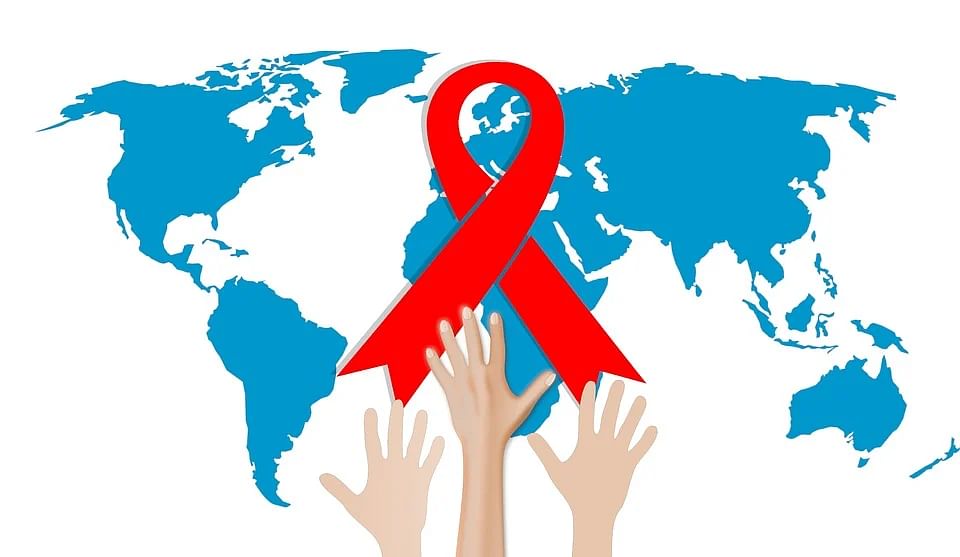 Why is World AIDS Day observed on December 1? Here's all you need to know about its history, meaning...

Senior health officials say the lockdown affected the testing and counselling services in the initial months as commuting became a challenge. “Many of their counsellors and technicians were posted on eight-hour Covid duties, making it difficult to run the Integrated Counselling and Testing Centres. MDACS could reach over 60% of their registered patients to deliver drugs for multiple months,” a senior MSACS official said.

Dr Prakriti Poddar, Managing Trustee, Poddar Foundation said HIV/AIDS is one of the major health issues in the country. “A 2019 report by National Aids Control Organisation (NACO) estimated that 23.48 lakh people were living with HIV in India in 2019. It’s not only the numbers that are a big concern but the stigmatic and discriminatory attitudes toward HIV-infected individuals. HIV-related stigma and discrimination are the greatest barriers to the practice of safe and effective HIV prevention behaviours and facilitate the spread of HIV infections. HIV/AIDS-related stigma can result from the fear of contagion, fear of illness or fear of death and is characterised by denial, rejection, discrediting, disregarding, underrating, and social distance, which often leads to discrimination and violation of human rights,” Dr Poddar informs. 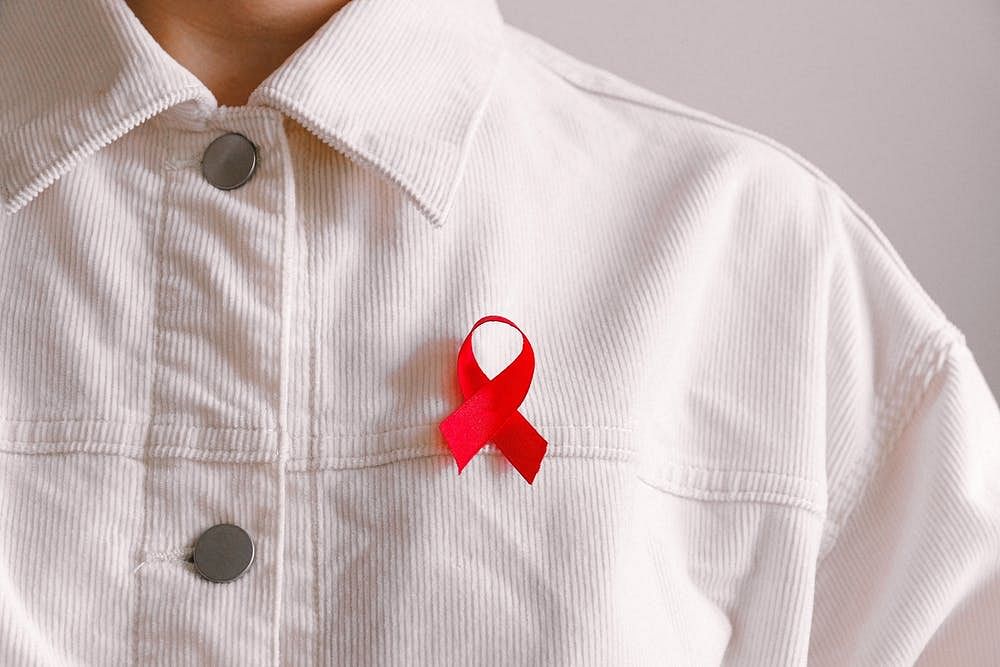 World AIDS Vaccine Day 2021: What causes AIDS, how can it be treated?

“All this can take a severe toll on the mental health of the person affected with HIV/AIDS. Those with HIV may find support through a trusted source and benefit from visiting a mental health professional such as a psychiatrist, psychologist, or therapist. These mental health professionals can help those with HIV find healthy ways to cope with stigma and discrimination. It is also important to have prioritized activities to reduce or eliminate stigma and discrimination in the national HIV/AIDS control program. Overcoming HIV stigma and more pertinently discrimination are fundamental to addressing the HIV epidemic,” she adds.