Women's legal age for marriage changed from 18 to 21, but will it stop child marriages? Read what experts have to say 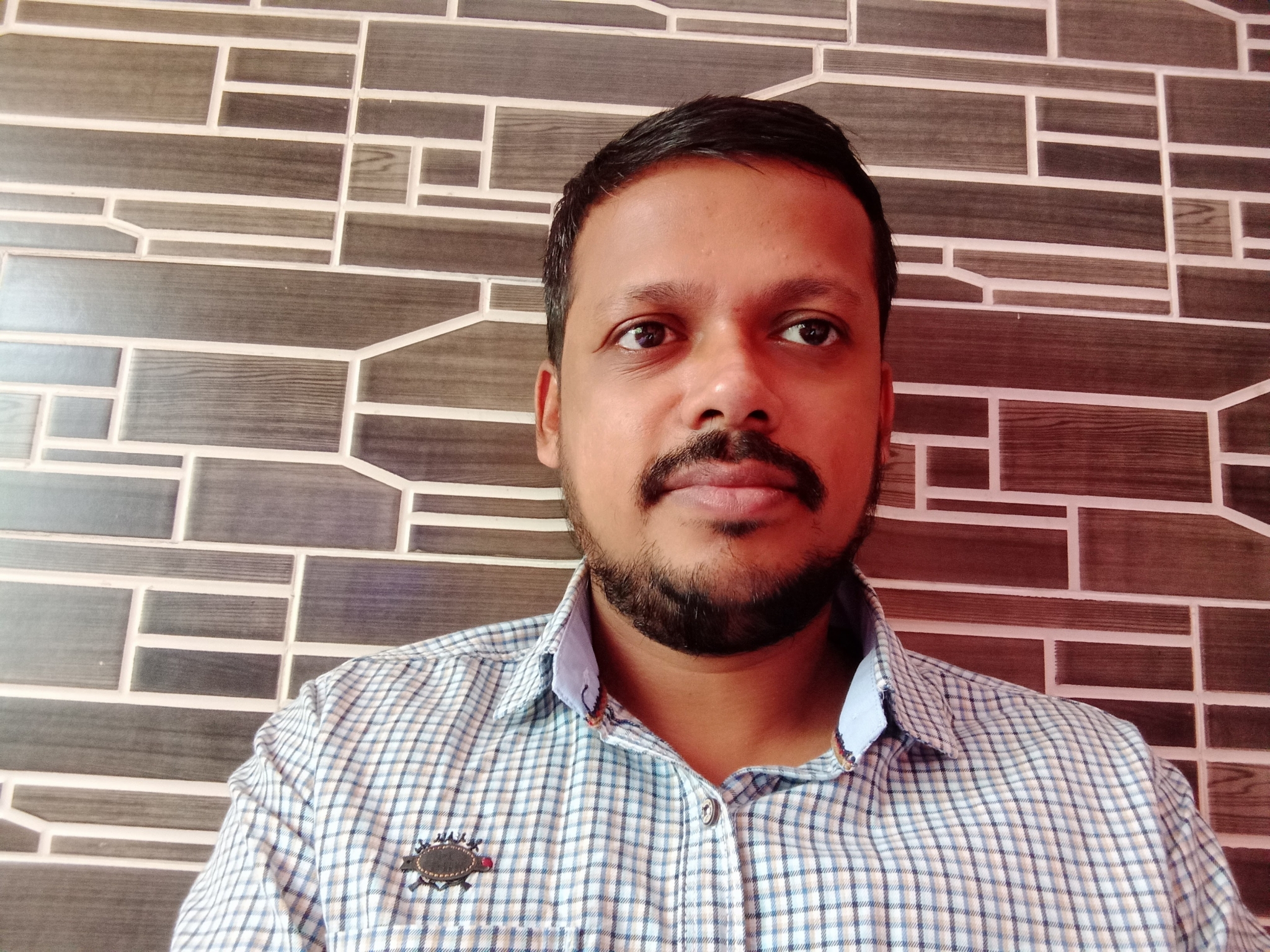 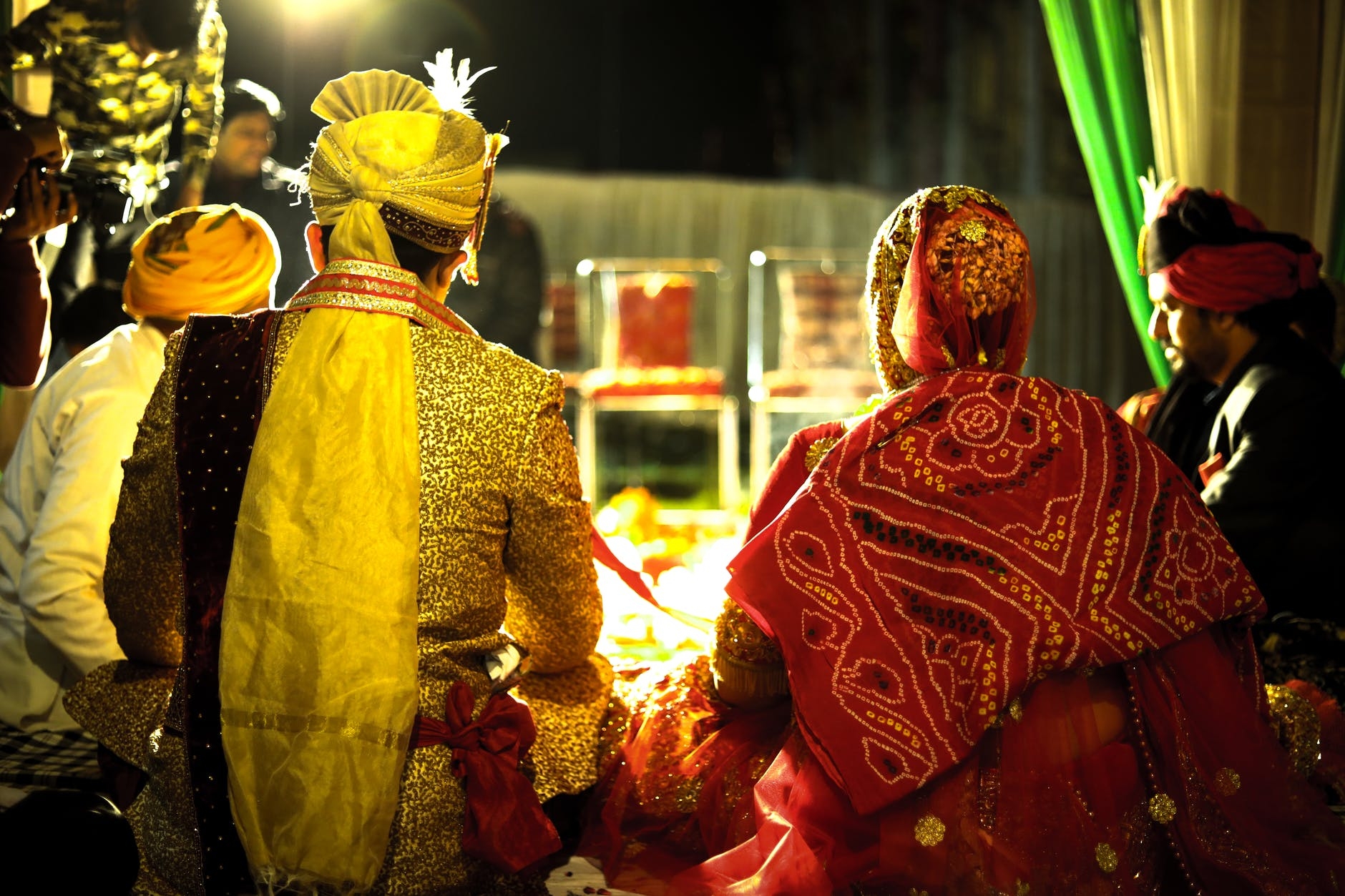 Recently Union Cabinet approved the proposal to change the legal age of marriage for women from 18 to 21 years. A NITI Aayog task force appointed to recommend women's legal age for marriage, headed by Jaya Jaitly, also said that a woman must be at least 21 years old at the time of first pregnancy. The delay in marriages has a positive financial, social, and health impact on families, society, and children, noted task force.

But will the change in law, empower the women and improve their financial, social status? Will it stop child marriages? See what experts and common people have to say.

Sujana H, an engineer from Bangalore, said "I think girls are more equipped to think for themselves at the age of 21 than 18. Because of education and more exposure to the outside world, they will be able to make the right decision if they get married after 21. 18 is still a very young age to be deciding on marriage."

According to the 'Goldilock theory' research by Carrie Krawiec the ideal age to get married, with the least likelihood of divorce in the first five years, is 28 to 32. In 2018, the National Human Rights Commission also recommended that there should be a uniform age of marriage for boys and girls.

Shaila S retired SBI employee from Mysuru, supported the proposal of the cabinet raising the legal age of women to marry after 21. She thinks girls don't have the maturity at the age of 18 to run a family. "Physically or mentally, they are very young at 18, and raising this to 21 allows them to be financially independent as well. It may also bring down the divorce rates given that they will have the experience to deal with a problem," she added.

Earlier, United Nations has also prescribed the age of marriage for women as 18. There is also an argument if men and women are allowed to vote and choose their representative in Parliament or state assemblies and thereby Prime Minster or Chief Minister at 18, then why can't they take decision about their marriage at the age of 18?

Dr. Nandita Gandhi, Co-Director of NGO, Akshara Centre, works for Women and children, does not support the suggested change in the marriage age of women. She said, "At 18 young women are mature enough to know their minds and their future. If they want partnership it should be allowed legally."

Abhishek Choudhary, Advocate in the Supreme Court of India, welcomed the government's decision. He thinks that it will promote gender equality. He said, "Equality among the men and women can be best achieved when they both are given the option to consent for their marriages at the same age."

The Special Marriage Act, 1954 and the Prohibition of Child Marriage Act, 2006 prescribed 18 and 21 years as the minimum age of marriage for women and men respectively. But the question over here arises, could these laws successfully curb the child marriages in India till now?

Dr. Nandita Gandhi said that this change in age will have no impact on the rate of child marriages as the government has not been able to curb child marriages through law and punishment. She said, "They are steadily going down and as a society, we and the government must encourage parents to educate, skill their daughters so they can stand on their feet."

Even law couldn't stop child marriages as NFHS data, between 2015 and 2020, shows 23% of girls were married before age 18. Over half of Indian women get married before the age of 21. So if the government changes the legal age of marriage from 18 to 21, chances of criminalization of half India's current legal marriages will increase.

Abhishek Choudhary, an advocate, thinks the law itself will not be sufficient to prohibit this harmful societal practice. He said, "Child marriage jeopardizes a girl's development by causing early pregnancy resulting in social isolation, delaying her education, limiting her career and vocational advancement opportunities. Education and women's empowerment are without a doubt two of the most effective therapies in a largely male-dominated culture."

There are various programs like 'Beti Bachao Beti Padhao' started by government that have significantly helped to improve women's education in the country. Only law or changing women's age for marriage will not empower the women but educating her, increasing availability of better health care infrastructure, equal opportunities, respect, and change in the mindset towards them will definitely empower women and thereby reduce child marriages. 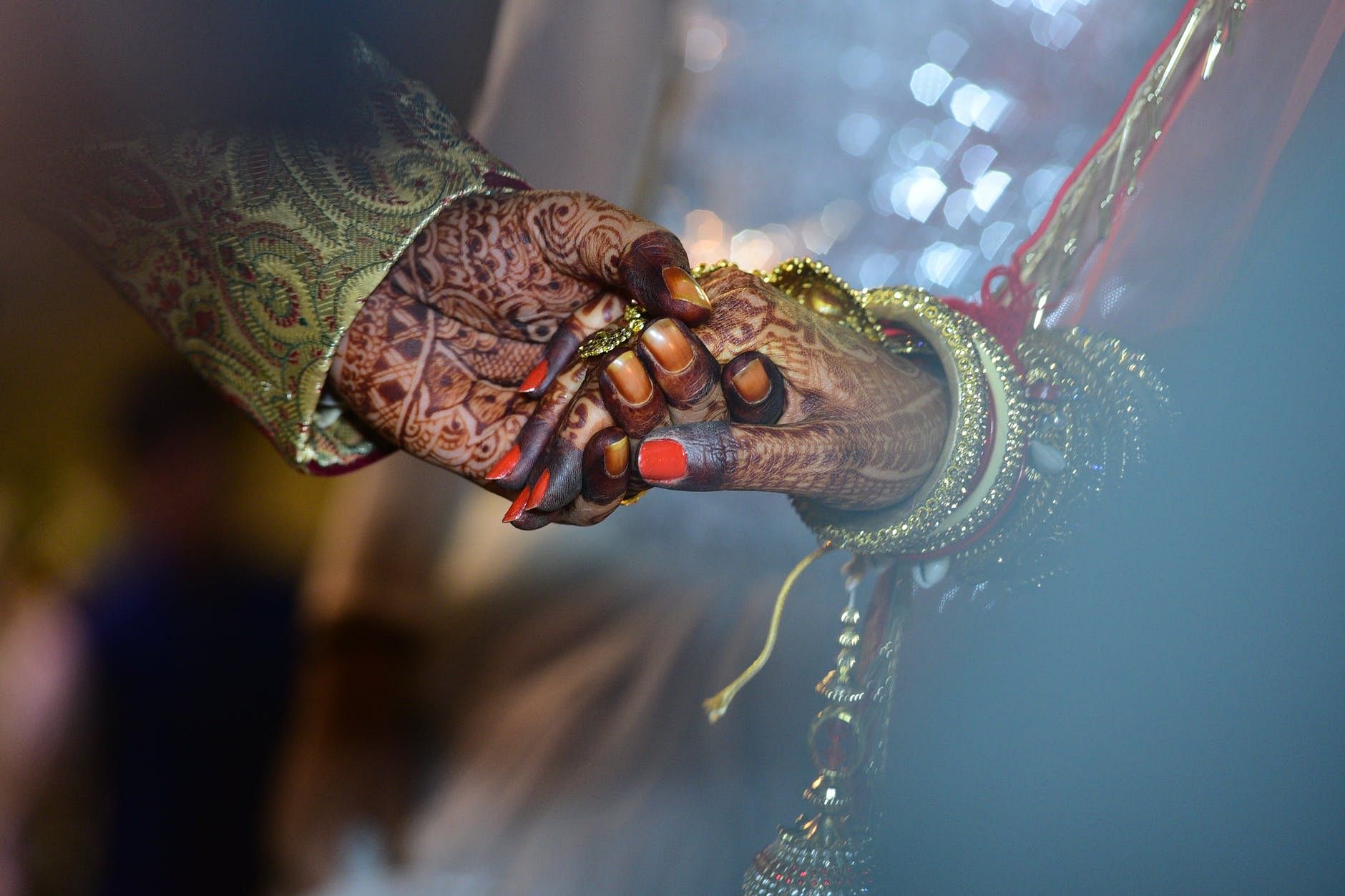