'Woke up after being pulled up by SC': AAP's Raghav Chadha takes sly dig at Centre as PM Modi announces free COVID-19 vaccination 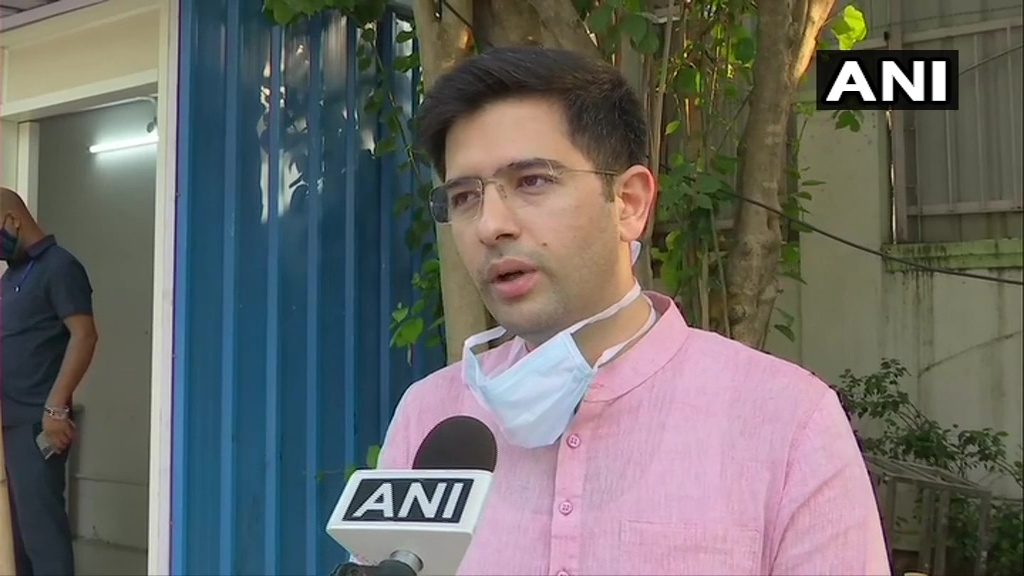 Prime Minister Narendra Modi on Monday announced that the central government will provide free coronavirus vaccine to states for inoculation of all above the age of 18 from June 21, and asserted that vaccine supply would be increased significantly in the country in coming days.

He said, "After being pulled up by Supreme Court, Centre took this decision, we welcome it. Our demand was also to run a national immunisation drive, which was overlooked. After constant gruelling by SC, Centre has finally woken up." 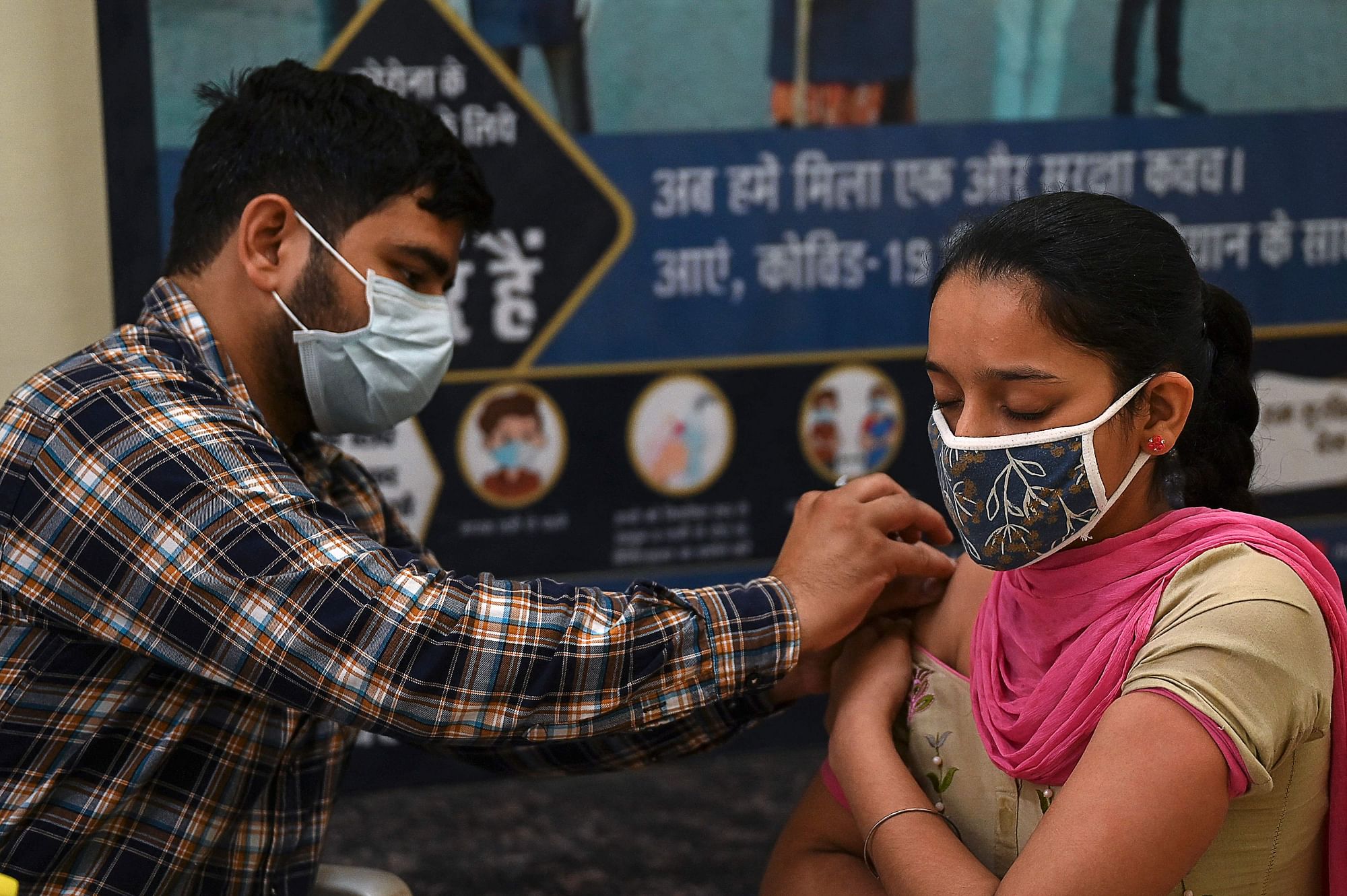 The Supreme Court earlier this month slammed the Centre's policy of paid vaccination for 18-44 age group and termed it 'arbitrary and irrational'. As per a NDTV report, the apex court called the issue of vaccination "absolutely crucial" and said "Reports indicate that persons between 18-44 years of age have not only been infected by COVID-19, but have also suffered from severe effects of the infection, including prolonged hospitalisation and, in unfortunate cases, death. Due to the changing nature of the pandemic, we are now faced with a situation where the 18-44 age group also needs to be vaccinated, although priority may be retained between different age groups on a scientific basis."

The order further reads, "Hence, due to the importance of vaccinating individuals in the 18-44 age group, the policy of the Central Government for conducting free vaccination themselves for groups under the first 2 phases, and replacing it with paid vaccination by the State/UT Governments and private hospitals for the persons between 18-44 years is, prima facie, arbitrary and irrational." 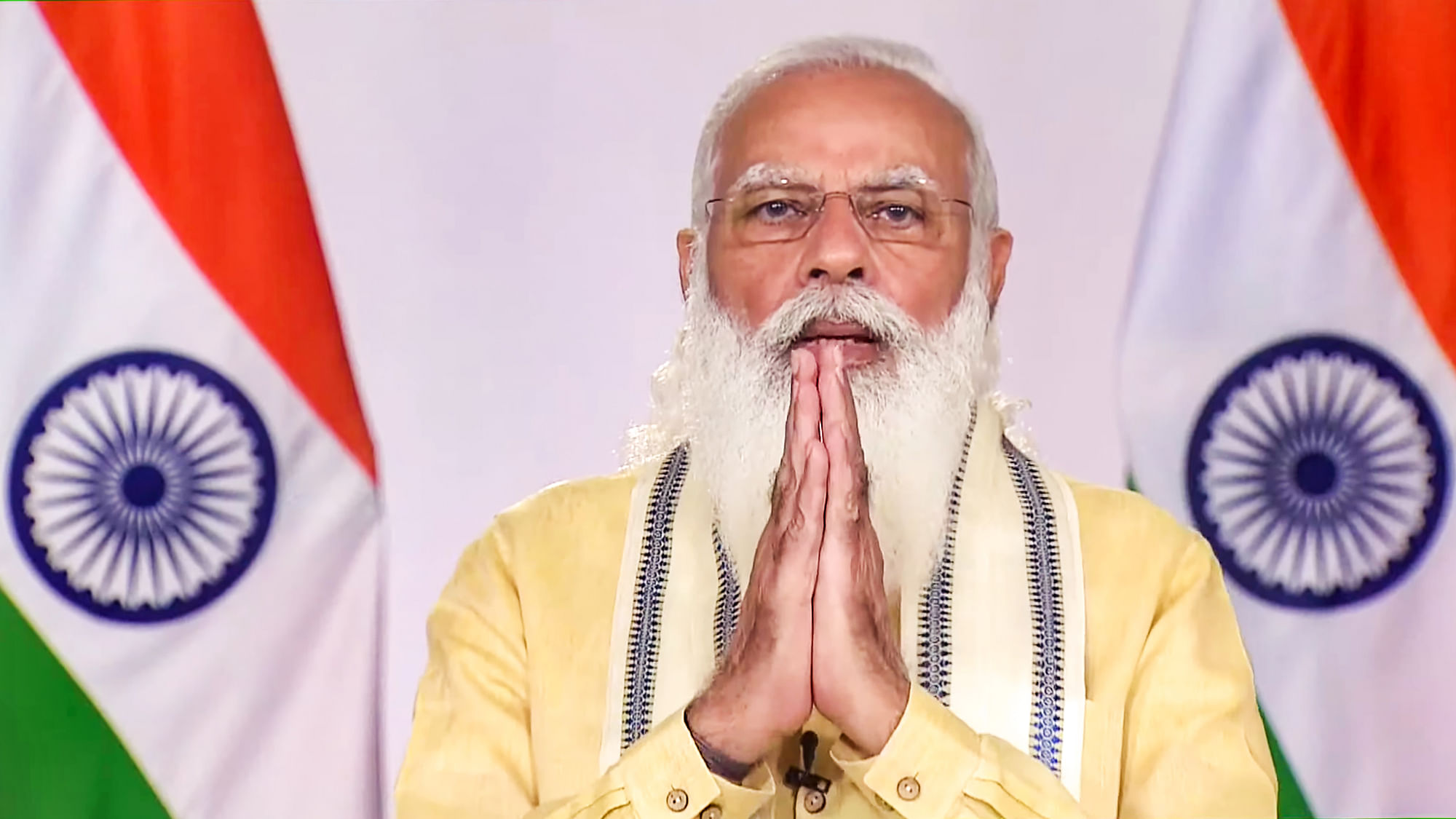 Centre to provide free COVID-19 vaccine to states, ration for poor till Diwali: Highlights of PM...

On Monday, the Centre has decided to buy 75 per cent of jabs from vaccine makers, including 25 per cent of the state quota, and give it for free to state governments, the prime minister said in an address to the nation.

Modi said private sector hospitals can continue to procure 25 per cent of vaccines, but their service charge would be capped at Rs 150 per dose over fixed price of the vaccine.

As several states take cautious steps towards unlocking and easing of restrictions with a decline in COVID-19 cases, the prime minister said vaccination is like a protection shield against the virus and asserted that vaccine supply would be increased significantly in India in coming days.

Modi said seven companies are producing various vaccines against the coronavirus in the country and trial of three more vaccines is at an advanced stage.

The process of procuring vaccines from companies of other countries has also been expedited, the prime minister said.

Amid concerns expressed by experts recently over children being affected by the virus, Modi said that in this direction trials of two vaccines are being carried out. 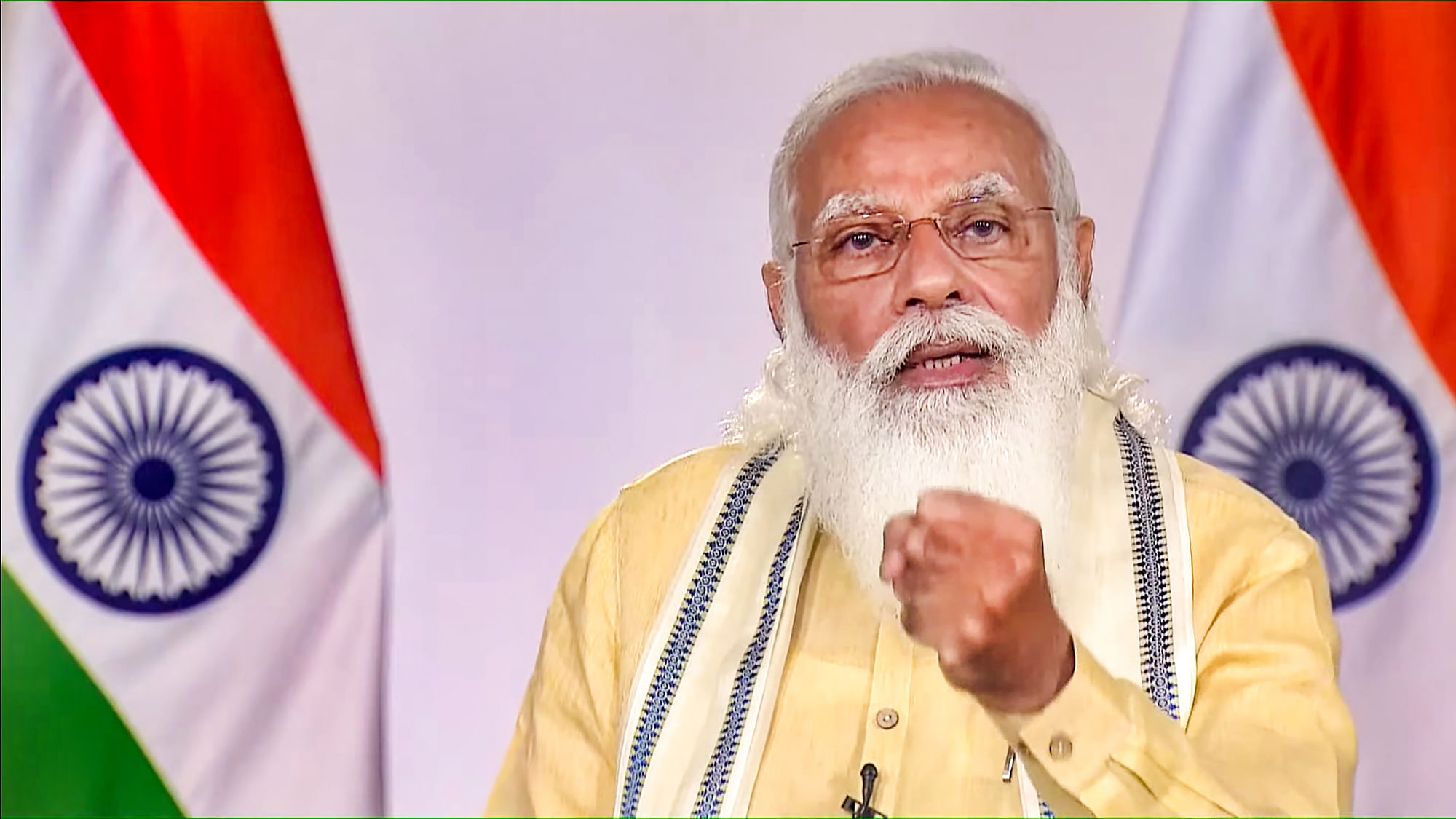 Modi said research is continuing on a nasal spray vaccine which, if successful, can significantly boost India's vaccination drive, he said.

Asserting that vaccines are like a protection shield against the virus, he also asserted that with the efforts made in the country recently, vaccine supply would be increased significantly in India in coming days.

India proved its mettle by making two made-in-India COVID-19 vaccines in a short time and over 23 crore doses have already been administered, the prime minister said.

Modi asserted that efforts are being made on a war-footing to fight the COVID-19 pandemic at various levels and production of essential medicines was ramped up.

India is fighting against the COVID-19 pandemic on multiple fronts and new health infrastructure has been created across country, he asserted.

India has gone through a lot of pain during this battle and many lost their loved ones, he noted and extended his condolences to the bereaved families.

Modi has addressed the nation a number of times since the outbreak of the COVID-19 pandemic last year, offering suggestions to people and outlining measures his government has been taking to deal with the situation.