Notably, apart from political leaders, ace Tennis player Leander Paes had joined TMC and was also given charge of the expansion of the party.

A day after the Trinamool Congress announced schemes in Goa, TMC supremo Mamata Banerjee along with TMC national secretary Abhishek Banerjee made a three days visit to Goa on Sunday.

According to TMC sources, the TMC supremo is scheduled to meet several regional political parties and would speak about alliance for the upcoming Goa Assembly polls scheduled for 2022.

“On Sunday night Mamata is scheduled to hold a review meeting with Goa TMC leaders and take stock of the state committee and also about the progress of the expansion of the party. On Monday, the chief minister will meet with all Goa TMC leaders again at the International Center in Goa and then will address a public meeting at Benaulim,” said the TMC sources.

The sources also confirmed that on December 14, the TMC supremo will also hold two public meetings.

Notably, apart from political leaders, ace Tennis player Leander Paes had joined TMC and was also given charge of the expansion of the party.

It can be recalled that on December 6, TMC made an alliance with Maharashtrawadi Gomantak Party for the upcoming Goa Assembly polls.

Former Goa Chief Minister Luizinho Faleiro said that the unity of regional parties is necessary to beat the ‘tyrant’ BJP. Meanwhile, BJP spokesperson Urfan Mulla said that despite frequent visits of the TMC supremo and other party leaders, the TMC will fail to make a dent in the BJP.

“The BJP has worked for the people and there is nothing new to portray for the BJP to seek votes. People of Goa are peace-loving people and everyone knows the violence in West Bengal under TMC rule,” claimed Urfan.

Taking further potshots at TMC for announcing the scheme ‘Griha Lakshmi’, the BJP spokesperson claimed that the scheme announced by the TMC will be a ‘failure’ as it will take a huge toll on the state budget. 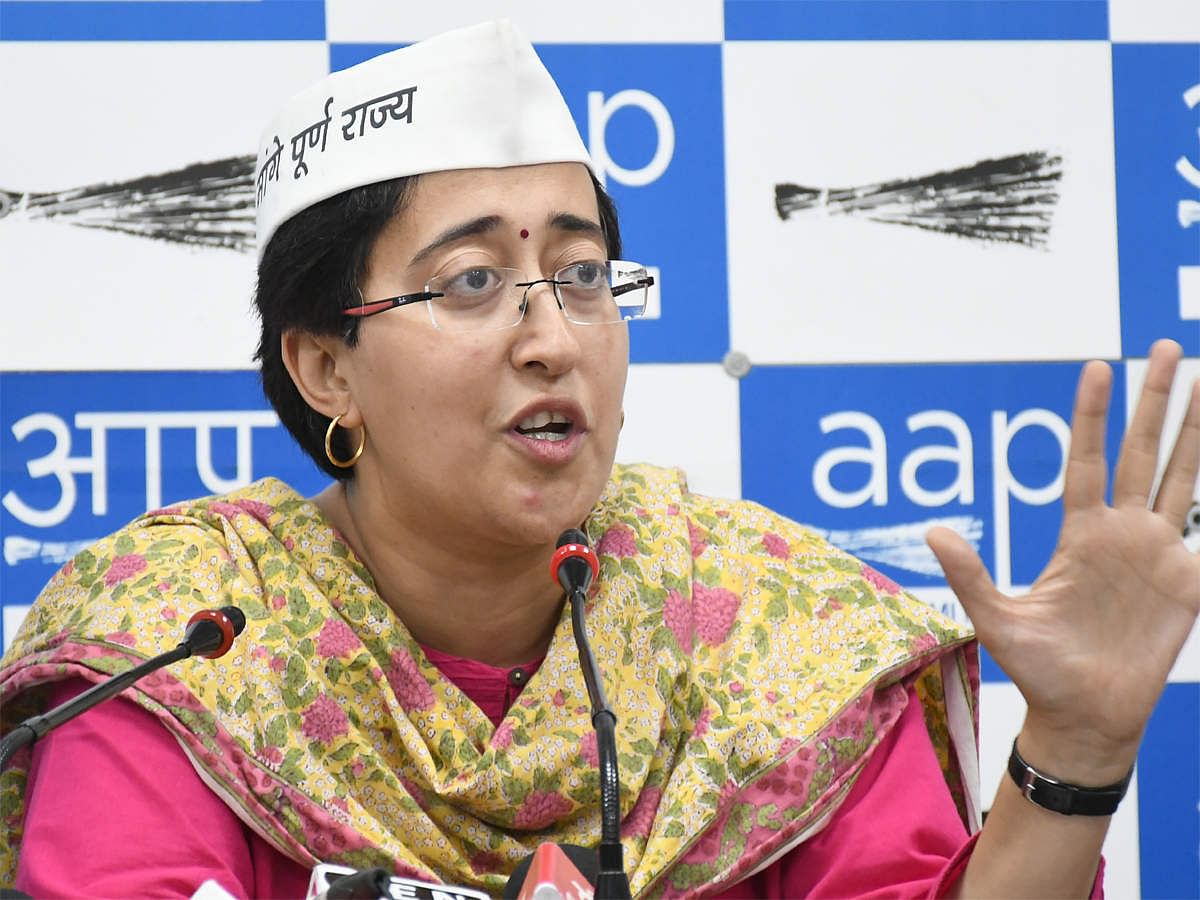