Will Cyclone Shaheen affect India? Here is all you need to know 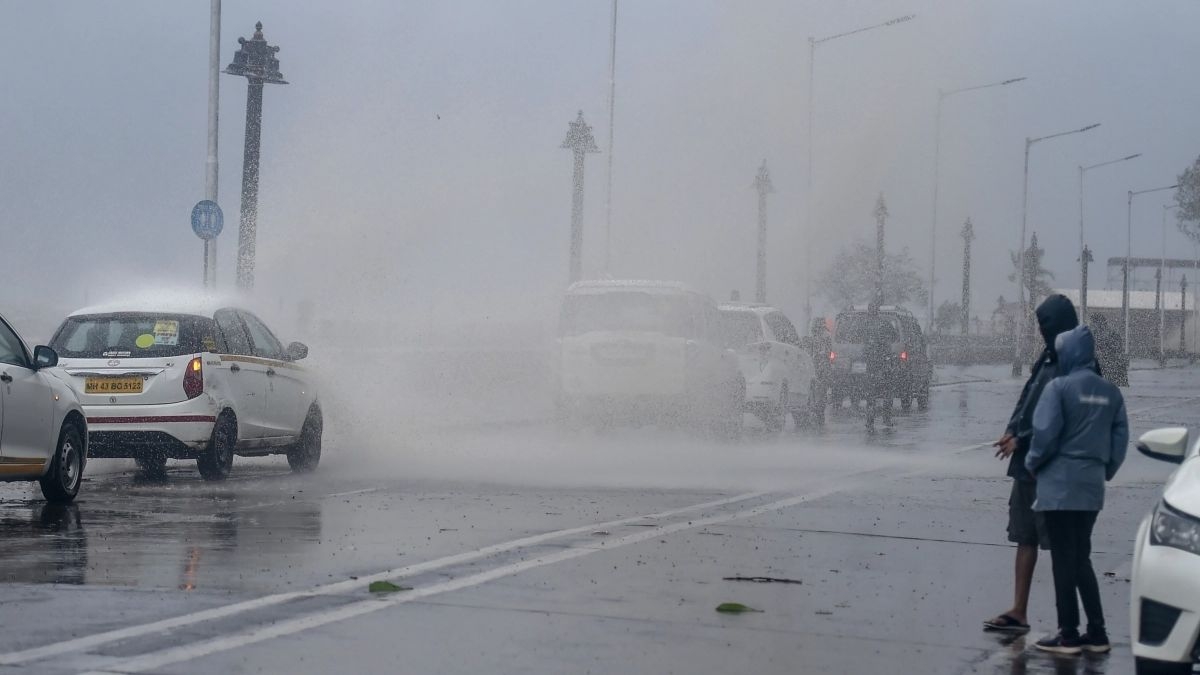 As Cyclone Gulab fades out, parts of India are slated to feel the effects of yet another storm in the coming days. The remnants of Gulab lay as a well-marked low pressure area over the south Gujarat region and adjoining Gulf of Khambhat. According to the India Meteorological Department it is likely to intensify into a depression over northeast Arabian Sea by Thursday morning and eventually into a Cyclonic Storm during the subsequent 24 hours. This, intensified storm will be named as Cyclone Shaheen, as proposed by Qatar.

"Well marked low emerged into Gulf of Kutch, concentrated into a Depression and lay centred at 0530 hrs IST 30th Sept, over northeast Arabian Sea and adjoining Kutch about 50km east-northeast of Devbhoomi Dwarka(Gujarat).To intensify into a deep depression over during next 12 hours," the IMD tweeted on Thursday morning.

A follow-up post at around 11:20 am said that the depression over North East Arabian Sea was moving away from Gujarat coast and hence will not hit the Indian coast.

According to another update from the Met department, the remnants of Cyclonic Storm Gulab is likely to move away from the Indian coast, towards Pakistan. An earlier IMD report had predicted that intense spells of rain were likely to continue over Gujarat and the north Konkan region, gradually decreasing in intensity.

An IMD bulletin on Thursday said that Cyclonic storm Shaheen is likely to continue to move west-northwestward towards the Makran coast. According to an earlier IMD report intense spells of rain are likely to continue over Gujarat and the north Konkan region, gradually decreasing in intensity.