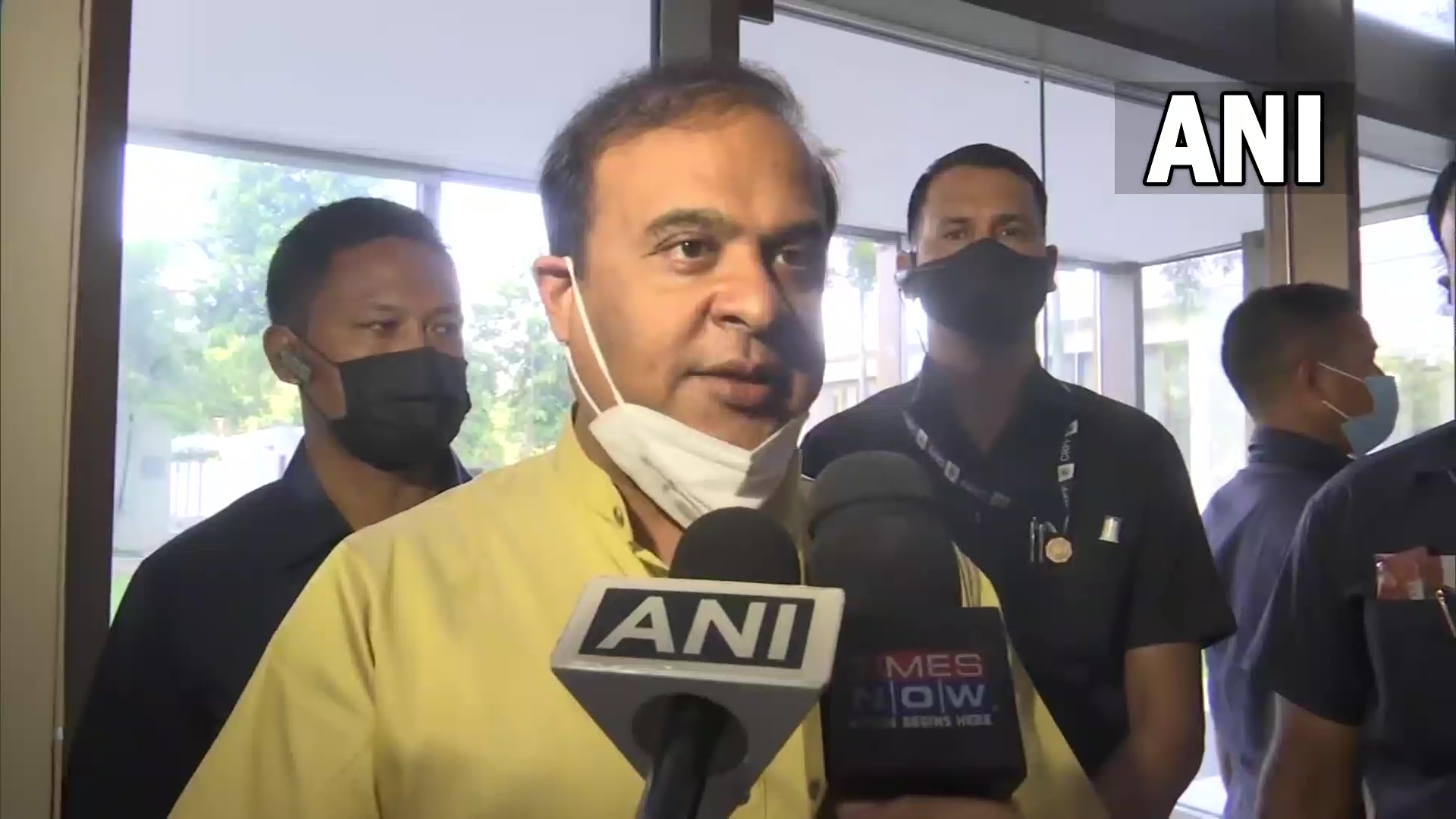 Assam Chief Minister Himanta Biswa Sarma on Friday said an inquiry will be carried out after a video went viral of a government cameraman who was seen thrashing a protester, presumably dead, during an eviction drive in the Dhalpur area of Darrang district yesterday.

Bijay Shankar Baniya, a professional photographer, hired by the district administration was seen kicking a person who was presumably dead. In the viral video, several policemen are seen firing at unseen targets from behind the trees, and a man in vest and lungi running on a dusty street. Baniya ran behind him until the time the men in uniform surrounded the man as gunshots rang in the background. Baniya was seen being led out by a policeman, but soon returned, jumped over his body, and hit him with something he had picked up lying close by. The man's left arm lifted momentarily, before he lay still, with a red circle of blood from a bullet wound on his chest, and a 'Gomosa', the traditional stole associated with Assamese pride, lying crumpled beside him.

According to NDTV, the man has been identified Moinul Haque, a 30-year-old father of three children and caretaker of two elderly parents.

Meanwhile, Baniya was arrested on Thursday evening. As per reports, the Assam Criminal Investigation Department has registered a case against him.

Speaking to news agency ANI, CM Himanta Biswa Sarma said an inquiry will be carried out. "We will carry out inquiry on how cameraman came into the scene, and why he tried to overpower that particular person," he said.

Regarding the firing incident, Sarma said, "Eviction drive was initiated with an agreed principle...that landless will be provided 2 acres each as per land policy, representatives agreed. We expected no resistance but about 10,000 people gheraoed Assam Police, used violence, then police retaliated. Our 11 police personnel have been injured."

"This (eviction drive) was urgent. It was not done overnight, discussions were on for 4 months. Congress delegation had met me & agreed on land allotment to landless...27,000 acres of land has to be productively used...There was a temple, which was also encroached upon," he added.

Meanwhile, the Assam government has ordered a judicial probe into a firing incident. As per the official notification, the inquiry would be conducted under the chairmanship of a retired Judge of Gauhati High Court.

"The Government in the Home and Political Departments have decided to institute an inquiry into the circumstances leading to the death of two civilians and injury of several others including police personnel in the firing incident that took place at Dhalpur area in Sipajhar Revenue Circle, under Darrang District on September 23, 2021," it stated.