Who is Dr Bhagwat Kishanrao Karad? All you need to know about Rajya Sabha MP who is now MoS in Ministry of Finance

Including Bharatiya Janata Party MP Narayan Rane from Maharashtra, the Central government also announced name of 3 other ministers from the state ahead of the oath taking ceremony which took place Wednesday evening. Besides, Narayan Rane, the centre has inducted Dr Bhagwat Kishanrao Karad, Dr Bharati Pravin Pawar and Kapil Moreshwar Patil in the list.

Dr Bhagwat Kishanrao Karad under Prime Minister Narendra Modi's cabinet has been given the charge as Minister of State in the Ministry of Finance.

Who is Bhagwat Kishanrao Karad?

Dr Bhagwat Kisanrao Karad is doctor and an Indian politician belonging to the Bharatiya Janata Party. Dr Karad is from Chikhali village in Ahmedpur taluka of Aurangabad district and has completed his education at Government Medical college. 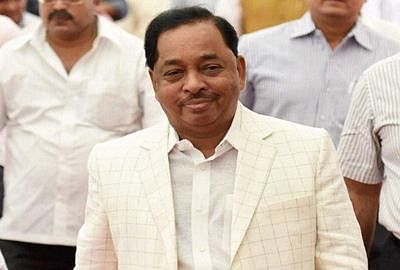 Born in a farmer family, Bhagwat Karad's childhood was full of hardshipsAfter completing class 12, he then studied medicine at Aurangabad. Notably, he went on to become the first pediatric surgeon in Marathwada. Shortly after starting a medical business in Aurangabad, he joined the BJP and entered active politics.

Dr Karad is a member of the Rajya Sabha the upper house of Indian Parliament from Maharashtra. He joined the BJP in 1996 while practicing medicine in the city. He was later elected as a corporator and since then, he has been the two-time mayor of Aurangabad city, vice-president of the BJP state executive and president of the Marathwada Statutory Development Corporation for two years. He has played a big role in the growth of BJP in Marathwada.

However, during the oath ceremony it will be revealed what responsibilities will the central government be putting on shoulders of Karad. 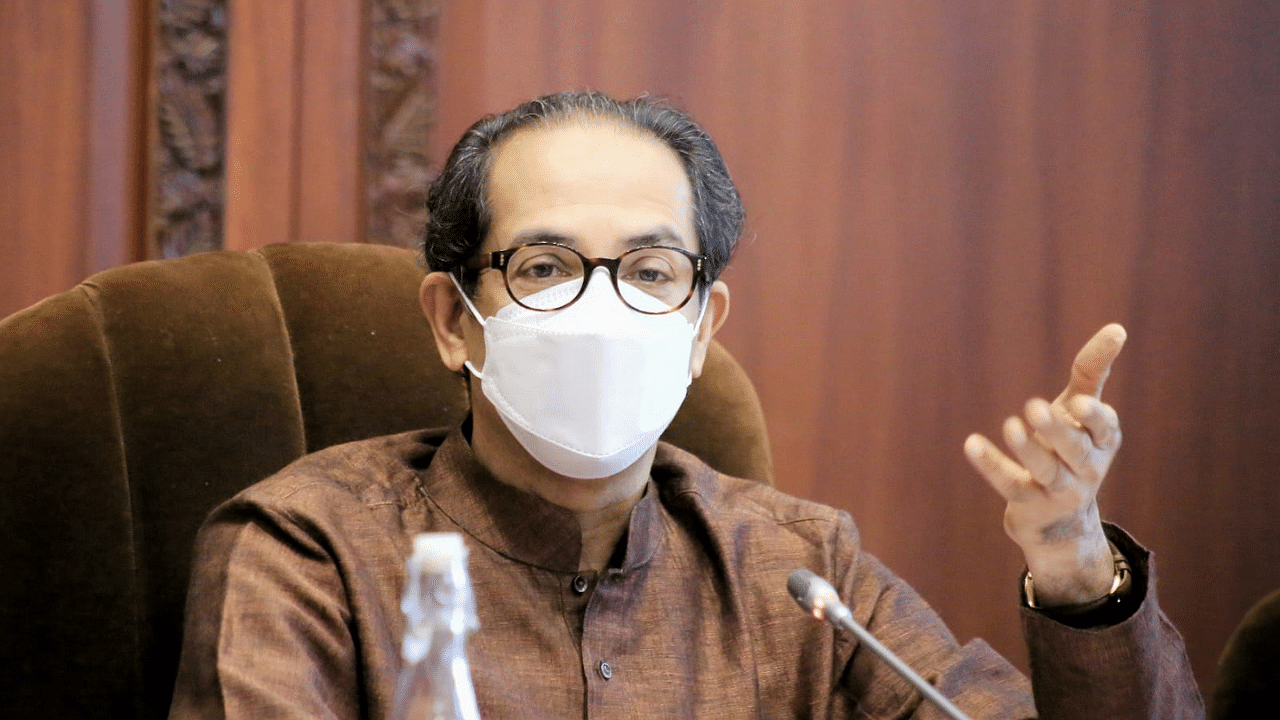 HomeIndiaWho is Dr Bhagwat Kishanrao Karad? All you need to know about Rajya Sabha MP who is now MoS in Ministry of Finance