HomeIndiaWho is activist Akhil Gogoi? First Assamese to win assembly election from behind the bars

Who is activist Akhil Gogoi? First Assamese to win assembly election from behind the bars

Gogoi had defeated BJP's Surabhi Rajkonwari by a convincig 11,875 votes in Sibsagar seat

On May 11, Tuesday, jailed anti-CAA activist Akhil Gogoi, who is the first Assamese to win an election from behind the bars, received permission from a special NIA court to take oath as legislator of Assam Assembly. In the recently held Assembly Polls, Gogoi had defeated BJP's Surabhi Rajkonwari by a convincig 11,875 votes in Sibsagar seat.

The National Investigation Agency (NIA) had arrested the Raijor Dal chief in December 2019 for his alleged role in violent protests against the controversial Citizenship (Amendment) Act across the state. Gogoi was admitted to Gauhati Medical College and Hospital (GMCH) in 2020 for treating COVID-19 and he remains there for other ailments.

Akhil is the first Assamese to win an election from behind the bars. The date for the oath-taking ceremony has not been announced yet. Special NIA Judge Pranjal Das hearing a petition by Gogoi, the Raijor Dal chief, granted him the permission for taking oath as a legislator at the Assam Assembly complex.

"This is not a bail. Gogoi has been granted permission only to attend the oath taking ceremony. He has to return to judicial custody again," said Gogoi's advocate Santanu Borthakur.

What is Akhil Gogoi known for?

Akhil is the founder of Krishak Mukti Sangram Samiti (KMSS) and for long he has been agitating for the rights of peasants in Assam. He has been involved in land rights issues, evictions, big dam projects, among others, and has been arrested on several occasions over the years, both during the current BJP regime as well as during the Congress rule.

During the CAA protests, Gogoi emerged as one of the key faces while protesting against the law. The KMSS announced it was forming the political party Raijor Dol, with Gogoi as the president. 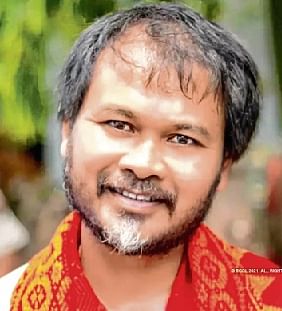 What are the charges against Akhil Gogoi?

On December 12, 2020, Gogoi was first arrested in Jorhat following an anti-CAA rally. Later his case was shifted to the NIA and was booked on charges of sedition and under provisions of the UAPA for allegedly being an overground worker of the banned CPI (Maoist).

On April 14, Gauhati High Court had upheld the bail order of Gogoi by a Special NIA Court by dismissing an appeal by the NIA. It had said that any act aimed at creating civil disturbance would not come within the purview of the Unlawful Activities (Prevention) Act, 1967 unless committed with the requisite intention.

Gogoi is still in judicial custody as he was rejected bail in another case related to anti-CAA violence which is being investigated by the NIA.

Initially, Gogoi had submitted nomination papers for two constituencies - Sibsagar and Mariani. Later, it was decided he would be contesting only from Sibsagar. Gogoi managed to win the election without campaign. His party workers campaigned using standees and photographs of Gogoi, who would write frequent letters from prison voicing his opinion on a number of issues.

Read Also
Will make Assam govt party to case against CAA in SC if voted to power: Gaurav Gogoi 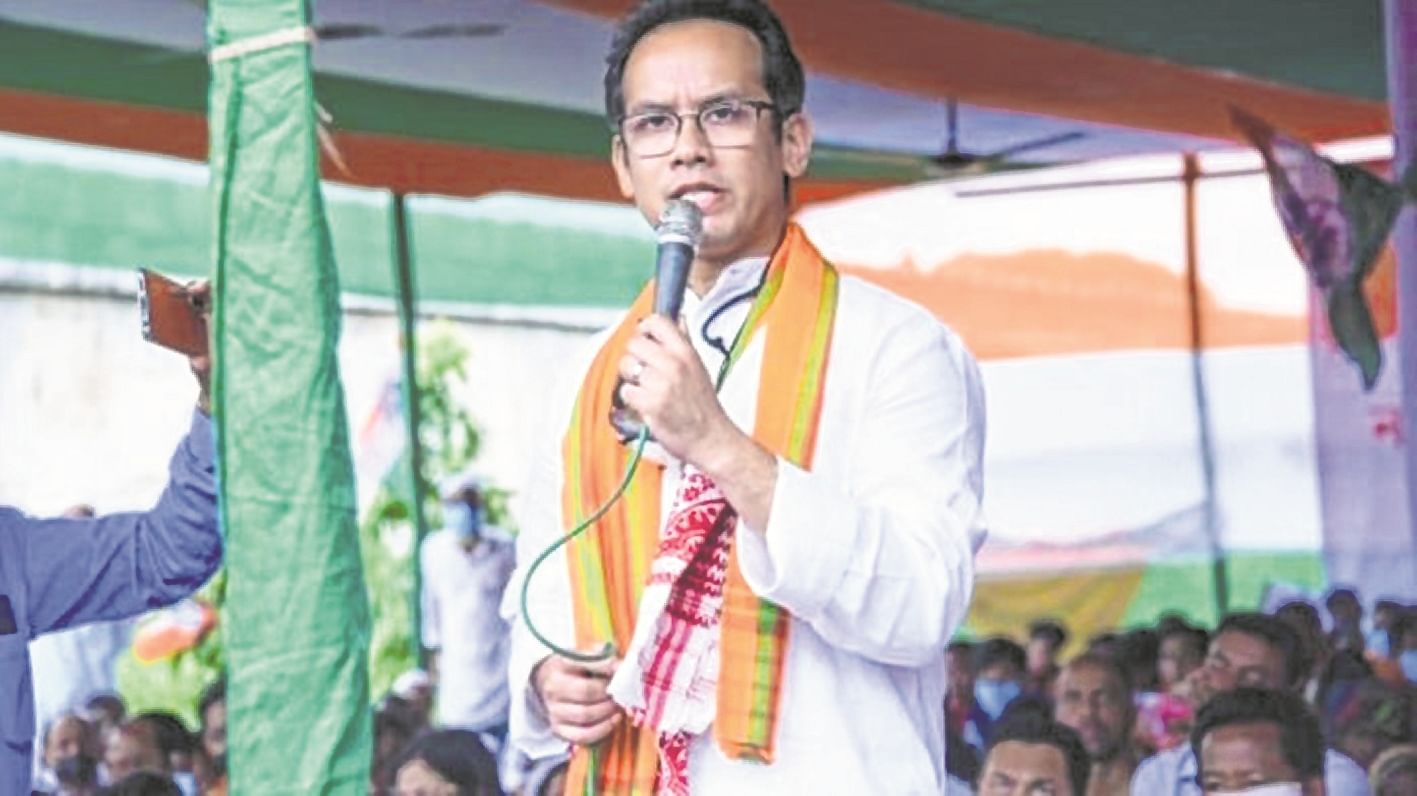