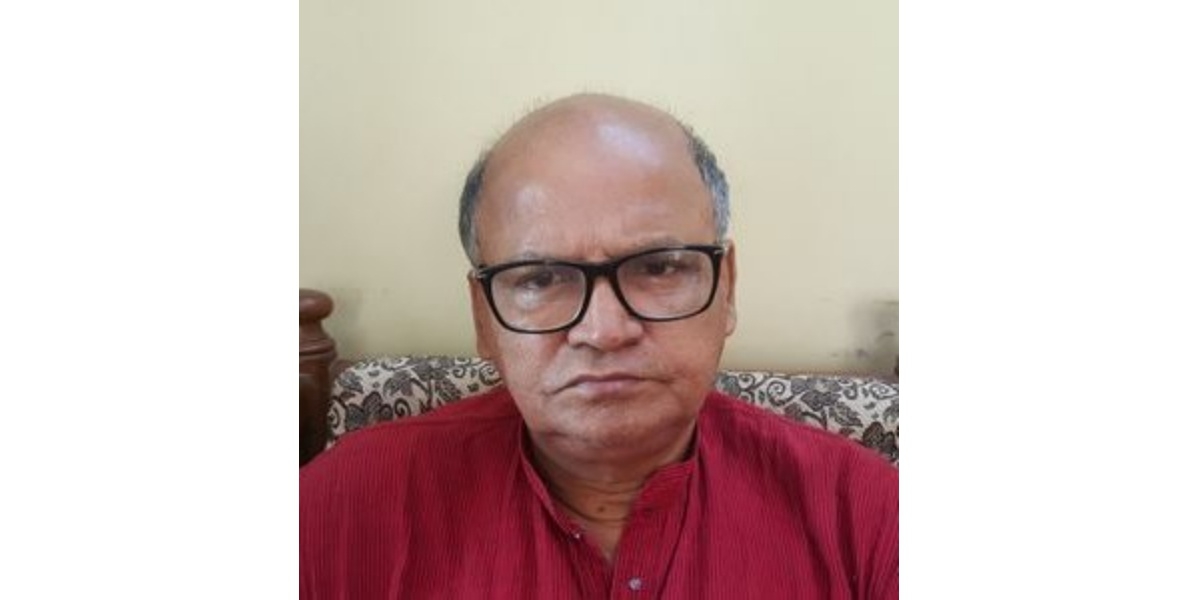 Kolkata: Senior CPI (M) leader and politburo member Rabin Deb said that the Left Front has become weak and the way the bypoll in Bhabanipur and polling in Murshidabad’s Samserganj and Jangipur happened it was understood the CPI (M) will not gain much.

“Not just poll rigging, the TMC had utilized their administration as well to win the poll. In bypoll the trend normally goes in favour of the ruling party but to win the TMC had used unfair means. TMC minister Subrata Mukherjee on polling day was seen campaigning even on the poll day,” claimed Deb.

Hitting out at Chief Secretary HK Dwivedi for saying ‘constitutional crisis’, Deb said that the TMC from announcement of poll date till the polling day had adhered in unfair means.

According to poll analyst Udayan Bandhopadhyay there was ‘vote erosion’ in TMC from the CPI (M) supporters.

“The Left Front supporters know that they can never come to power in the present situation. Several supporters of the Left Front have even voted for the TMC leading to the forfeiture of deposit money of Left Front candidates. Jangipur once was RSP’s stronghold and now even there RSP couldn’t manage a sizable vote,” said Udayan.