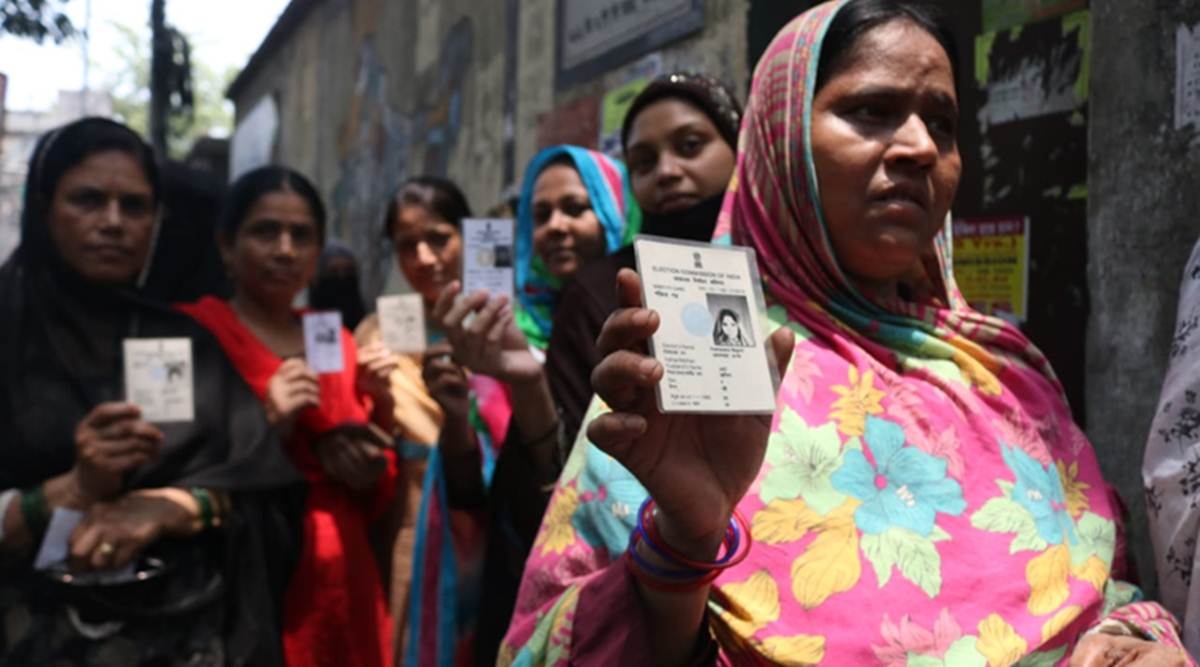 According to the State Election Commission (SEC) sources, there will be armed state police forces in all the booths during the civic polls scheduled on January 22.

“There will be CCTVs installed in all the booths and armed police will be outside the pooling booths and two inside the booths to ensure free and fair election,” said the SEC sources.

The SEC sources also confirmed that in keeping with the rise in the Covid cases in the state their earlier permission of holding rallies in big grounds with 500 people has been reduced to 200 people.

“The Election Commission on Wednesday had sent a letter to district magistrates and police supers in all the four districts including Bidhannagar, Chandannagar, Asansol and Siliguri which will go for polls on January 22 to strictly monitor the poll campaigns,” said the sources.

It is pertinent to mention that earlier last week the SEC had ruled out big campaigns and bike rallies in keeping with the rise in the pandemic situation. The SEC had allowed only five people including the candidate to hold door to door campaigns.

BJP spokesperson Jay Prakash Majumdar claimed that they SEC in accordance with the state government will somehow conduct the polls to mark TMC’s victory even in such trying times.

Slamming the BJP, TMC Rajya Sabha MP Shantanu Sen said that despite deploying Central Forces during the 2021 Assembly polls the BJP couldn’t make any mark in the state.

“Even if the election commission brings security forces from other countries even then the BJP or any other political party can do anything here. People of all ages and cutting across every religion have been benefitted by the TMC government for which they stood by Mamata Banerjee during Assembly and KMC polls. The same will be repeated in the upcoming polls,” claimed Sen.