Slamming the ruling party for removing his security, Tiwari had said that the government took the step as it did not realise his worth.
FPJ Web Desk 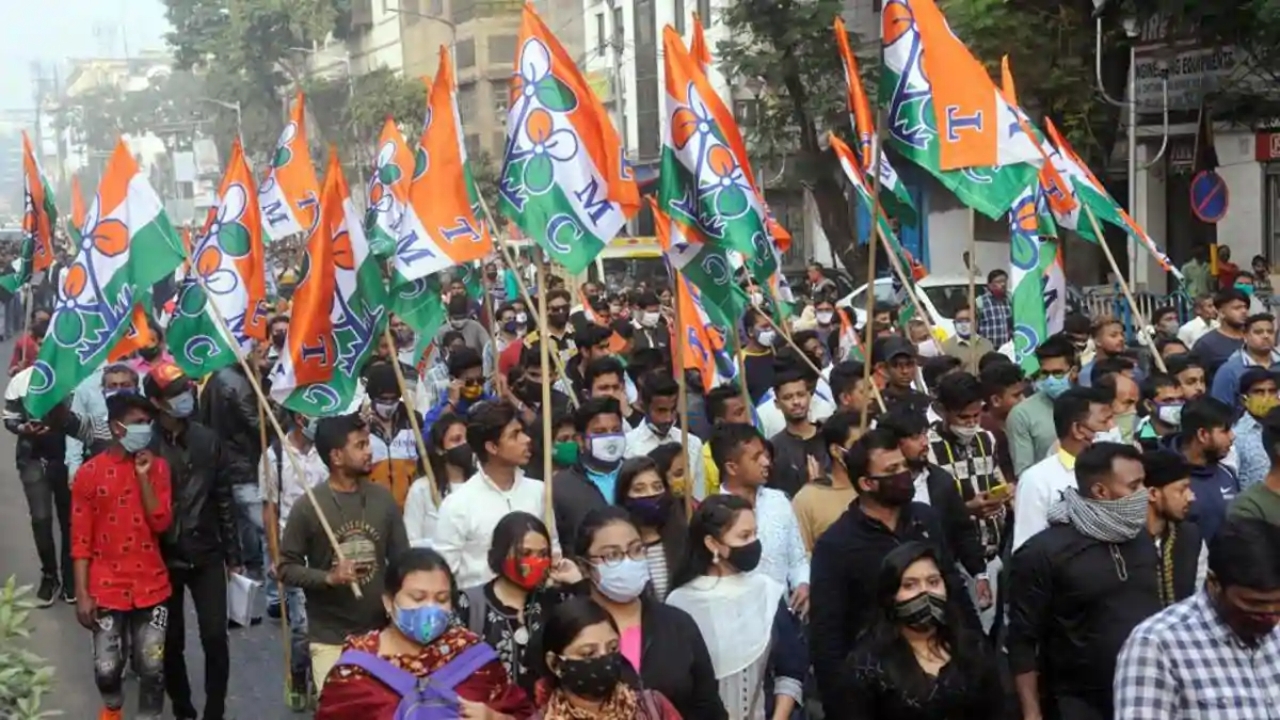 Slamming the ruling party for removing his security, Tiwari said that the government took the step as it did not realise his worth.

"When the state govt thought my life was precious, it gave me security. Now as the govt feels my life has no worth, my security has been removed. I am going to Kolkata to meet my daughter. I am in no way going to join the BJP," he said while on his way to Kolkata from Asansol.

Meanwhile, TMC party workers on Friday tore Tiwari's posters and raised slogans against him in the city, accusing him of betraying party chief and Chief Minister Mamata Banerjee.

"He has betrayed Mamata Banerjee and TMC. He conned the people of Asansol on the pretext of development. He is a Hitler who misbehaved with the TMC workers," a party worker said.

Earlier on Thursday, Tiwari resigned from the post of chairman of the administrative board of the Asansol Municipal Corporation. He has also resigned as the TMC president of Paschim Bardhaman district.

"Within one hour of leaving the post of administrator, my office was ransacked on instructions from Kolkata. Now it is not possible for me to stay with them. I have resigned from the post of district chief of the party," Tiwari said.

The MLA had recently written to state urban development minister Firhad Hakim accusing the ministry of blocking central funds for developing Asansol as a smart city.

"I have resigned from the post of the chairman of the Board of Administrators of Asansol Municipal Corporation. If I am not allowed to work, what will I do with the post? So, I have resigned," Tiwari told reporters here.