A speculation was being made that due to an increase in the COVID-19 cases in West Bengal the last three phases polls due on April 22, 26 and 29 will be clubbed in one phase on April 24

Kolkata: Election Commission rubbished the speculation that the last three phases of poll will be clubbed into one.

A speculation was being made that due to an increase in the COVID-19 cases in West Bengal the last three phases polls due on April 22, 26 and 29 will be clubbed in one phase on April 24.

Clearing the speculation, the Election Commission stated that clubbing all the phases together is not possible as extra 1400 companies of central forces will be required.

“Election cannot be conducted through state police and deployment of extra 1400 companies of central forces is also not possible. So clubbing the phases is not possible,” said the Election Commission sources.

Not just West Bengal, rising Corona cases is a point of worry for the entire country. According to West Bengal Health Department Bulletin on April 15, the state recorded its highest-ever single-day spike of 5,892 coronavirus cases, taking the tally to 6,30,116 and in the last 24 hours 24 people have died in the state.

On April 16, the Chief Electoral Officer Ariz Aftab in West Bengal has called for an all-party meeting in Kolkata to discuss the covid protocols during the poll campaigns. Welcoming the meet, West Bengal Chief Minister Mamata Banerjee stated that from the very beginning the TMC had opposed the Election Commission’s decision of eight phases of poll and also that the TMC will request the CEO for clubbing the phases.

“Amid an ongoing pandemic, we firmly opposed @ECISVEEP's decision to conduct WB polls in 8 phases. Now, in view of the huge surge in #COVID19 cases, I urge the ECI to consider holding the remaining phases in ONE go. This will protect the people from further exposure to #COVID19,” tweeted Mamata Banerjee.

West Bengal Congress Chief Adhir Ranjan Chowdhury said that the Congress will accept the decision of the Election Commission.

“The lives of people are more important that election. So whatever the Election Commission decides we will accept it,” said Adhir.

BJP West Bengal spokesperson Shamik Bhattacharya said though the corona positive cases are rising but there will be a lack of security if the phases are clubbed.

However, the fifth phase of the poll is on April 17.

Read Also
'You flea-brained haters': TMC MP Mahua Moitra lashes out as some give Bengali New Year a religious... 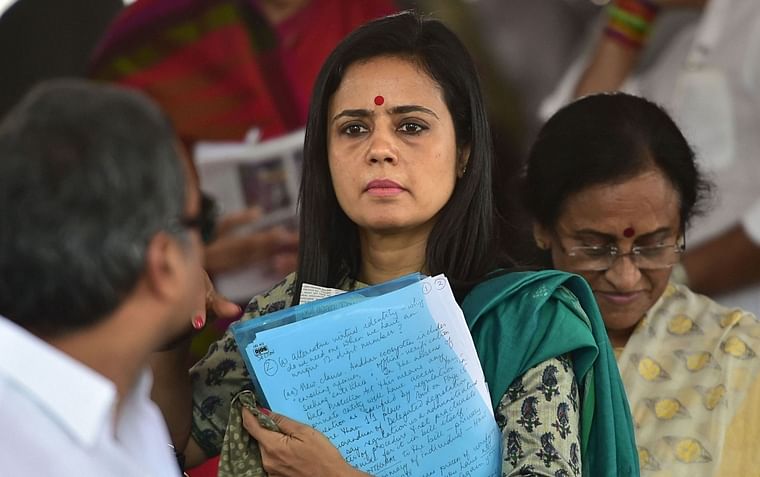