According to senior CPI (M) leader Bikash Ranjan Bhattacharya, the former CM refused the award after his name featured alongside Kalyan Singh, one of the persons instrumental behind demolition of Babri Masjid.

“More honor should be given to Buddhadeb Bhattacharjee as he has a clean image. Another reason for not accepting it was this,” said Bikash Ranjan Bhattacharya.

Incidentally, on Tuesday late evening a press statement was issued by Buddhadeb stating that though he is not aware that he was being conferred by the award but if is being given the same he is refusing it.

“I have no idea whether the award was being given to me as nobody had told me anything about it. If I am being conferred the award then I am refusing it,” read the press statement.

TMC spokesperson Kunal Ghosh cried foul against the statement claiming that a formal call was placed at his residence and was informed about the award.

Slamming both Left Front and the BJP, Ghosh said that due to ‘political understanding’ BJP led Central government had decided to confer Buddhadeb the award.

“How did BJP forget the land scam done by Buddhadeb’s government at Singur and Nandigram? This proves that there is a political understanding between CPI (M) and BJP. Everything is a political game,” mentioned Ghosh.

However, according to BJP, Padma awards are given to individuals and not by seeing political affiliations. 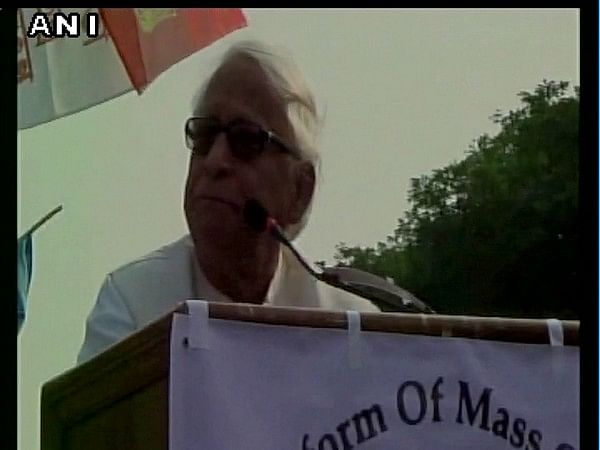