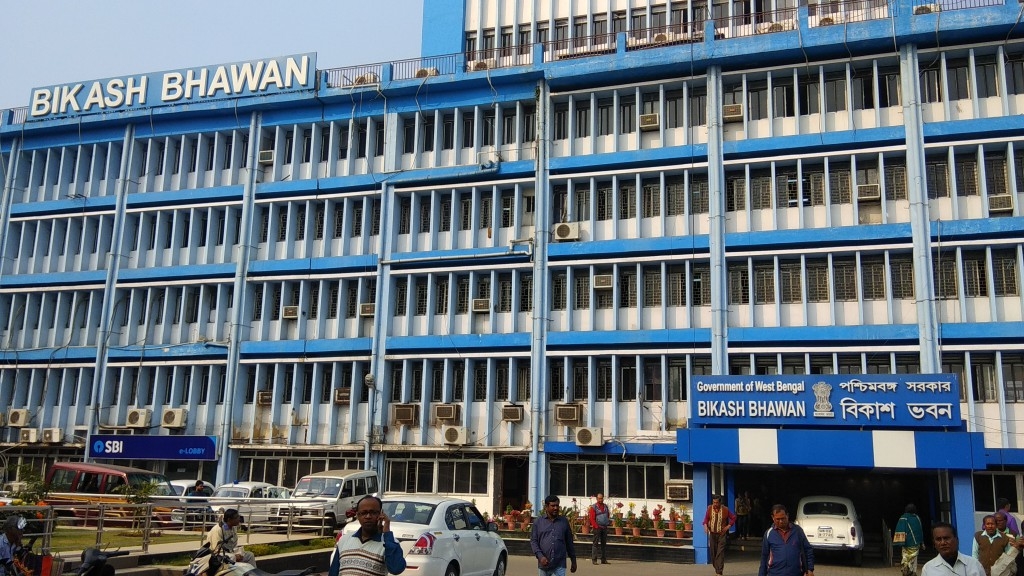 Visiting NRS hospital on Wednesday MoS Subhas Sarkar slammed the TMC government for not solving problems of the common people.

“There is no democracy in West Bengal and such incidents prove it. The TMC Supremo makes false promises but never keeps them,” stated MoS for education.

“TMC is dreaming of winning Tripura but they cannot solve the problems of West Bengal. Bratya Basu can have time to conduct a press conference in Tripura but cannot meet the teachers,” slammed Sayantan.

Notably, Bratya Basu earlier this day had claimed that the five teachers are basically the BJP cadres and have on earlier occasions had also tried to disrupt TMC Supremo Mamata Banerjee’s program.

Slamming Bratya, CPI (M) leader Sujan Chakraborty claimed that the TMC government should look and work for the people of the state irrespective of their party affiliation.

“There has been no development in the state during the TMC regime. We wonder whom we have elected as our representatives as they differentiate due to party affiliation,” claimed the senior politburo member.

Incidentally, on Tuesday ive government school teachers tried to commit suicide in front of Bikash Bhawan after they were denied meeting with education minister Bratya Basu.

After they were denied access to enter Bikash Bhawan the teachers were seen fighting with the police and in front of them had consumed poison.

According to a protesting teacher Anima Nath they were forcibly transferred to remote districts far away from their residence.

“The education minister is not meeting. Today we have taken poison and we all will die. There is no scope of working in this state,” Anima was heard saying. 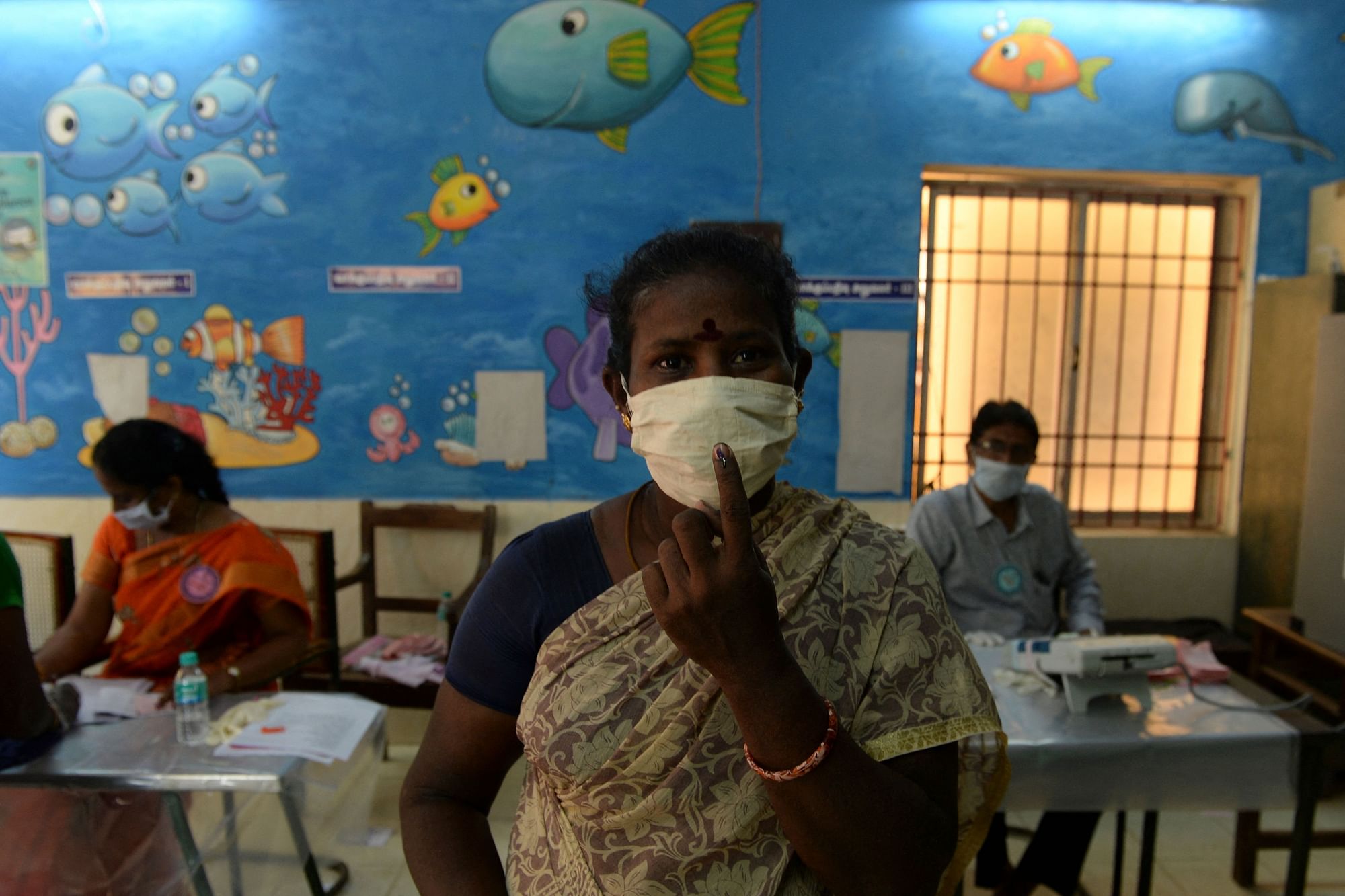 West Bengal: BJP writes to Central leaders to put a hold on bypoll