The Enforcement Directorate (ED) on Saturday recovered Rs 17 crore during raids on six locations in Kolkata in connection with a probe into a mobile gaming application scam. The agency brought in eight cash counting machines and trunks after the haul at businessman Amir Khan’s Garden Reach residence. Khan, however, is on the run and his three mobile phones are switched off, officials said. ED officials were questioning his family members at the time of going to press.

The agency had registered a case against Khan and others based on a complaint by Federal Bank authorities on February 15, 2021. Khan had allegedly designed and launched the gaming app E-Nuggets to defraud the public.

On becoming members, the app users were initially rewarded with commission. To further instill confidence, the balance in the wallet could be withdrawn in a hassle-free manner. When they started investing bigger amounts for a greater percentage of commission, the withdrawals were stopped on some pretext. Thereafter, all data, including profile information, was wiped out from the app server.

After the raids, the opposition parties accused the ruling Trinamool Congress of alleged corruption. However, Kolkata Municipal Corporation (KMC) mayor Firhad Hakim alleged that the central agencies are trying to ‘break’ the economy of the state.

Incidentally, the residence of Amir Khan falls under the Kolkata Port Assembly constituency, which is held by Hakim since 2011.

Veteran Trinamool leader and three-time Lok Sabha member Saugata Roy claimed that the ED raids are deliberately meant to deprive the party from any assistance from the business community in the future.

“This is happening not just with Trinamool Congress. This happens in any state which is not ruled by the BJP. The idea is to conduct raids and search operations at the premises of businessmen so that they refrain from helping the Trinamool in future. But ultimately such ploys will not work out,” Roy said. 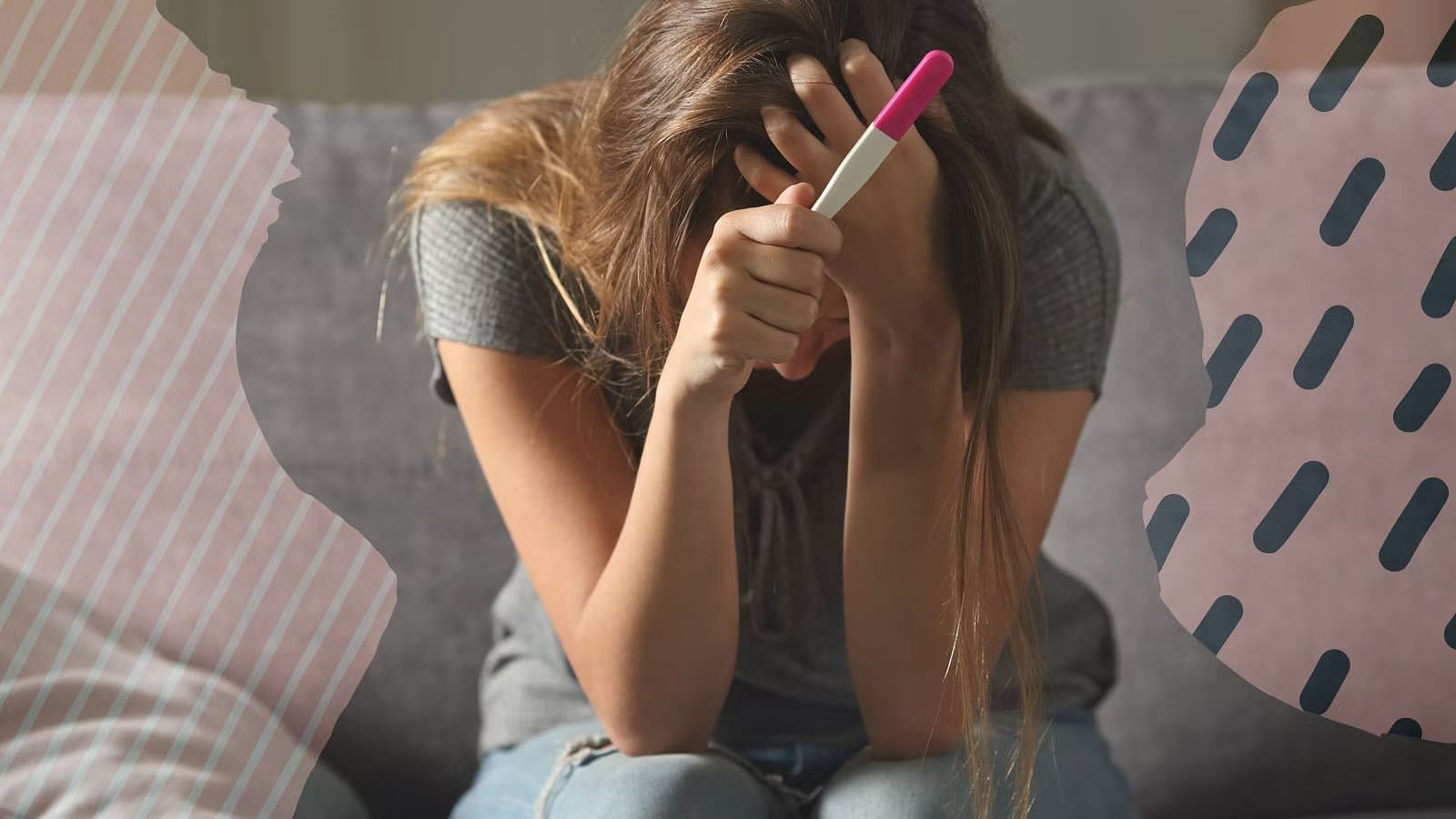