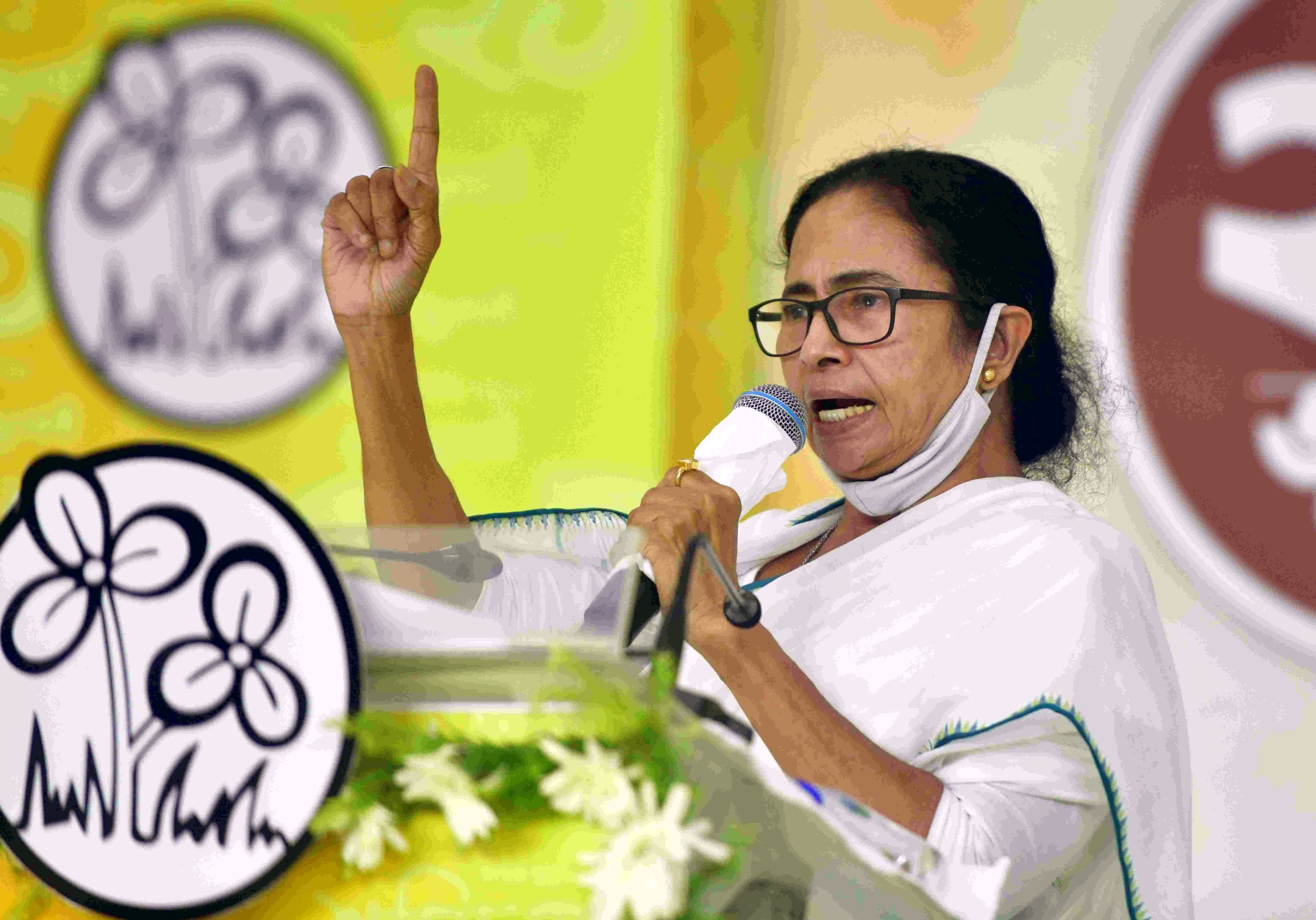 Kolkata: West Bengal Chief Minister Mamata Banerjee on Saturday wrote a letter to Prime Minister Narendra Modi protesting about the Centre’s role in taking a fresh move to place the Electricity Amendment Act (2020) in Parliament and also alleged that the states were not concerned before taking up the issue in the House.

“The bill was supposed to be moved in the Parliament last year but after a few anti-people points that were mentioned got highlighted the bill wasn’t moved last year. I am stunned to hear that the bill is coming back without any consideration of our reservations, and in fact with some grave anti-people features this time,” read the letter.

Chief Minister Mamata Banerjee in her letter had further mentioned that the amendment in the bill strikes at the root of the federal structure.

“The reduction of the role of the state public utility bodies, the unchecked enhancement of the role of private corporate bodies, and the curtailment of the authority of the states in the power sector together imply a sinister design, whereby crony capitalism will get nourishment at the cost of the states, the public sector and the common people at large,” further read the letter which also said that discussion on this issue should be opened at the earliest before initiating it at the House. 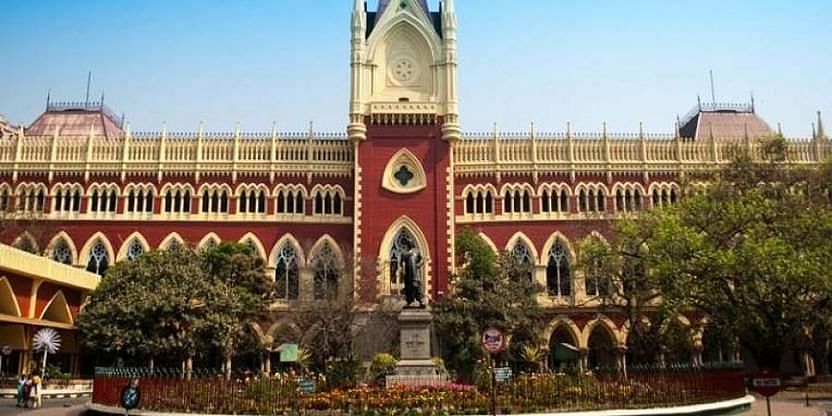