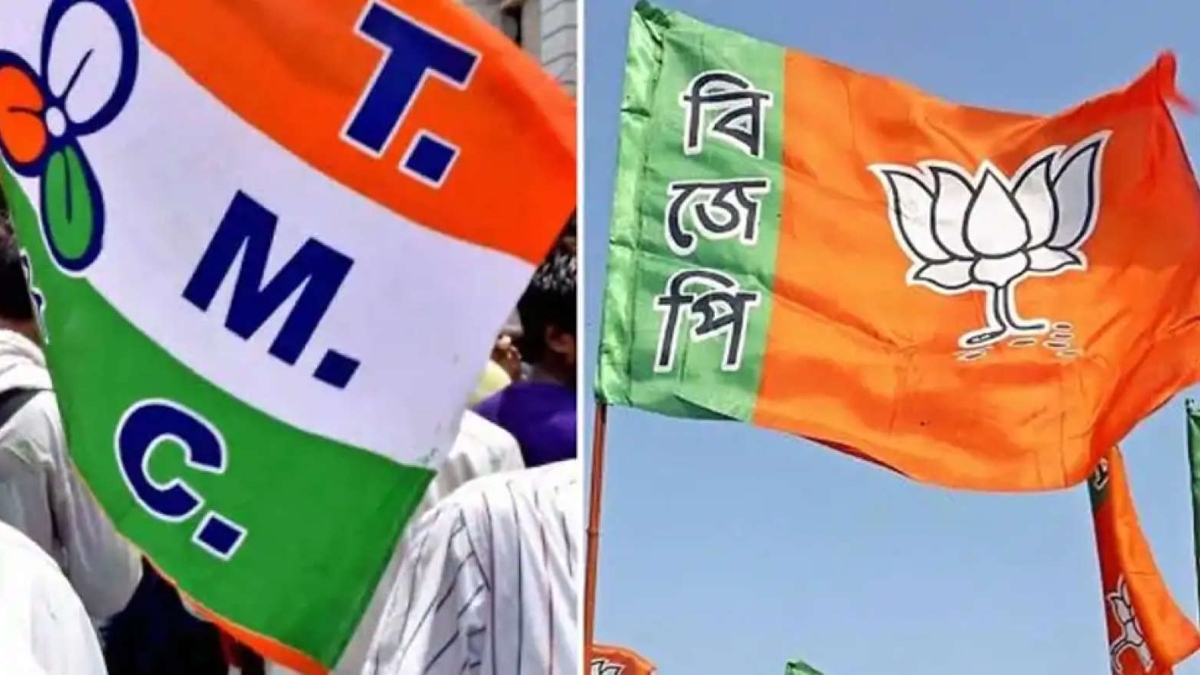 One Pritam Sarkar was heard asking for one lakh rupees for giving tickets to the BJP candidate and the mention of West Bengal BJP chief Sukanta Majumdar was also heard in the conversation.

Rubbishing the claim, the West Bengal BJP chief claimed that the Trinamool Congress had purposely floated the audio clip just to malign the saffron camp.

“Sukanta Majumdar doesn’t give tickets in return for money. The people involved in the conversation are turncoat cadres from the TMC. The TMC had purposely floated the audio clip just to malign the saffron camp,” said Sukanta.

Notably, after Tollywood actor Srabanti Chatterjee left the BJP, senior BJP leader and former Tripura Governor Tathagata Roy a couple of days back had alleged that a huge sum was being paid to the people for joining BJP and getting tickets ahead of the West Bengal Legislative Assembly polls.

Taking a hint from Tathagata’s comment, TMC state general secretary and spokesperson Kunal Ghosh claimed that though the video is not verified, the claims in the audio clip can be true as the senior BJP leader also claimed the same.

“Everyone has seen what happened ahead of the Assembly polls. Senior party leader Tathagata Roy also openly spoke about money laundering within the party. The BJP unless spending money cannot get candidates,” said Kunal.

Meanwhile, All India Trinamool Congress taking to Twitter claimed, “@BJP4Bengal is demanding 1 LAKH FOR EACH CANDIDATE. @DrSukantaBJP, is this how you collect funds for your propaganda? SHOCKING!”