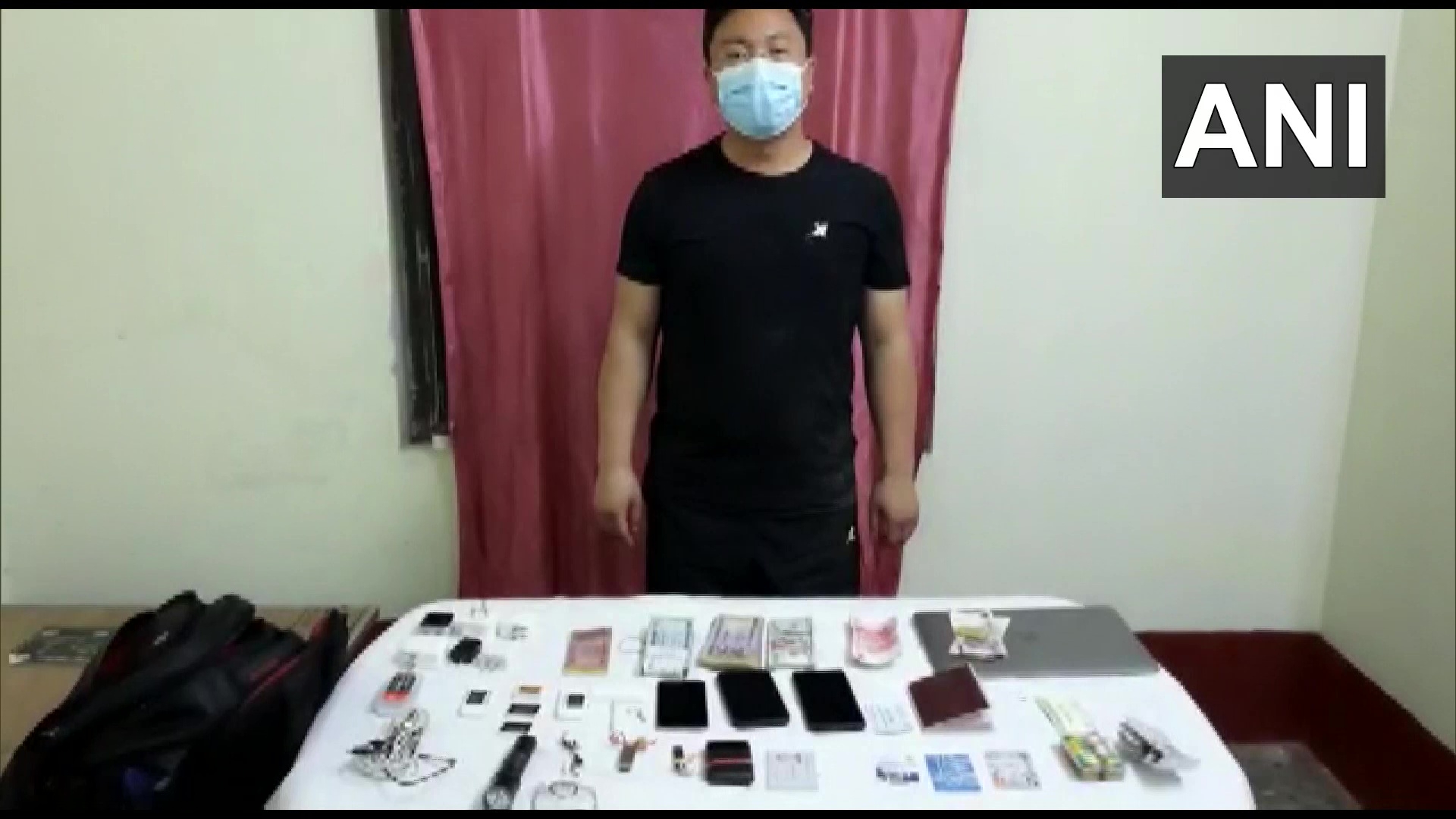 Kolkata: A day after shootout in Kolkata that killed two most-wanted criminals of Punjab, on Thursday a Chinese national was found crossing the international border in Malda.

According to Border Security Force (BSF), Hon Jo, a Chinese National was caught by them at Malda while the ‘suspicious’ person tried to cross the border.

According to the BSF officials, Hon Jo was in Bangladesh before he entered West Bengal.

“BSF 159 battalion caught this person while he was about to enter India. Though it is hard to believe, in the primary interrogation the person said he sells watches and was coming to India to see the place conducive to sell watches,” mentioned the BSF sources.

He has been interrogated by Manik Chawak police station in Malda and a Chinese interpreter has been called since all his documents are in Mandarin language.

As per the BSF officials, one laptop, three mobile phones, Indian, Bangladeshi, US currency, one Chinese Passport with Bangladeshi visa was recovered from Hon Jo.

“A day after notorious criminals were found with firearms in a reputed residential complex in Rajarhat, adjoining Kolkata, now a Chinese national was found crossing international border in Malda. Is Bengal becoming a safe haven for terrorists and spies under Mamata Banerjee’s watch?” read the tweet.