Kolkata: West Bengal BJP chief Dilip Ghosh on Sunday said that the TMC Supremo Mamata Banerjee should try to save her party’s minister hinting at their alleged involvement in post-poll violence.

“Mamata Banerjee knows what CBI is for which as an opposition she always demanded CBI probe and now to hide the crime by her party men saying that CBI probe is not needed,” said Ghosh.

Claiming that peaceful voting is not possible in West Bengal under TMC rule, Ghosh claimed that the state police have become TMC cadres and instead of providing security are threatening people.

“In West Bengal, police have acted like TMC cadre. TMC means the police and goons during the poll as the TMC doesn’t beat the BJP politically. The TMC Supremo should allow police to do their duty and we will tackle the TMC goons,” claimed Ghosh after coming out of an organizational meeting in Midnapore.

Taking further potshots at the TMC, the West Bengal BJP Chief said that TMC is doing ‘drama’ in Tripura.

“The TMC on one side is creating tension in West Bengal and on the other side is claiming that the BJP workers are attacking them in Tripura. The truth is the BJP government in Tripura has provided bullet proof cars to the TMC leaders and ministers and here in Bengal the police don’t even take stock of me though I am the BJP state president and MP,” further mentioned the BJP chief.

Read Also
Delhi University: West Bengal educationists want ‘Draupadi’ to be added back to the English... 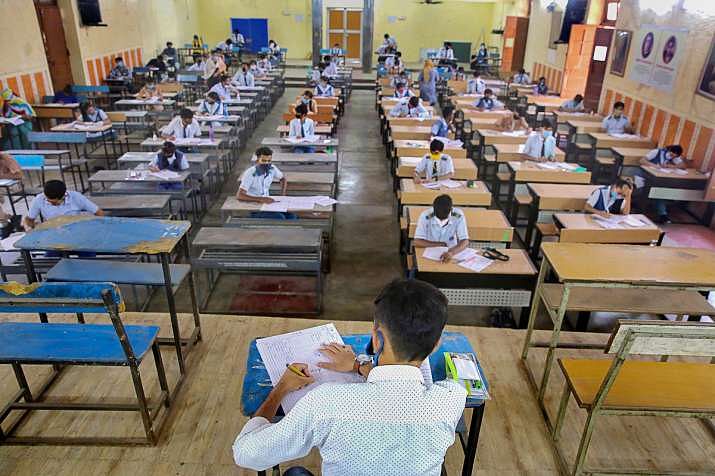