West Bengal bypolls likely to be held in October: Here's all you need to know 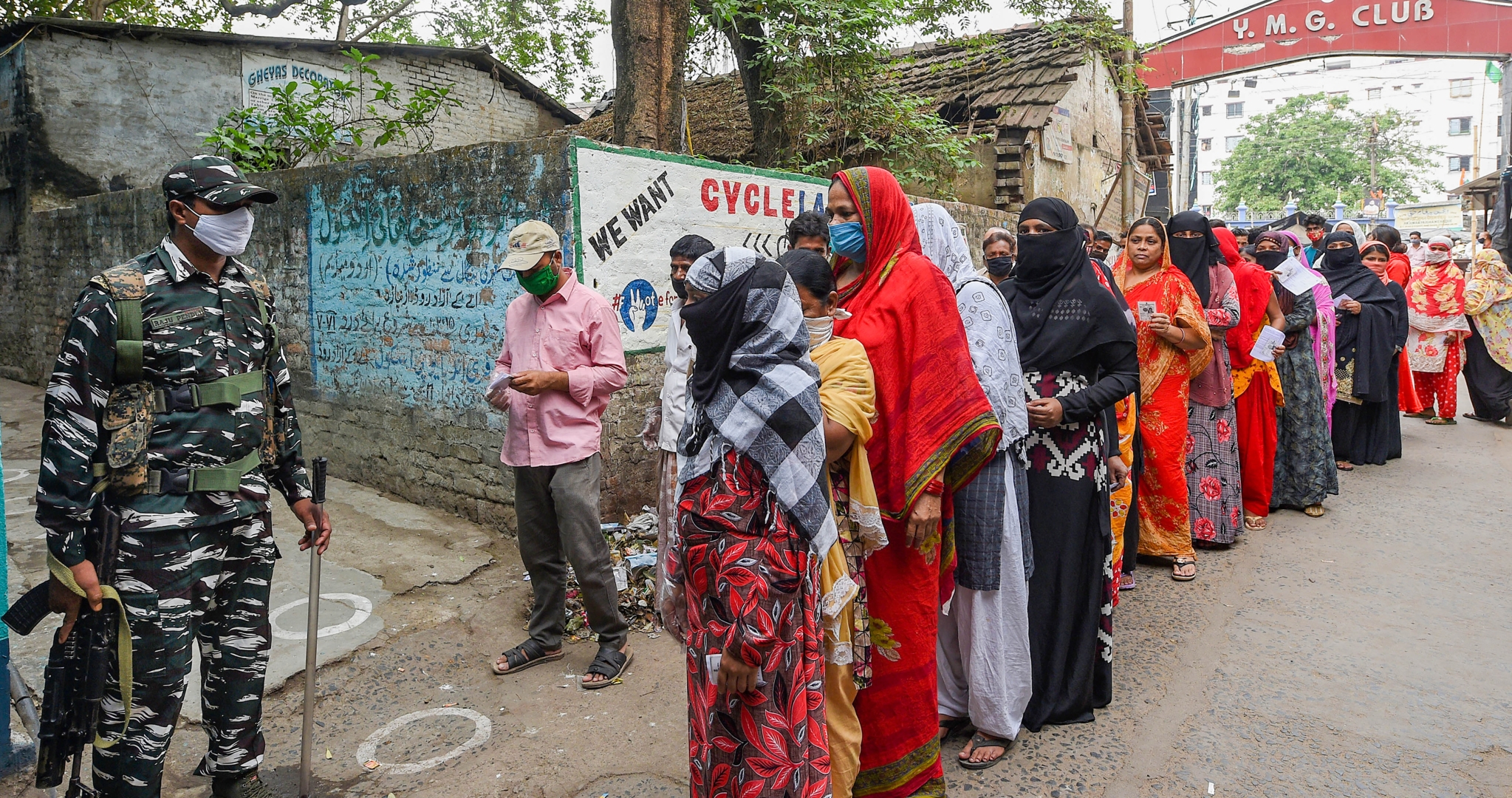 New Delhi/Kolkata: After the Election Commission (ECI) of India cancelled the full bench meeting on Friday, the political parties are thinking that it is a clear sign that the bypoll scheduled in West Bengal might take place in October and not in the ongoing September.

According to West Bengal state secretariat sources, the TMC government had asked the ECI to conduct the bypoll before Durga Puja.

“After ECI’s meeting got cancelled, it is clear that it won’t happen in September as the elections normally happen after 24 days of the announcement date. The ECI full bench normally meets on Monday, Wednesday and Friday and even if they meet on Monday it will already be September 6. If they don’t do it before Durga Puja then they will have to conduct it in the last week of October as the state will enjoy festivity from October 10-24,” said the Nabanna sources.

“The same party will only run the state but just because the Chief Minister has to step down for which the TMC is asking for a bypoll. The situation of pandemic is not conducive for the polls so we are not in favor of the election,” said Ghosh.

TMC spokesperson and state general secretary Kunal Ghosh hit back stating that nobody can replace MLA as people go to MLAs for help.

“Even if the municipality polls are on hold there is administrator, officers to serve the common people but none can replace the MLA,” said Kunal demanding for immediate bypoll.