The doctors are raising concerns for such festivals and summits amidst rising covid cases in West Bengal amidst the festivities.
Aritra Singha 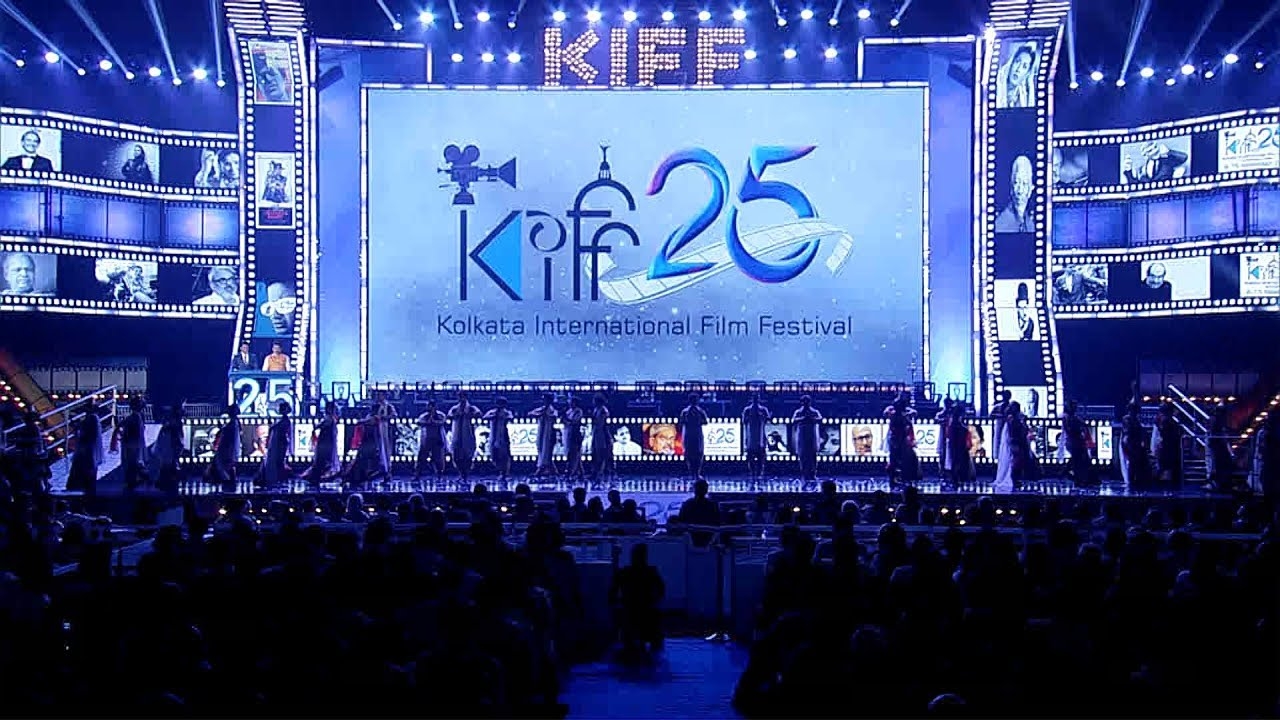 Amidst the rise in active covid cases in West Bengal, the West Bengal government on Monday had announced that the International Kolkata Film Festival will be organized on January 7 and will go on till January 14.

Soon after the Film festival, the state government will organize the Kolkata International Book Fair from January 31. According to West Bengal secretariat sources, the Trinamool Congress government is planning to organize the Bengali Song festival next year at Kolkata’s Red Road so that common people can witness the festival.

Meanwhile, the state secretariat also confirmed that the state government also sought permission from West Bengal Governor Jagdeep Dhankhar to hold a business summit in April next year to which the Governor had given an affirmative nudge.

“Due to the pandemic, the business summit was not organized for two years but to bring new investments, such summits are necessary and the West Bengal government had planned to organize such summits soon after Bengali New Years Day next year,” said the Nabanna sources.

However, the doctors are raising concerns for such festivals and summits amidst rising covid cases in West Bengal amidst the festivities.

In the last 24 hours, the state has recorded 603 new cases with 14 deaths. After Durga Puja and Diwali, the state government had imposed night curfew across the state especially in Chandannagar during Jagadhatri Puja to break the chain of the rising number of positive cases.