Jaipur: Indian Space Research Organisation Chairman K Sivan has said that its own orbiter had located the crashed Vikram lander on the lunar surface. However, "ISRO will not refute the claims made by the NASA," he said, speaking to media on the sidelines of the sixth convocation of the Central university of Rajasthan in Ajmer on Tuesday.

"You can see on our website that we have already identified the crashed lander, however, "We don't want to refute the claims made by NASA," he added further.

Sivan was speaking with reference to NASA's claim made on twitter saying: "The #Chandrayaan2 Vikram lander has been found by our @NASAMoon mission, the Lunar Reconnaissance Orbiter. See the first mosaic of the impact site."

However, later in the day, it was revealed that a Chennai-based techie Shanmuga Subramanian had discovered the debris of the crashed lander while using NASA pictures.

Sivan further informed that ISRO is scheduled to complete 13 space missions by March 2020.

On the question related to the research being done by NASA on Dark Energy and Dark Matter, Sivan said that there is no dearth of budget, but presently, ISRO will not study it as it is presently working on four satellites simultaneously. ISRO shall be launching RISAT-2 BR-1 and RISAT-2 BR-2 soon, he added further.

Speaking to the students, Sivan advised them to inculcate risk-taking ability and have a passion for success.

Read Also
After Maruti, even TaMo to hike passenger vehicle prices from January 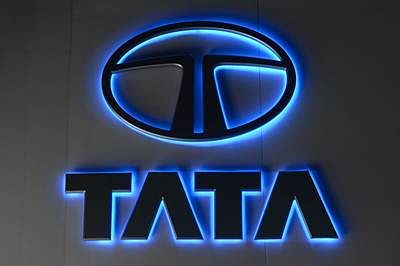