HomeIndiaWe are united: Congress | When Rahul said we are assets to the party, nothing else left to say: Gehlot

We are united: Congress | When Rahul said we are assets to the party, nothing else left to say: Gehlot

Jaipur: The Bharat Jodo Yatra has turned into a Congress Jodo Yatra in Rajasthan as Chief Minister Ashok Gehlot, who recently called his former deputy Sachin Pilot a traitor, dubbed him an asset on Tuesday.

“When Rahul Gandhi said that both Gehlot and Sachin are assets to the party, then nothing else left to say,” Mr Gehlot told the media in Jaipur.

Mr Gehlot's statement followed the meeting of the coordination committee formed for Mr Rahul Gandhi’s Bharat Jodo Yatra. The meeting was chaired by party's organisational secretary KC Venugopal, who was in Jaipur on Tuesday for the meeting.

The Chief Minister said: “We follow the message of our leader and work for the party. Party is supreme for us. All workers are an asset, and together we will make the Yatra a huge success.” Mr Venugopal not only chaired the meeting but also tried to pacify the ongoing conflict in the party. He met the two leaders, and according to sources, convey the message of the party high-command to focus on the Yatra only.

After the meeting Mr Venugopal claimed that the party is united and Mr Rahul Gandhi's Bharat Jodo Yatra will be historic in Rajasthan.

“The State unit has made excellent arrangements for the Yatra. The party is united and will remain intact till the assembly election. We will win the election also,” Mr Venugopal said, raising the hands of both Mr Gehlot and Mr Pilot with him. He said: “This is the Rajasthan Congress.” 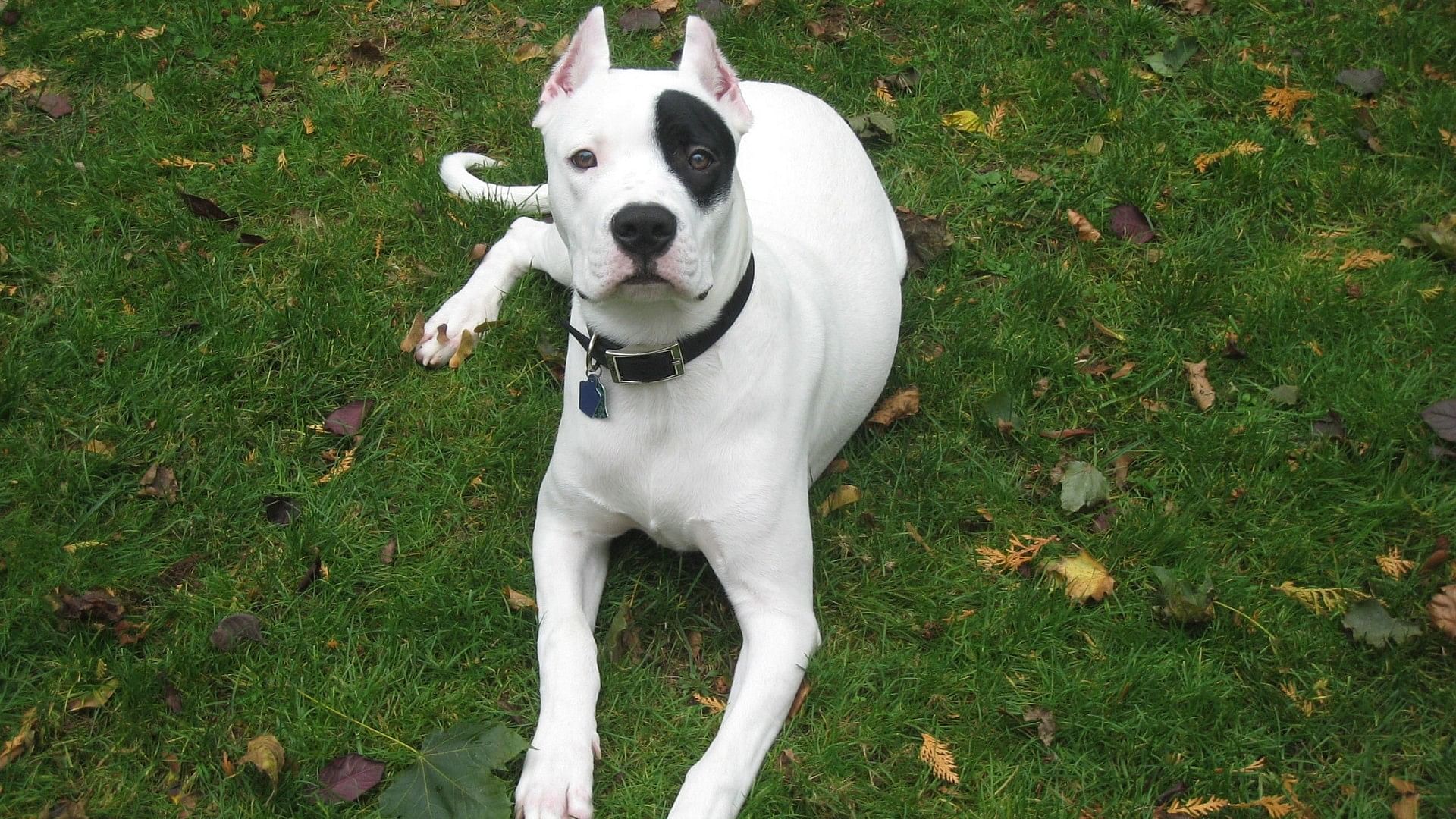 Mr Pilot said the Yatra will get a grand welcome in the State. “It will be a historic Yatra with the participation of all workers and sections of the people,” he said.

Earlier in Indore, Mr Gandhi said, “I do not want to get into who said what... Both the leaders are assets to the party.” 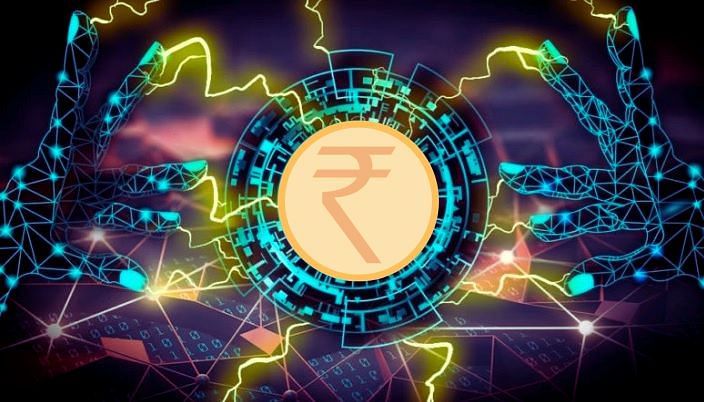