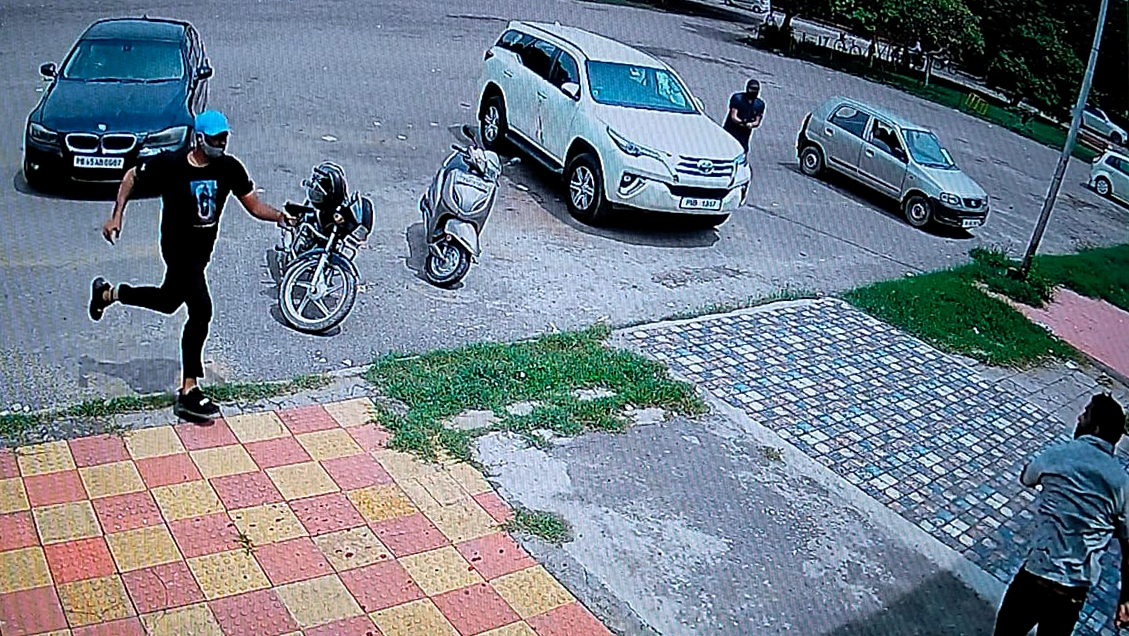 Middukhera, popularly known as Vicky, had gone to visit a friend at a property dealer’s office in the Sector 71 market. The incident took place at about 10.30 in the morning.

CCTV footage shows two armed men holding pistols attacking him while he was returning to his SUV from the property dealer’s office. Unable to grab his licensed revolver from the vehicle, Vicky tried to flee. He was chased by the assailants who shot between 10 and 15 bullets at him. 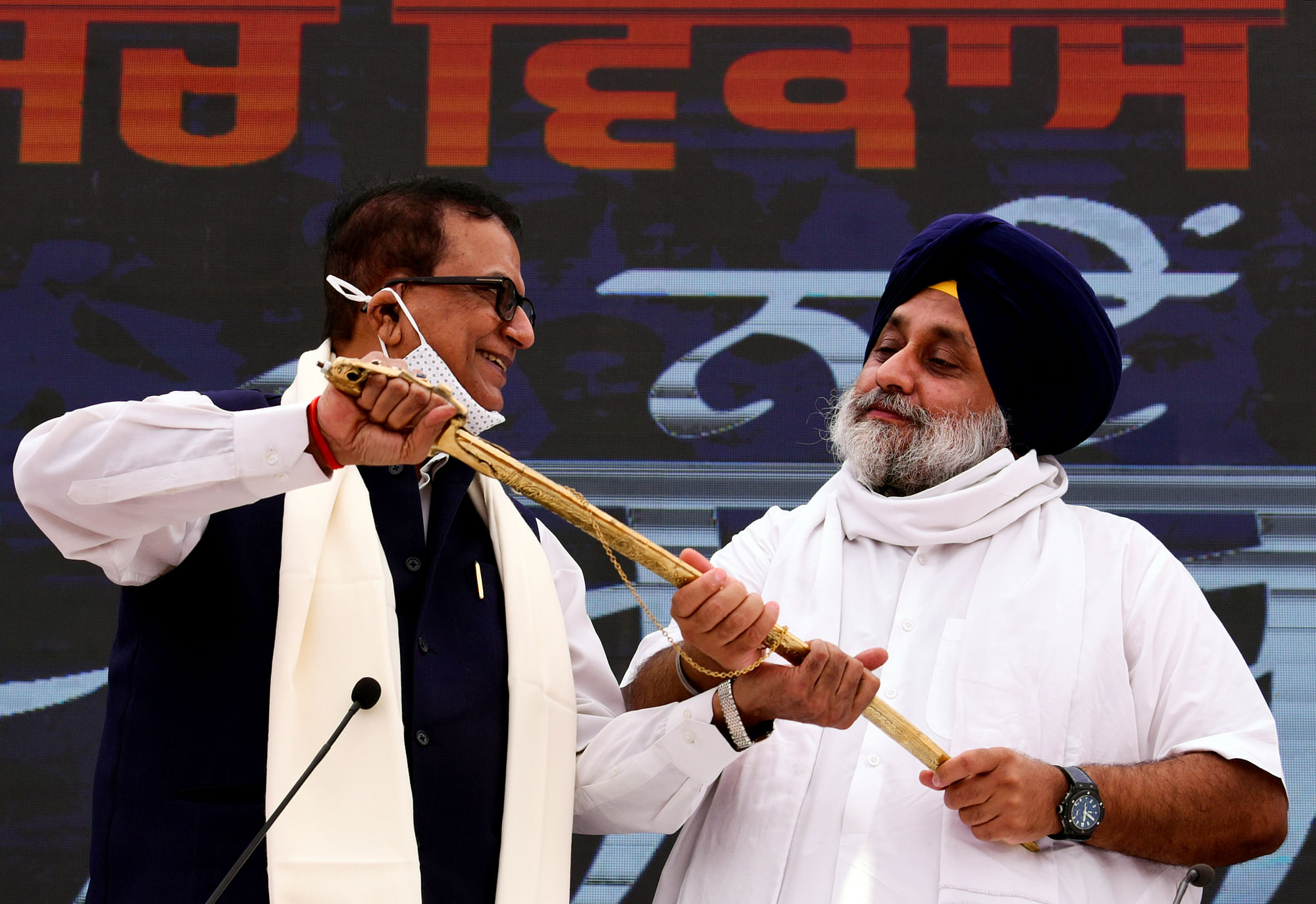 Eyewitnesses said Vicky, who was in his thirties, ran for nearly half a kilometre before collapsing near at the nearby community centre. He had got married two years ago.

“He tried desperately to run for cover after failing to grab his revolver from his car,” an eyewitness said.

“Everything happened very fast. He kept on running, they kept on shooting,” another person who witnessed the murder, said as his voice choked.

The assailants fled from the area in the Hyundai i20 car they were following him in as soon as Vicky collapsed to the ground.

The Mohali police has begun raids in certain parts of Mohali to nab the assailants. 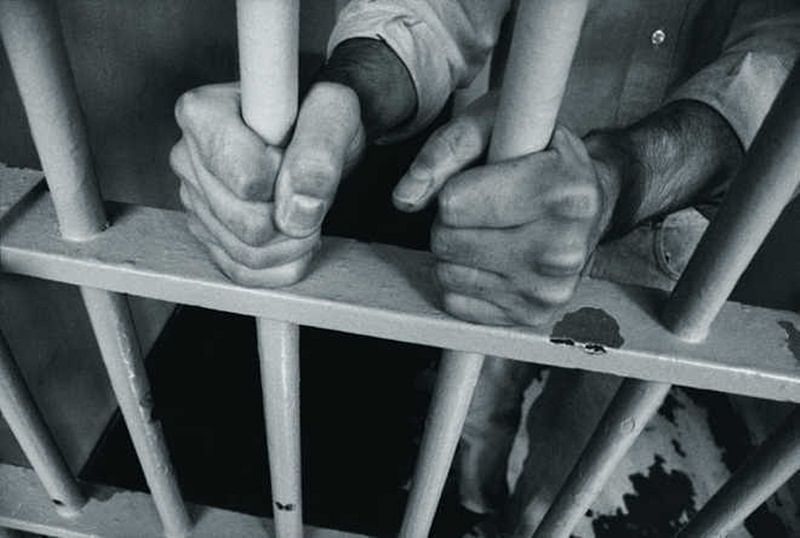 “We have clues from the CCTV footage from the spot and other areas. Teams have been dispatched to various parts,” an officer connected with the investigation, said.

Following his mass appeal among the youth, Shiromani Akali Dal chief Sukhbir Singh Badal had made him president of SOI's Chandigarh unit. He actively campaigned for the Akali Dal in the Assembly and parliamentary elections in Punjab.

Vicky is said to have once been associated with a gangster, Lawrence Bishnoi, currently lodged in Tihar Jail. The police are investigating whether a dispute with Bishnoi led to the murder.