The Prime Minister also highlighted that India's startup ecosystem is "continuously discovering and improving itself." "It is in a constant state of learning and changing," the PM added.
FPJ Web Desk 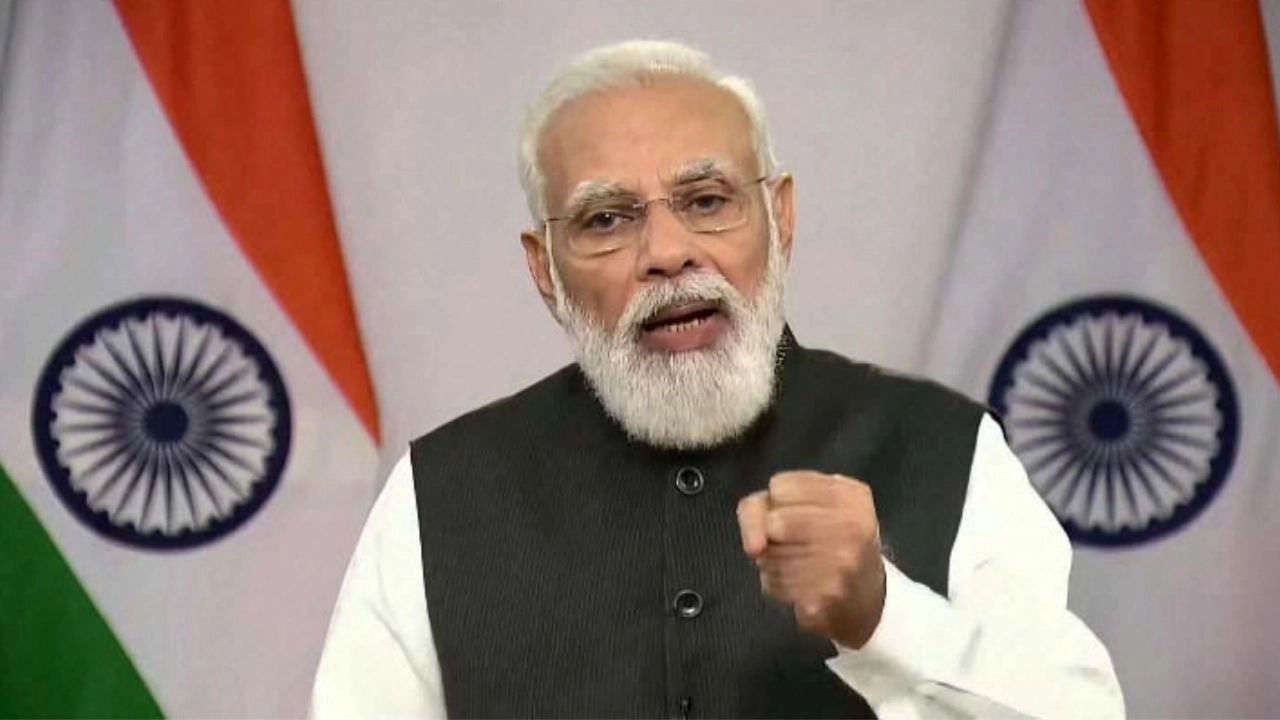 New Delhi: Prime Minister Narendra Modi on Saturday said that startups are going to be the backbone of new India and said that January 16 will be celebrated as 'National Startup Day'.

#WATCH | This decade is being called as 'techade' of India...to strengthen the innovation, entrepreneurship and start-up ecosystem have important aspects like liberating entrepreneurship, innovation from govt processes, bureaucratic silos...: PM Modi pic.twitter.com/66zeLQTtu0

"Start-ups are going to be the backbone of new India. When India completes 100 years of independence, startups will have an important role. Country's innovators are making the country proud globally," the Prime Minister said during his interaction with startups across different sectors..

The Prime Minister also highlighted that India's startup ecosystem is "continuously discovering and improving itself." "It is in a constant state of learning and changing," the PM added.

"I congratulate all the startups, all the youth, who are engaged in raising the flag of India in the world of start-ups as it this culture will reach the far-flung parts of the country, " he added.

PM Modi also said, "India's startups are now working in 55 different industries. Five years ago, India didn't have even 500 startups! Today, that number has crossed 60,000." Believing in the ability and creativity of youth, the Prime Minister said, is the base of development of any nation.

"India, today, believes in its youth and is making policies in line with the same," PM Modi added.

“We laud the government's continuous commitment towards revolutionizing the start-up ecosystem in India and welcome this step. Be it 'Make in India', Skill-India or all the other initiatives, the youth of the country is imbibing the values of 'atma nirbharta' or self-reliance and we believe that a nation of entrepreneurs can transform the nation's economic future. As a brand that is committed to ignite the champion mindset in young India, we are excited for the new policy changes announced by the Prime Minister in his interaction with the startups, ” said Himanshu Gautam, CEO and Co-founder, Safalta, an edtech platform.