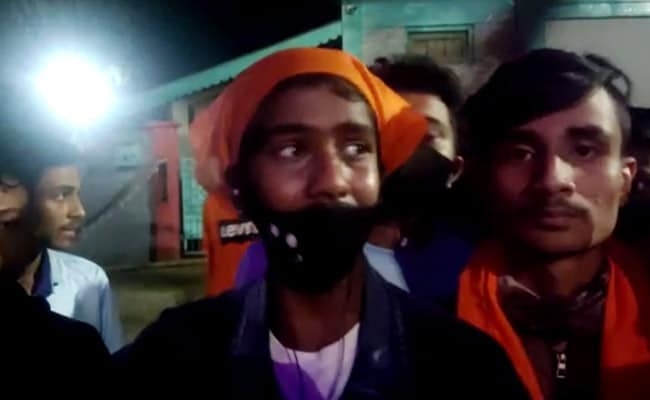 Silchar: In yet another incident of intolerance, members of Bajrang dal- a right-wing group, disrupted Christmas celebrations Assam's Silchar on Saturday night and forced their way into a church and demanded it be shut down because Hindus could not take part in the festivities.

The right-wing goons claimed they had no issue with Christians celebrating Christmas but declared they would not allow Hindus to do so, because December 25 was also 'Tulsi Diwas'.

Watch Video here (FPJ does not claim the video) :

"We are not against Christmas... let only Christian celebrate Christmas. We are against Hindu boys and girls participating in Christmas function. Today it was Tulsa Diwas of Hindus, but no one celebrated. It hurts our sentiments... everyone is saying Merry Christmas. How will our religion survive?" one of the attackers (who was wearing a saffron cap) said in a video circulated online.

In the video, hundreds of people were seen in a large gathering outside a church in Silchar on Saturday night.

This isn't the first time Christmas has been targeted in Silchar. Last year, a Bajrang Dal leader - to raucous cries of 'Jai Shri Ram' - said Hindus celebrating Christmas would be "beaten".

Earlier, right wing group activists group allegedly barged into the premises of a church in Haryana's Pataudi on the eve of Christmas and disrupted the prayers, according to a viral video.

On Thursday, a 160-year-old St Joseph's church in Karnataka's Chikkaballapur district was vandalised ahead of Christmas. 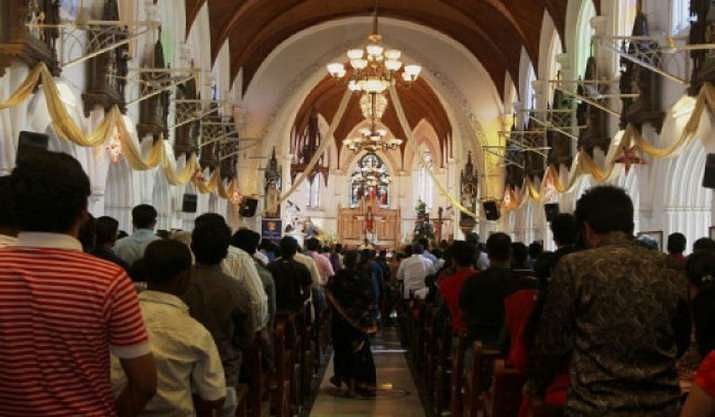