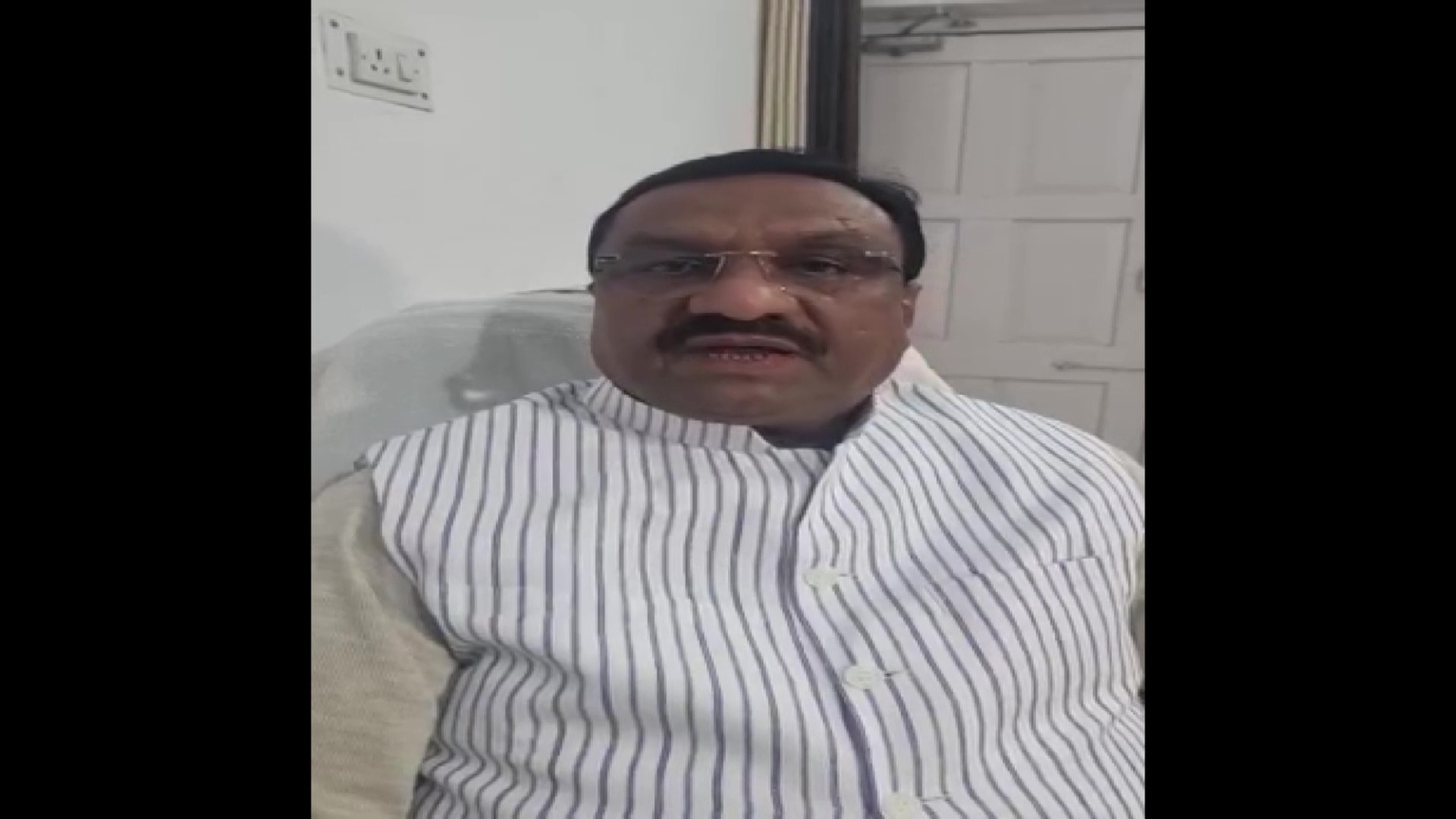 In a massive jolt to the ruling Bharatiya Janata Party (BJP) ahead of the Uttar Pradesh assembly polls, a minister and four MLAs quit today and joined the Samajwadi Party (SP).

Many more MLAs are likely to follow suit, said reports.

Meanwhile, another Uttar Pradesh minister Dharam Singh Saini, whose name is on the alleged list of MLAs who are leaving the BJP, said he will not quit the saffron party.

"I have come to know that Swami Prasad Maurya has given a list of MLAs who are leaving BJP & joining Samajwadi Party & my name is also in that list. I am and will be in the BJP. I am not leaving the party," he said.

Meanwhile, according to Nationalist Congress Party (NCP) supremo Sharad Pawar, a total of 13 MLAs are going to join the SP.

On Swami Prasad Maurya quitting the state cabinet to join SP, Pawar said, "Every day some new faces will 'migrate' in the run up to the voting."

The NCP chief said he will participate in a meeting called by Samajwadi Party leader Akhilesh Yadav.

There will be change in Uttar Pradesh, Pawar said, speaking on the fate of the Yogi Adityanath government in the north Indian state. "People need change," he added.

Earlier, speaking to NDTV after his resignation, Maurya said the saffron party has "worked against the people".

"Until I quit the BSP, it was the no 1 party in UP. Now it is nowhere. When I joined the BJP, it came out of 14 years of "banwaas (exile)" and formed a majority government," Maurya said. "But they have worked against the people. I expressed dissent at appropriate platforms but my voice was never heard. The result is I have had to resign," he added.