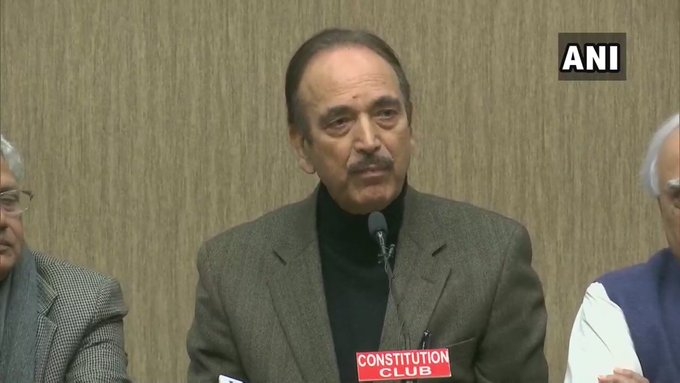 Senior Congress leader Ghulam Nabi Azad on Wednesday said he does not see his party getting 300 seats in the 2024 Lok Sabha elections as things stand currently. He also said that only the Supreme Court of India can decide on Article 370 which was abrogated in 2019 by the Centre.

"Only Supreme Court can decide on Article 370. Besides the apex court, only the ruling government can do it. The current government has abrogated it, how will they do it? And I cannot assure you that Congress will win 300 seats in the 2024 elections. I pray that Congress wins 300 seats but I don't see that happening now," Ghulam Nabi Azad said.

Earlier this week, Azad had urged political parties to create an environment in the state that the people start believing that the election can be held and political process can be carried out.

Addressing the public in Poonch, Azad said, "Hindus, Muslims and Sikhs live together in Poonch. Identity of our country, Union Territory, secularism is that you continued fighting and safeguarded this area. In several areas, there are tensions between the Indian Army and public but there never was tension between them in Poonch-Rajouri." "Poonch and Rajouri are right at the border and where militants keep roaming around as Pakistan has had its eyes on these areas since 1947. So I congratulate, the Army and the people of Poonch and Rajouri," he said.

Addressing the journalists after addressing a public meeting at Krishna Chandra Park during the tour, he said that the delimitation process in Jammu and Kashmir should be completed soon and submit the report to the central government by the end of February 2022.

"Along with political parties, common citizens also want that Jammu and Kashmir should be given statehood and elections should be held soon," he said. 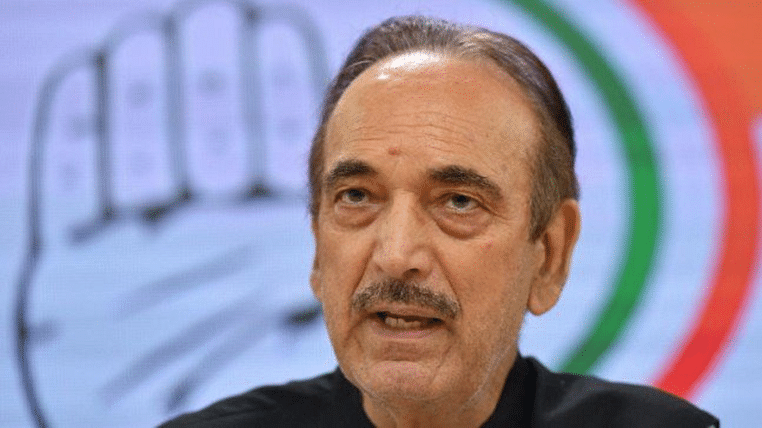