The accused jawan said that his colleagues continuously made vulgar comments against his wife which is quite demeaning.
AVDHESH MALLICK The accused jawan said that his colleagues continuously made vulgar comments against his wife which is quite demeaning. He opposed several times, but they did not give any attention to it, but instead continued to pass personal comments.

They also harassed me and on that very night, they also planned to eliminate me. That is the reason I killed them, the accused jawan confessed in the video.

He said he killed them by using an AK-47 service rifle.

"Regarding the comments and harassment, I made a complaint to the inspector but it was not seriously taken," Reetesh said.

When asked why he had not complained to his Company commander, he failed to give satisfactory answers. FPJ received two videos in the context, but it cannot claim the veracity of these video clips. 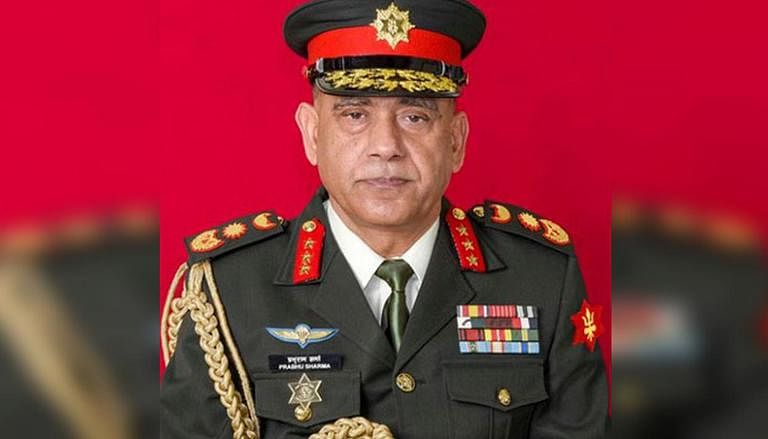