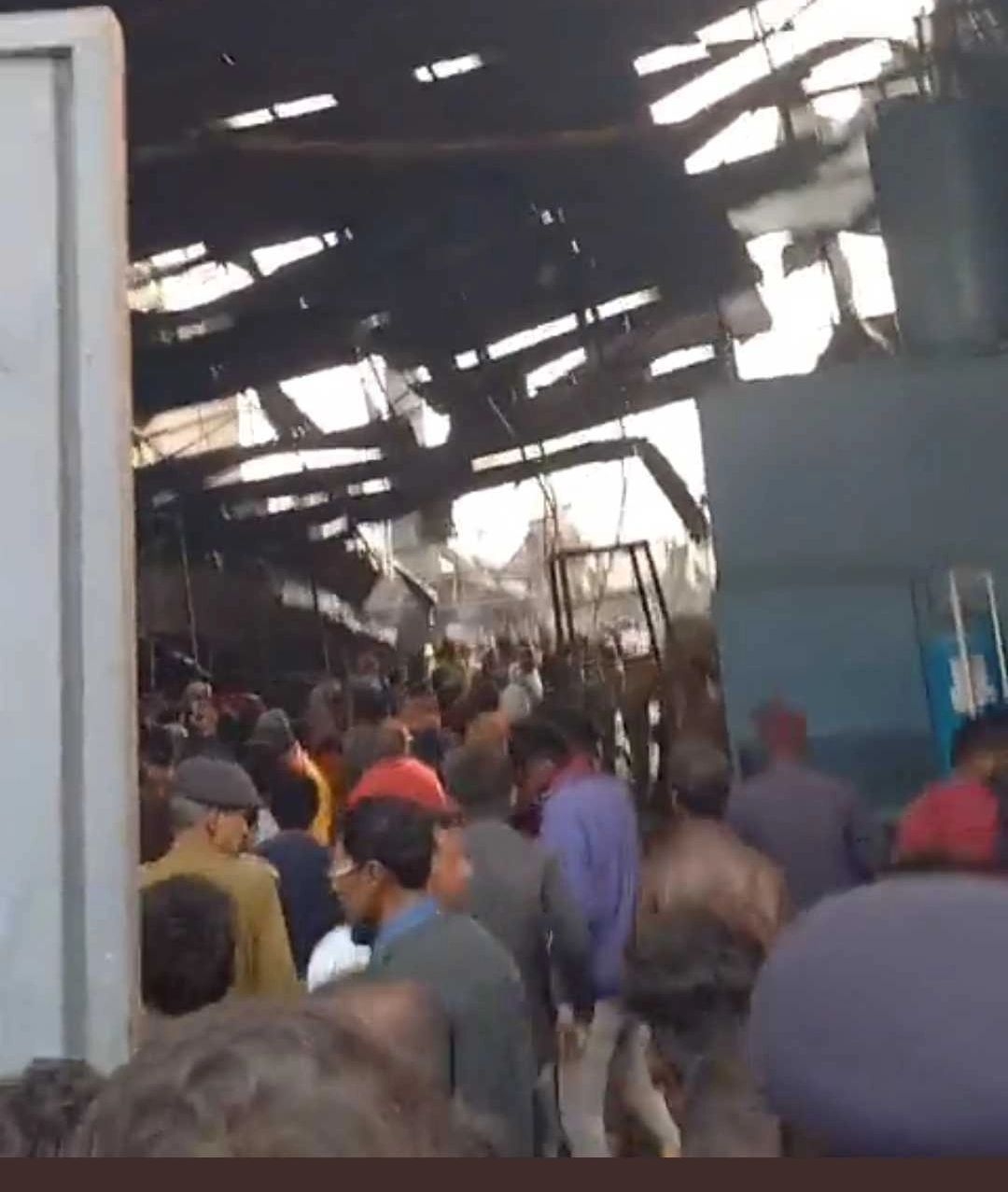 Patna: At least five people were killed and six people suffered injuries on Sunday after a boiler exploded in noodle and snacks making factory in Bihar's Muzaffarpur.

There was panic in the factory after the boiler exploded and there are also reports of casualties of many factory workers. According to the reports, many five laborers were injured in this incident and the rescue operation of all is going on.

Bihar Chief Minister Nitish Kumar announced ex-gratia amount of Rs 4 lakh each to the families of the deceased in the boiler blast incident at a private factory in Muzaffarpur district.