Watch video: A tribute to Atal Bihari Vajpayee on his death anniversary 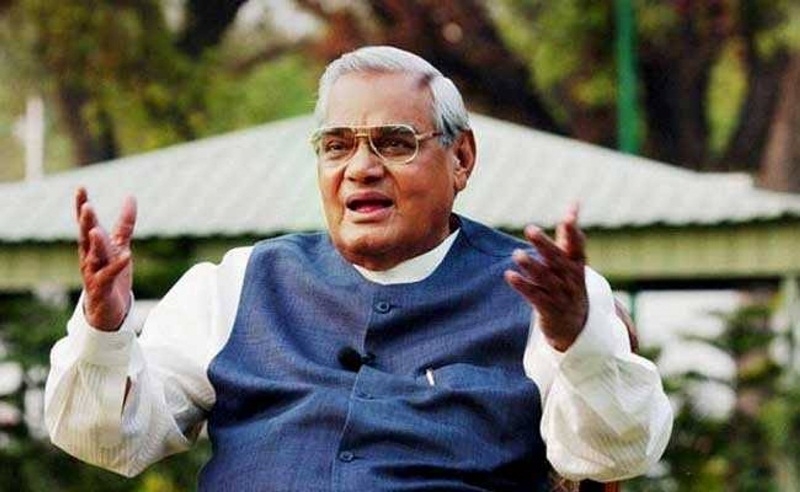 President Ram Nath Kovind and Prime Minister Narendra Modi were among the dignitaries who paid tributes to former prime minister and BJP stalwart Atal Bihari Vajpayee on his third death anniversary on Monday.

The two leaders besides Vice President M Venkaiah Naidu and many Union ministers, including Amit Shah and Rajnath Singh, went to Sadaiv Atal, the memorial to Vajpayee here, to pay their tributes.

Born in 1924, Vajpayee remained the most popular face of the BJP till he remained active in politics and was instrumental along with L K Advani in its rise to power in the late 90s.

His moderate politics and pleasant personality were seen as key to the BJP winning over new allies in an era of politics when its Hindutva ideology was opposed by almost every party, including those who offered their support to its bid for power.

One of the prominent leaders of the country and founding member of the Bharatiya Janata Party (BJP), Vajpayee died on August 16, 2018, at the All India Institute of Medical Sciences (AIIMS) after a prolonged illness. He was 93.

Vajpayee served as Prime Minister thrice -- briefly in 1996, and then for two terms between 1998 and 2004. His birthday, which falls on December 25, is celebrated as 'Good Governance Day'. He was awarded Bharat Ratna in 2014.

On 11 June 2018, Vajpayee was admitted to AIIMS in critical condition following a kidney infection. He was officially declared dead on August 16, 2018 at the age of 93. 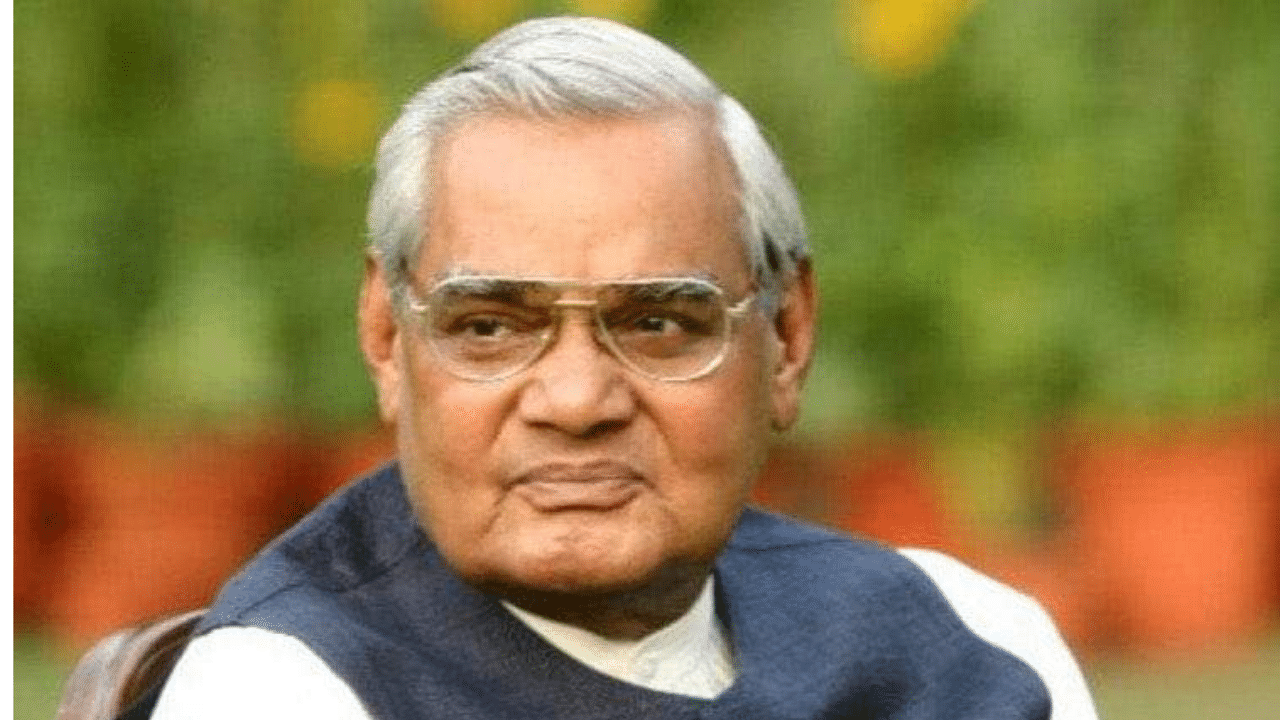