After the Friday prayers ended, a group of young men raised the slogans inside the mosque, said people aware of the matter. The protests later ended and people dispersed

Srinagar: A total of 13 accused were arrested by Srinagar police in the case related to anti-national and provocative sloganeering inside Jamia Masjid yesterday, police said in a statement.

A controversy erupted on Friday in Srinagar after protests broke out at the city’s Jamia Masjid, with some men allegedly shouting “azadi” slogans. This was the first congregational prayer held in the grand mosque in the month of Ramzan.

Jamia Masjid was opened for prayers only last month, after remaining shut for almost two years due to Covid-19.

After the Friday prayers ended, a group of young men raised the slogans inside the mosque, said people aware of the matter. The protests later ended and people dispersed.

Srinagar Police officials said “Raids were conducted at different locations and the Main instigator of the sloganeering namely Basharat Nabi Bhat S/o Gh Nabi Bhat R/o Hawal, Nowhatta was apprehended and formally arrested in the case. Many more suspected youths have been called for questioning and will be formally arrested as soon as their role comes forth in this case.“

The police also claimed Pakistan angle to the case.

"It also came out that the main accused had received instructions from Pakistan-based handlers of terror outfits to disrupt Friday prayers in Jamia Masjid and cause law and order situation," officials said.

Jamia Masjid is the largest mosque in Srinagar. Situated at Nowhatta in the middle of the Old City, the Mosque was commissioned by Sultan Sikandar in 1394 CE and completed in 1402 CE, at the behest of Mir Mohammad Hamadani, son of Mir Sayyid Ali Hamadani, and is regarded as one of the most important mosques in Kashmir.

The Mosque is located in Downtown which remains a central zone to the religio-political life in Srinagar. Thronged by Muslims every Friday, it is one of the prime tourist attractions of Srinagar. 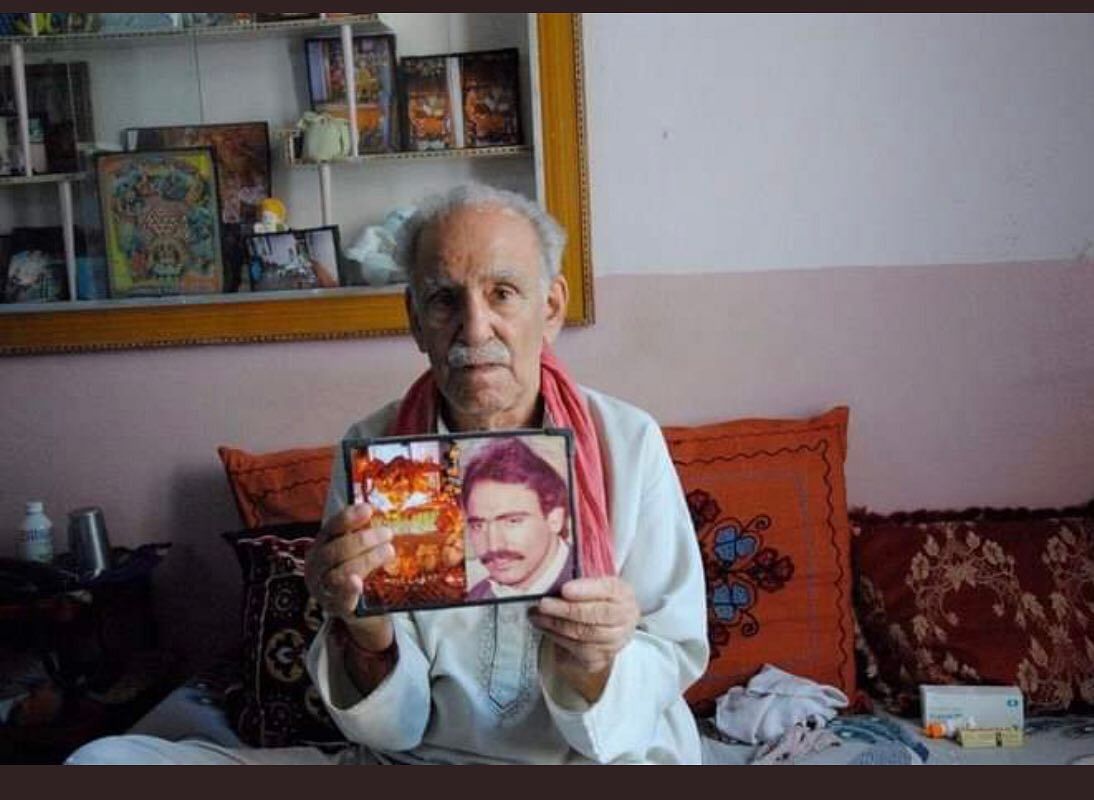