As per reports, the accused hosteller sent nude images and videos to her male friend in Shimla, resulting in the footage being circulated online.

The gates of a Chandigarh University hostel has been kept locked after students' protest against the leak of an objectionable video.

Meanwhile, the students at the university campus, demanding justice, climbed the hostel gate and came out to protest.

Following protests by the students on Saturday night, a female MBA student of the private university was arrested by the police on Sunday morning on charges of making an objectionable video.

She has also been accused of filming her fellow hostellers and making the videos viral.

As the matter drew angry political reactions, the university authorities clarified that "no videos were found of any student which are objectionable, except a personal video shot by a girl which she shared with her boyfriend".

Soni appealed to the people and the students to maintain calm and help the police probe the matter.

As per reports, the accused hosteller sent nude images and videos to her male friend in Shimla, resulting in the footage being circulated online.

As the news spread, a massive protest was staged on the university campus on Saturday night with scores of hostellers raising 'we want justice' slogan.

The police had to resort to lathi charge to disperse the crowd. 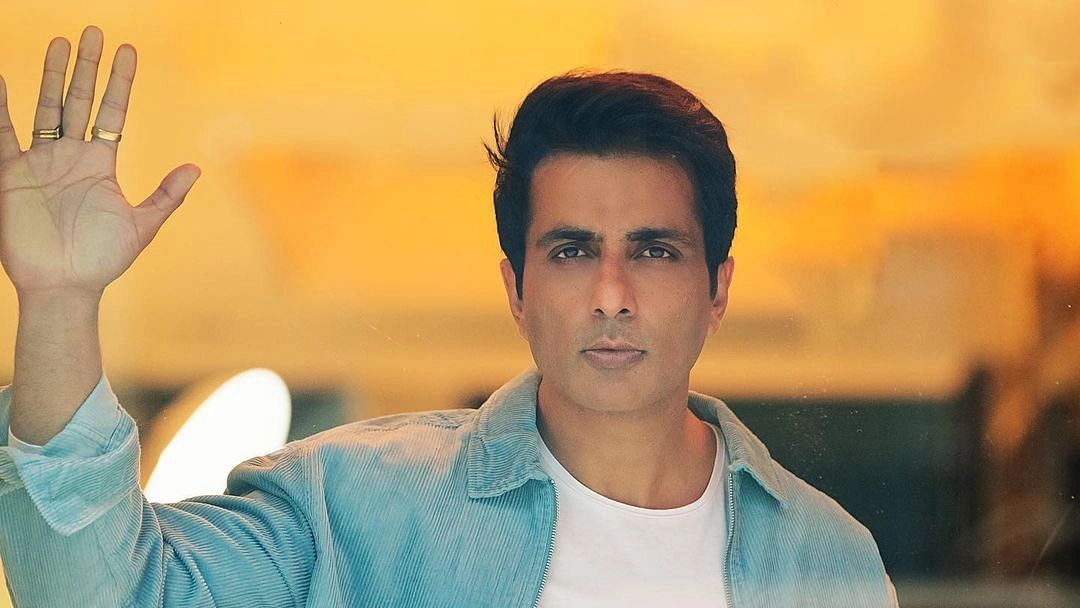