The song is a wedding song and Sunita, recalling her mother, has shared that this song was sung by her mother at weddings.

Amid the political upheaval in Rajasthan, a Youtube video of Sunita Gehlot, the wife of CM Ashok Gehlot, is trending on social media in which she can be heard singing the famous Rajasthani folk song 'Ye Shubh Ghadi Aai.'

The timing of the video has become the talk of the town as it was released on the day when CM Gehlot was in Delhi to meet Congress president Sonia Gandhi. Although, the song has nothing to do with politics as it is a traditional Rajasthani wedding song.

The video is getting a good response on social media as more than 22K people have watched it in just two days on Youtube.

Sunita Gehlot has become has recently launched her channel 'Singer Sunita Gehlot' and uploaded her first video of the Rajasthani folk wedding song 'Yeh Shubh Gahdi Aai' two days ago. The views on the video are constantly increasing, and the video is being shared widely on social media platforms with positive reviews. The users are welcoming the hidden talent of Sunita Gehlot.

The song is a wedding song and Sunita, recalling her mother, has shared that this song was sung by her mother at weddings. The description of the channel says that it will be dedicated to Rajasthani folk wedding songs to promote the culture of the state.

The video was recorded in a studio in Jaipur with the help of music teacher Anupama and it seems that CM’s wife has good knowledge of music.

As per reports, Sunita has recorded some more such songs, which will be released soon as she feels that folk music should be promoted among youth. 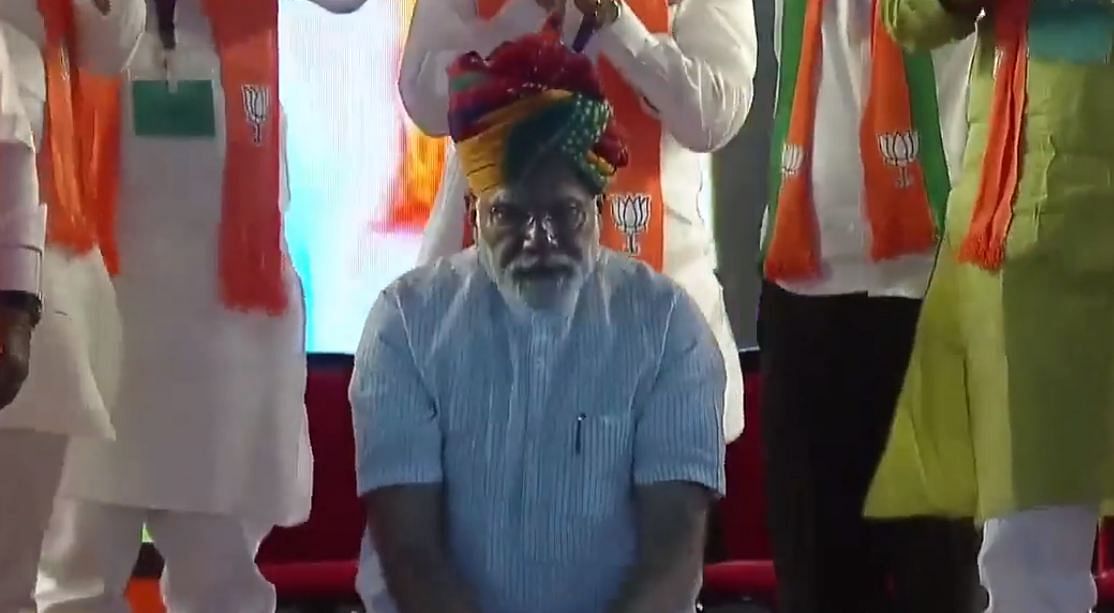