During a programme in Sambhal, AIMIM leader said that Muslims ruled over this country for 832 years and during this period, Hindus used to bend before them.

Lucknow: Reacting to the court verdict on the Gyanvapi mosque case, Uttar Pradesh Chief of All India Majlis-e-Itehadul Musalmeen (AIMIM), Shouqat Ali made derogatory remarks against Hindu community. A video of his hate speech given in Sambhal district of UP went viral on Saturday after which police has lodged case against him.

During a programme in Sambhal, AIMIM leader said that Muslims ruled over this country for 832 years and during this period, Hindus used to bend before them. He did not stop here and said that Muslim ruler Akbar had married sister of Hindus, Jodha Bai. Shouqat Ali also targeted Bhartiya Janta Party (BJP) saying that the government is theirs and so are the judges and court.

The AIMIM leader further said that Muslims go for two marriages but in a dignified manner whereas Hindus keep mistresses.

He also vent ire against Hindu Saints and Seers saying that they cannot face Muslims while being alone. Commenting on Hizab issue, AIMIM leader said that constitution would decide it and not the Hindus. Later on while talking to reporters, Shouqat Ali praised the verdict on Gyanvapi mosque and said that everyone should accept it. He said that the Worship Act of 1991 has already stated that there would be no change in the places of worship.

Meanwhile taking serious note of the hate speech of AIMIM leader police had lodged case against him. The Sambhal police has registered FIR against Shouqat Ali and three others under section 188, 153 and 295A of IPC. 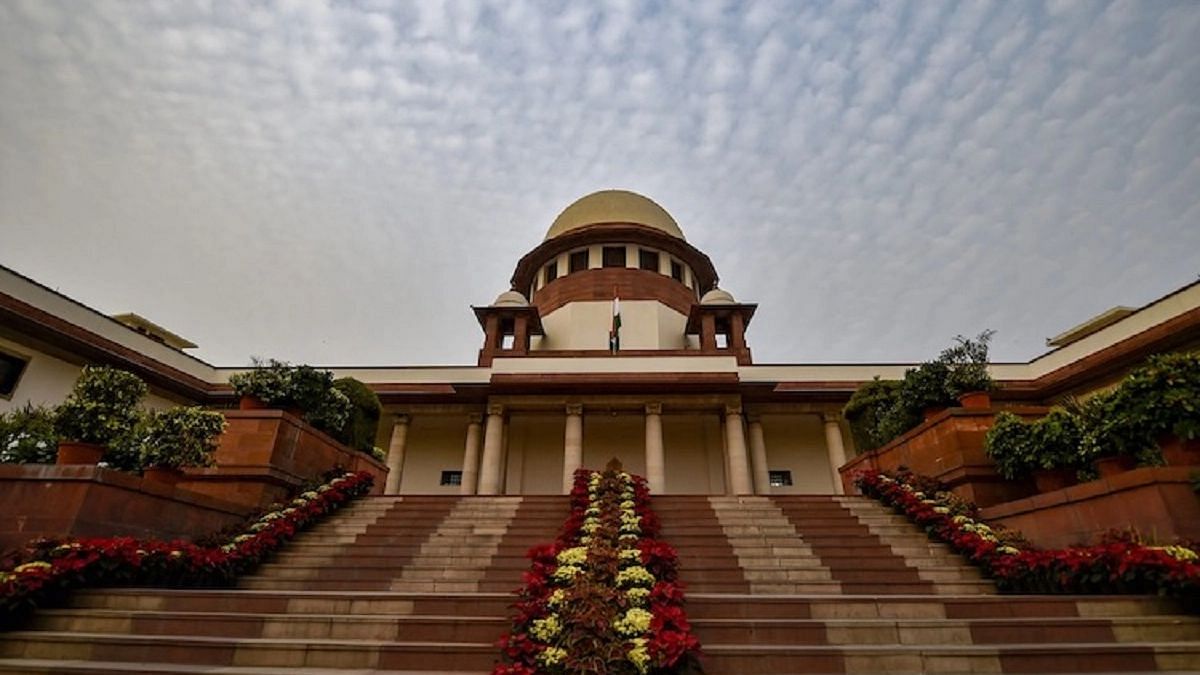