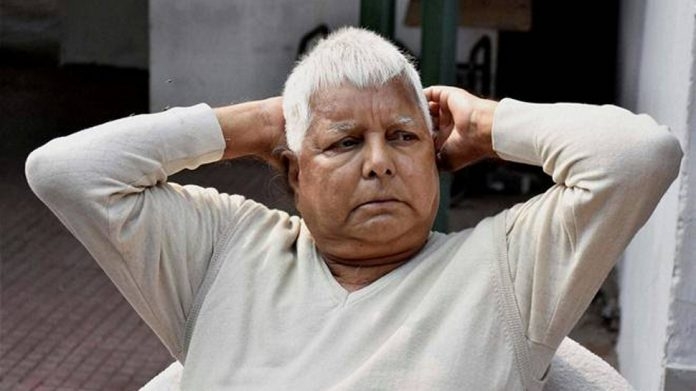 Former Chief Minister of Bihar and Rashtriya Janata Dal (RJD) president Lalu Prasad Yadav expressed his desire for Chirag Paswan-Tejashwi Yadav alliance in the state. Prasad said that he wants Pawan and his son, Tejashwi to work together.

"Whatever rift happened Lok Janshakti Party (LJP), Chirag Paswan continues to be the leader of LJP. Yes, I want Chirag Paswan and Tejashwi Yadav to be together".

Janata Dal (United) of cheating in the Assembly elections and defeating RJD by 10-15 votes.

He said, "I was in jail but my son Tejashwi Yadav fought the ruling alliance in the stae alone. We were about to form government in Bihar but the alliance cheated and defeated us by 10-15 votes".

Union Minister Pashupati Paras, along with four other party MPs, staged a political coup in June when they broke away voicing disapproval of Chirag's stance towards the JD(U).

Paras replaced Chirag as the party's leader in the Lok Sabha and was elected national president of the breakaway faction.

After making his political debut in the Lok Sabha elections of 2014, Chirag succeeded his father as LJP national president five years later. 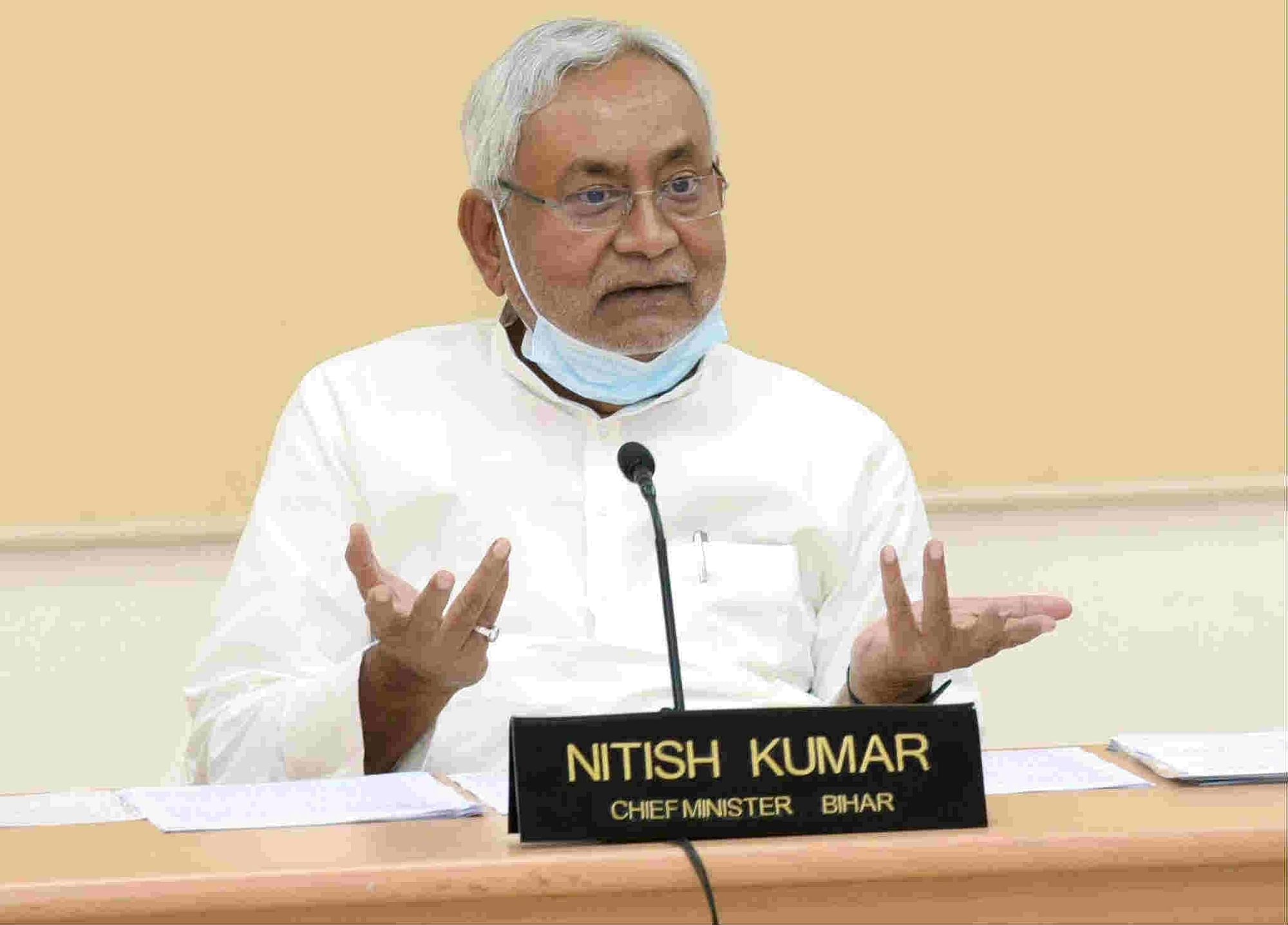