Over the last few months, Prime Minister Modi and other officials had come under criticism from several quarters for their refusal to name China in official statements pertaining to the clashes in Ladakh.
FPJ Web Desk 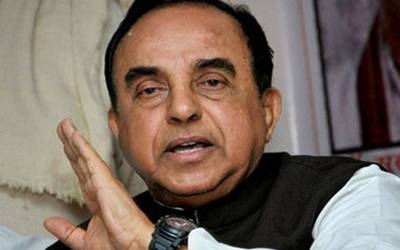 Over the last few months, the relationship between India and China has been rather strained with several clashes taking place along the northern border of the country. While the Galwan Valley clash had seen several Indian soldiers attacked and killed by their Chinese counterparts, another incident saw firing take place at the LAC for the first time in 45 years. Despite several rounds of talks, complete disengagement is yet to be achieved.

Against this backdrop, Prime Minister Modi and other officials had come under criticism from several quarters for their refusal to name China in their official statements. While the Prime Minister had put forth several strong statements and vowed that India would give a befitting response to aggressors, he had stopped short of naming the neighbouring nation.

Not only the opposition Congress, this had also prompted critical remarks from some among the BJP's ranks. "Has the MEA today criticized Canada’s PM Trudeau by name today? (sic)" jibed BJP leader and Rajya Sabha MP Subramanian Swamy in a recent tweet, citing the Canadian Prime Minister's comments on the ongoing farmer protests. Why are people sitting in power scared of naming China, asks Congress

Now however, it would seem that Swamy feels that the situation is improving. In a tweet on Thursday the BJP leader noted that it was "pleasant" to see Ministers shed their reluctance to name China. The Rajya Sabha MP went on to wish that Prime Minister Modi too would "shed his shyness" in this matter.

"It is pleasant to notice that Modi Govt Ministers have come out of being behind their purdah and have started to name China as an aggressor in Ladakh. Waiting for Modi to shed his shyness in this matter," he tweeted.